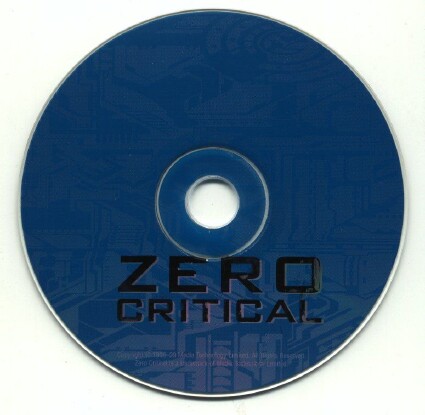 Rheom 1 is a terrestrial planet of eternal daylight. Recently, a research facility has been established there, with a group of scientists working on a mysterious Satin Project. However, strange events begin to happen there. The head of the project, Dr. Victoria Fayn, has killed another scientist, allegedly in self-defense. The Interstellar Transportation Commission sends an agent named Chatt Rhuller to investigate the incident. As Chatt is prevented from leaving the research facility, he begins to realize that something far more sinister is going on, and is determined to get to the bottom of the mystery.

Zero Critical is a third-person adventure game. The player interacts with the environment by using a point-and-click interface. Most of the gameplay is dedicated to gathering clues by having conversations with the characters (including the choice of different topics), as well as solving predominantly inventory-based puzzles. 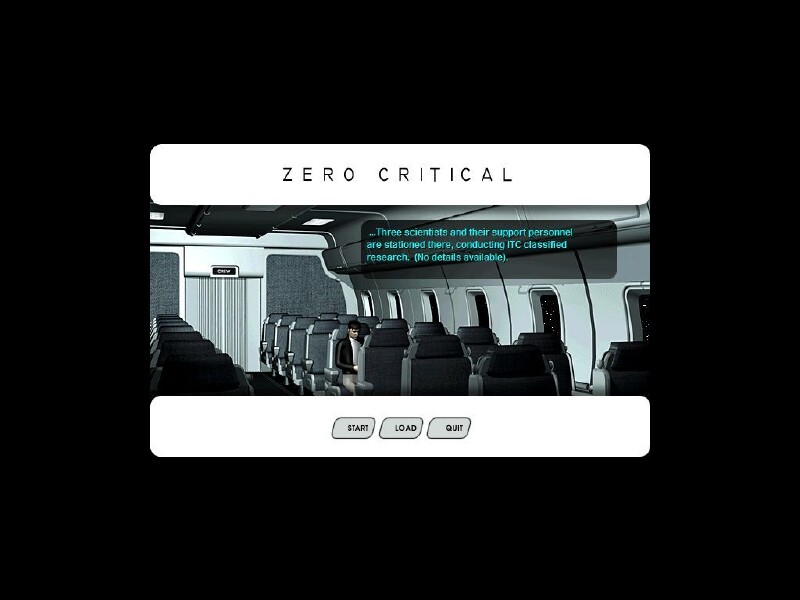 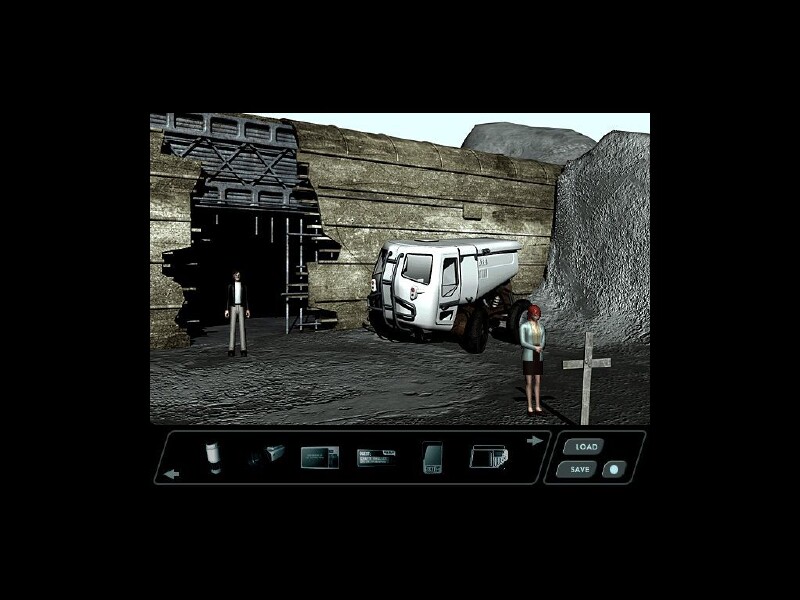