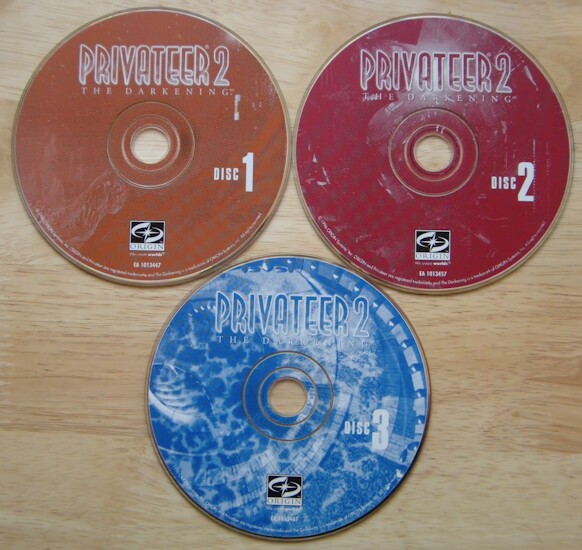 The Game
Privateer 2 focuses on the search for a man's true identity in an almost entirely new 'universe' ouside of the Gemini Sector.

Your character, Ser Lev Arris (Clive Owen, whose English accent sends shivers down a maniac voice actor fan's spine, was found in a cryopod of a wrecked spacecraft. Brought out of his coma, he discovers that he's unable to remember anything about himself. Only his name is known, and that only because it was written on his cryopod. As the intro scene shows, Arris learns that something shady's up with his past when the hospital he's recuperating in is attacked by unknown soldiers looking for him. Making his escape, he manages to secure a simple ship of his own, and that's where you -- the player -- will come in.

Like the prequel, you have to slowly build up your character's ship and stats, gathering as much money as you can to upgrade. All the while, you have the choice to visit key plot points. Each visit will trigger certain events, helping Lev Arris learn a bit more about himself. Meet shady bartenders, jovial priests of beer, suspicious businessmen, and sultry privateers; every one of them might be able to help you in your quest, but not for free. Just like in the first game, all information comes at a price. In this case, being a privateer, you're required to fly a few missions for each of the people you meet to get to the next stage of your search. Some of them are relatively simple: search and destroy, or patrol a set region of space. Others can be a little more complicated, like the long campaign of furious space battles, or even hostage rescue (a la Dirty Harry, except in space).

The entire universe has a stylishly dark feel about it. It's just the sort of place a person could lose him/herself in with no trouble at all. One really nice touch to this game is the individual landing scenes that come up whenever you land. Gorgeous scenery depicting the type of planet you're currently visiting -- high tech megacities, farming communities, lonely trading posts, or menacing pirate holds -- tantalise your eyes and ears. You just want to get out of your ship and take a look around. But then, what's a space combat simulator without the flying around and shooting stuff, right?

The action in Privateer 2 is fast-paced -- provided you're in a plot-related battle. Most of the non-plot missions are pretty standard, and the enemies are difficult only in the beginning, when your ship is on the junky side. Once you've managed to garner enough credits to buy yourself a new ship and outfit it with all the weaponry and shields you want, then, regular missions become a cinch. They're fun to fly, and rack up the kills with, though.

Your ship is automatically equipped with a jump drive, and an energy bank to power it. Each jump will drain your energy supply for a while, and you have to wait a bit in order to recharge and jump out. It's this waiting period that's usually fraught with all the perils, as there are more than enough pirate ships and clan fighters to shoot you down (or, at least, they try to). If you manage to finish them off before any more enemies jump in and invite themselves into the melee, then you can safely hightail it out of the system. Otherwise be ready for an endless stream of fights.

The guns that you may equip your ship with are varied, and as to be expected, each have their own pros and cons. Most of the low-powered guns have the longest ranges and draw little energy from your banks, while the instant-death-dealing kinds have extremely short ranges and monster power drainage. Still, power drainage isn't really your problem; it's heat.

Every shot fired will generate heat, and if you're not careful, you may just overload your guns through continuous firing. It's generally not a good thing to be caught in that kind of situation while you're in the midst of a dogfight against four or five enemy ships.

Missiles are available in Privateer 2, although they are more limited in their usefulness. Unlike the prequel, Privateer 2 puts a severe limit to the number of missiles your ship may carry. Gone are the days when you could fit two missile launchers on your craft and fill up with twenty friend-or-foes to fire at your whim. Instead, each missile will take up a pylon, and there's only so many that your ship can handle. Depending on how you fly and fight, this may or may not be a good thing. Also, those who like to ram their enemies into submission will find this tactic next to useless here. Ship to ship collisions will only cause the spacecrafts involved to bounce off one another, with possibly a little bit of shield damage. Gun battles reign supreme in Privateer 2, so it's best to hone the ol' shooting skills quickly.

The dialogue is great to listen to. Some lines may accidentally have you chuckling or wincing, but at least there's no overload of testosterone-induced scenes like some of the other games. Subtlety is more of a common theme here. After all, what's the use of having bloody fights and cliched insults to send your point across when a good glare, or a careful choice of words, would suffice?

On the whole Privateer 2 has a lot going for it. Great actors (Clive Owen, Christopher Walken, Amanda Pays, John Hurt), intriguing story, fun battles; what more could you want? 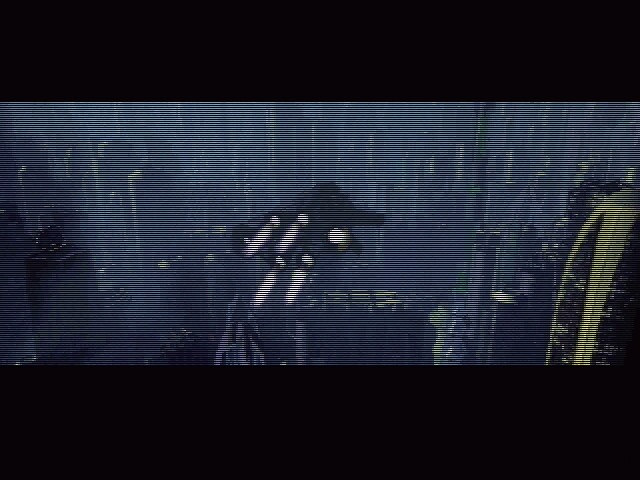 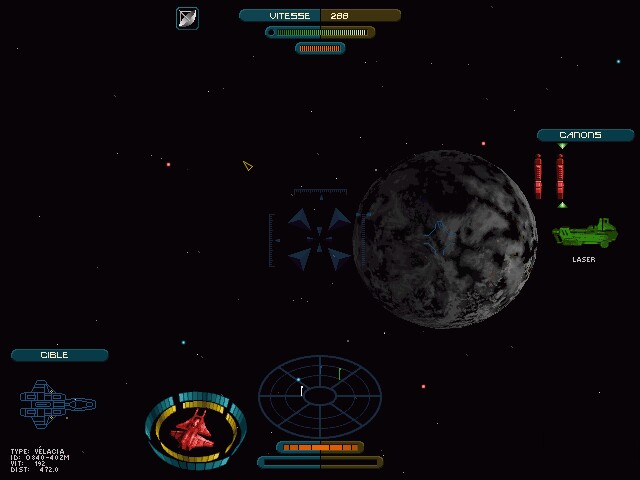