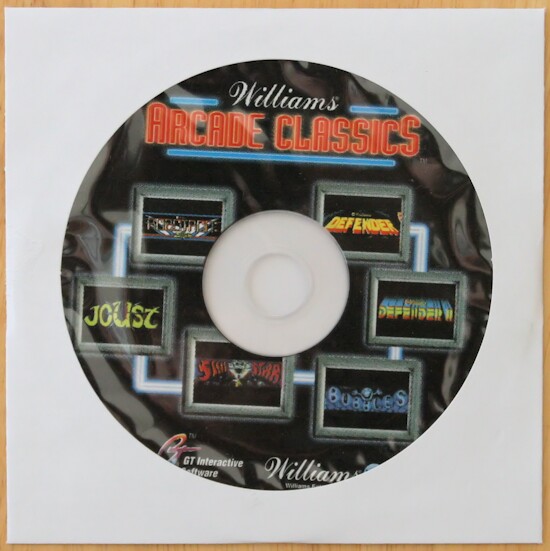 The Game
So Dad, can I have another dollar? As long as I can remember pizza parlors have had arcade games, and as long as I can remember I've wanted to play them. Until I was in high school my dad bankrolled my pizza and video game habit. Dad thought that video game arcades were dens of sin, full of drug dealers and kidnappers. So my brother, sister, and I were reduced to playing what we could; shopping centers and convenience stores occasionally offered a game or two, but pizza parlors always had the most hits. This was back in the day when the Williams logo on the side of a stand up said it all, makers of Defender, Joust, and all the biggest games.

In 1995 Williams Arcade Classics brought at least some of these titles back to the forefront. How could anyone resist playing Defender, Defender II, Robotron, SiniStar, and Joust for free?

Defender and Defender II are the best, and once I stopped killing the humanoids and started saving them the game got even cooler. They remain pretty close to the originals, with the same sound you remember. At first I found it a little hard getting back into the swing of things. The options menu came in handy by allowing me to make the game super easy and, later, super hard. After a while I really got into the two-way scrolling action. It's a nice break from 3-D overload on the current generation of arcade and console games. Defender I and II always deliver 3 to 15 minutes of good old-fashioned gaming.

Joust is probably the best conversion in the lot and the most adaptable to a joystick/keyboard. The graphics, sound and response are spot on, pure perfection. Joust still shows how much sophistication of play you can get from a game with only three controls and two kinds of enemy.

Robotron has great control, great graphics, and a great story. The control utilizes directional movement with directional shooting (it's a predecessor of Apocalypse and Ape Escape) for high action shoot-em-ups. The graphics, while laughable today, were high tech at the time, and even now I admire the variety in Robotrons visually as well as in their movement and aggression. Ok, there's not much of a story, but what little is given is great. The robots are taking over and you and your superhuman powers must save the last human family. You've got to blow up the bad robots and save the good people; what could be better?

In short, Williams' Arcade Classics is a must have for any fan of the golden age of arcades. This compilation also includes interviews with the game creators and is an interesting insight into the world of coin-op arcade games. 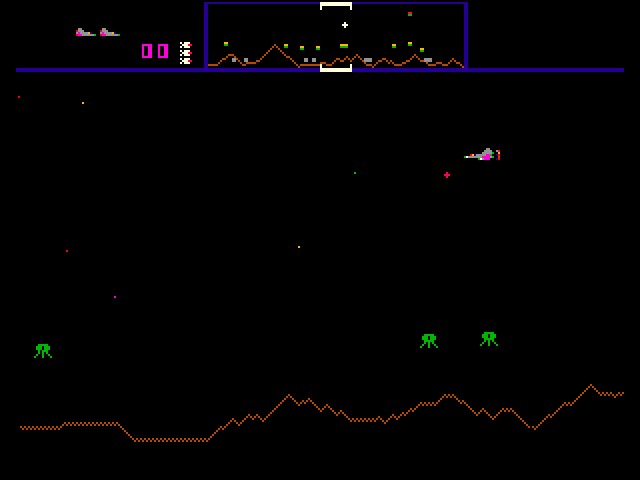 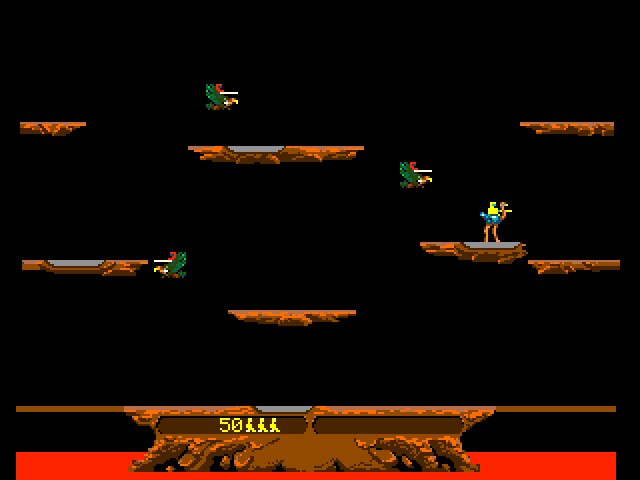 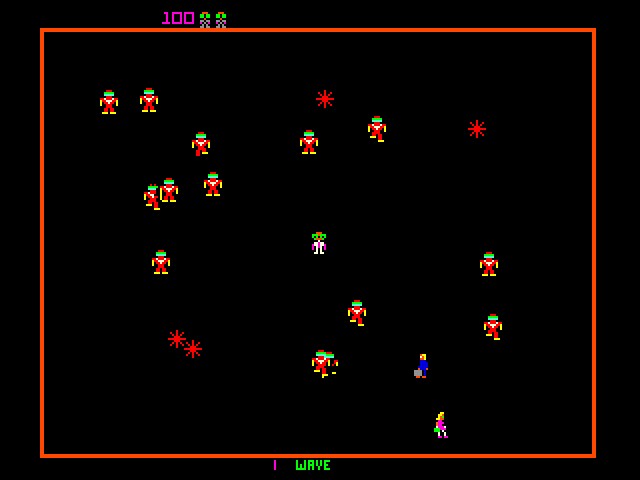