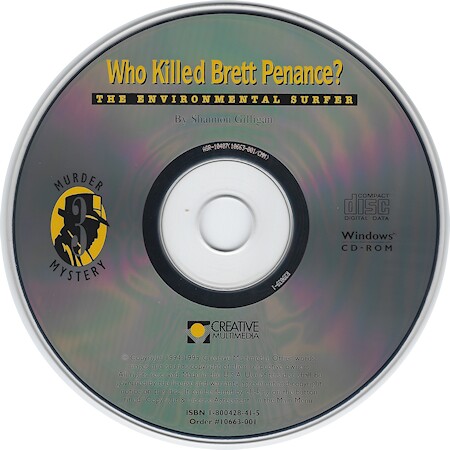 The Game
An activist surfer is found dead on the beach. It is up to the player to collect evidence and solve the crime.

The third installment of the Virtual Murder series (now renamed Murder Mystery) follows the same overall design of the other games. The player has six hours to solve the murder, and time diminishes with each action executed (interviewing suspects, examining items on the crime scene), with the exception of a brief case summation that can be played without any time decrease.

On the previous iterations, the murderer was selected randomly by the computer out of three possible choices. This time, the player can select directly one of the three game paths at the beginning of the game. Each has small alterations and different clues, although the setting remains the same. 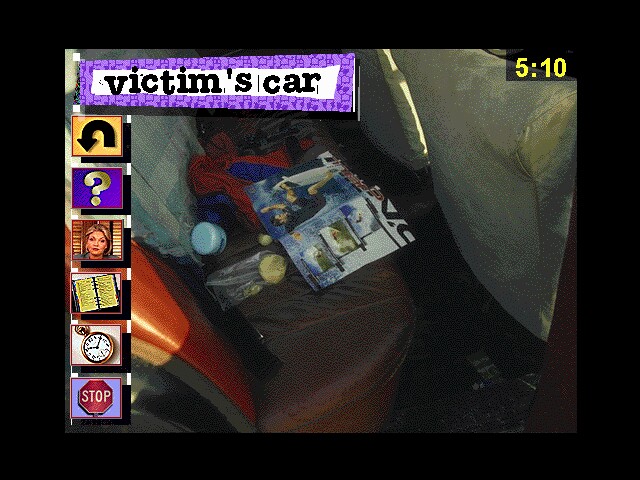 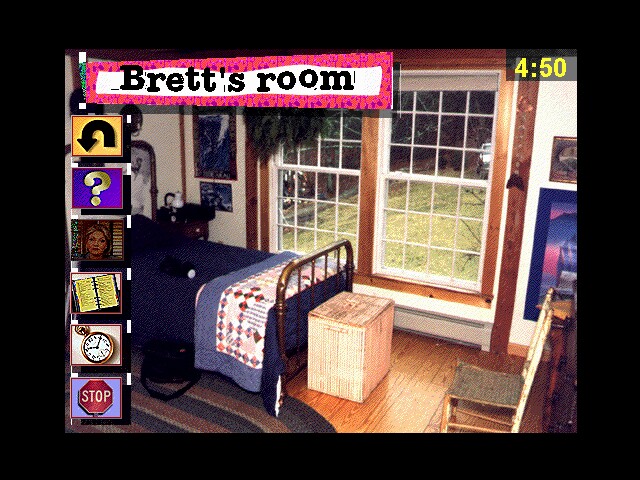