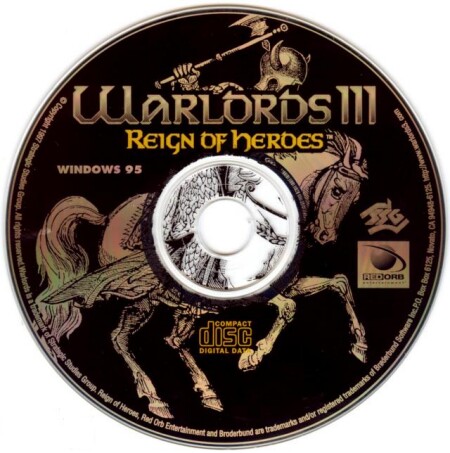 Aesthetically, Warlords III is nothing out of the ordinary though it is a dramatic improvement over its predecessors. The high-resolution bird's-eye-view world maps look realistic and attractive enough, while each of the dozens of military units are imaginative and readily distinguishable. Dispersed throughout the game are beautifully hand-painted scenes depicting each troop type, castle, character, place, and special event. These contribute immensely to the feel of Warlords III, offering that extra sense of detail and involvement, which is nonexistent in most strategy games. Sound effects are sparse but effective, while the music score (composed by Steven Fawkner who designed the game) adds just the right touch of symphonic grandeur. 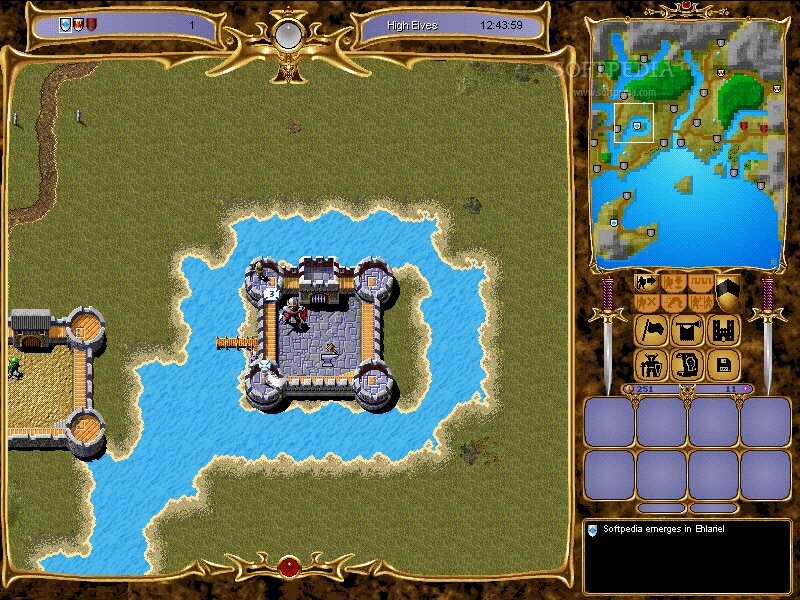