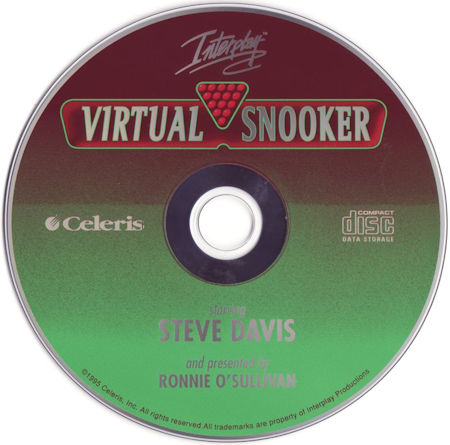 The Game
Virtual Snooker is a sports simulation video game developed by Celeris and published by Interplay Productions as an entry in the Virtual Pool franchise, the second in the series after Virtual Pool and the first spin-off from pool games, focusing on the game of snooker. Virtual Snooker was released the year after the original Virtual Pool, and uses the same game engine many of the same digital assets as the previous installment.

Similar to other releases in the Virtual Pool series, the game is controlled by keyboard and mouse, with shots being made by mouse movement. The game features first-person 3D graphics and allows the player to stand up away from the line of the shot, and move around the table to see different angles. The game boasts a higher frame rate than that of the original Virtual Pool.

The features six-time World Snooker Champion Steve Davis in a starring role and offers 52 minutes of instructional videos with Davis, and the option to pause the video and attempt the shot being demonstrated by the game. This live-action material also includes the world's first televised maximum break in history, completed by Davis.

Ronnie O'Sullivan, another top-level professional player, acts as presenter in the game. 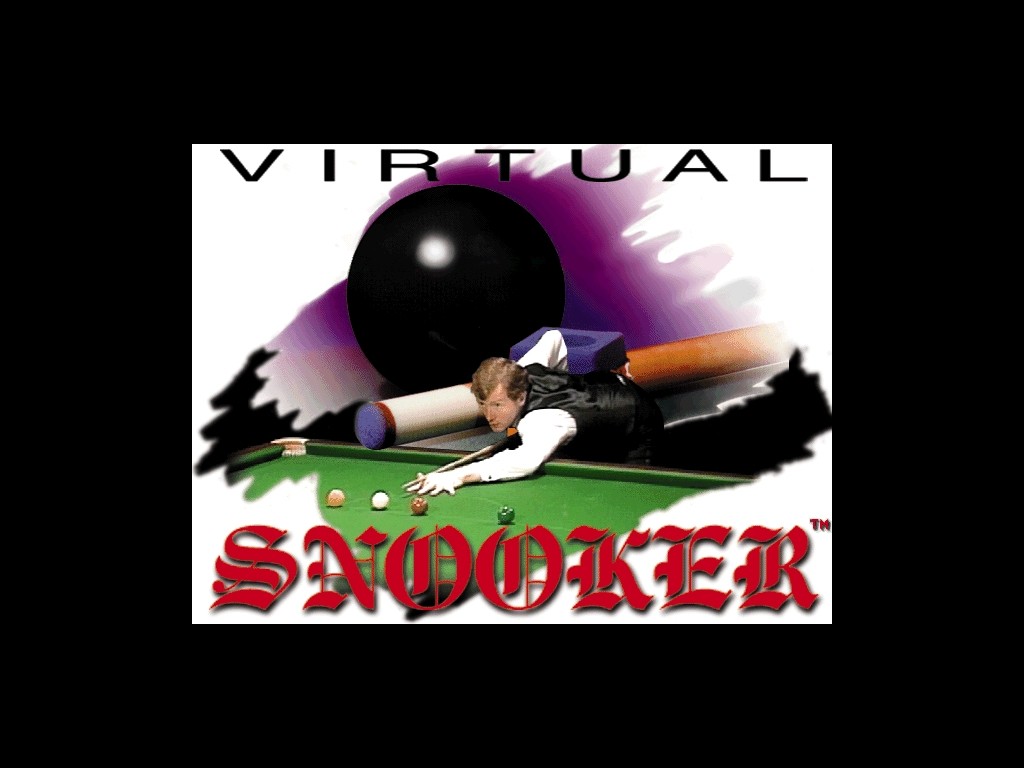 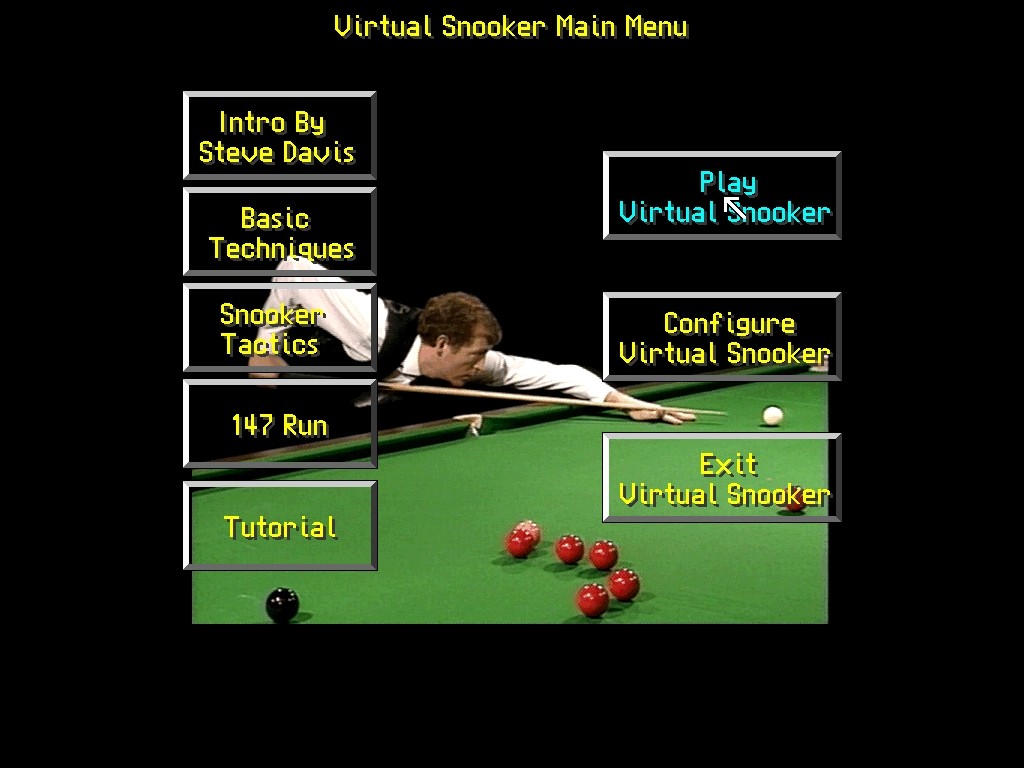 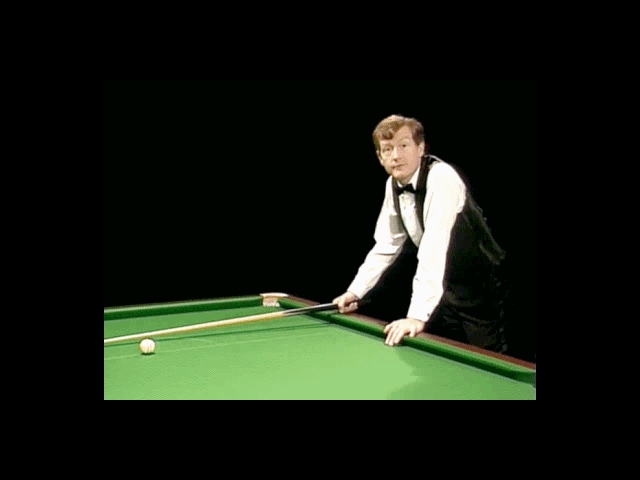 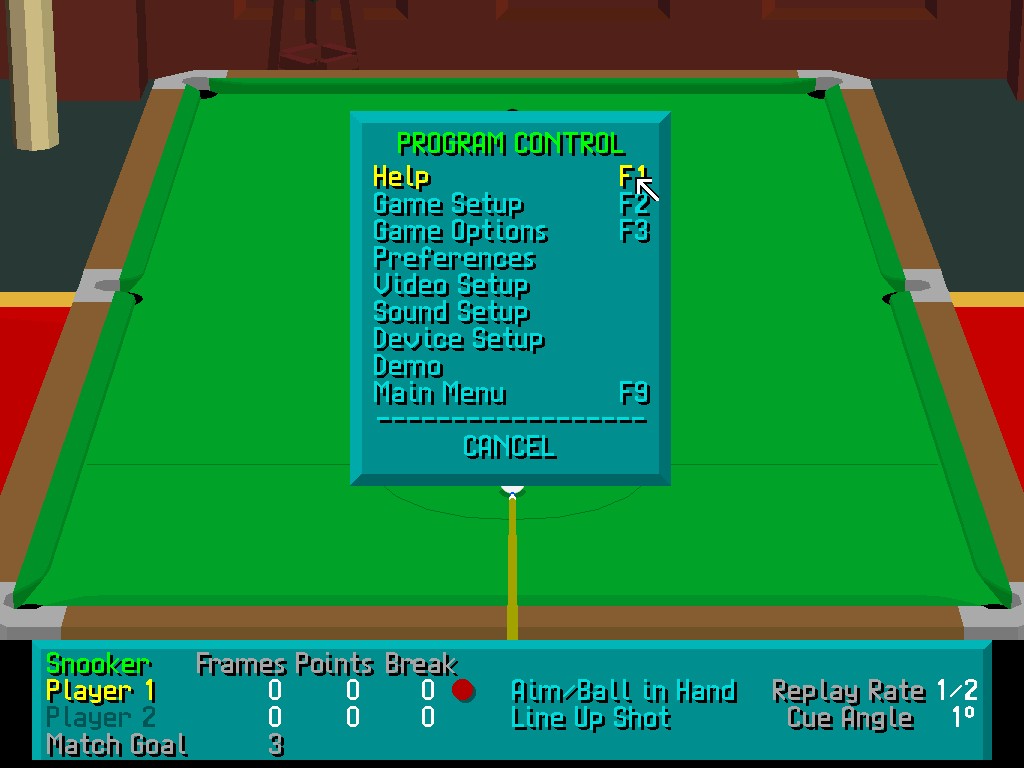 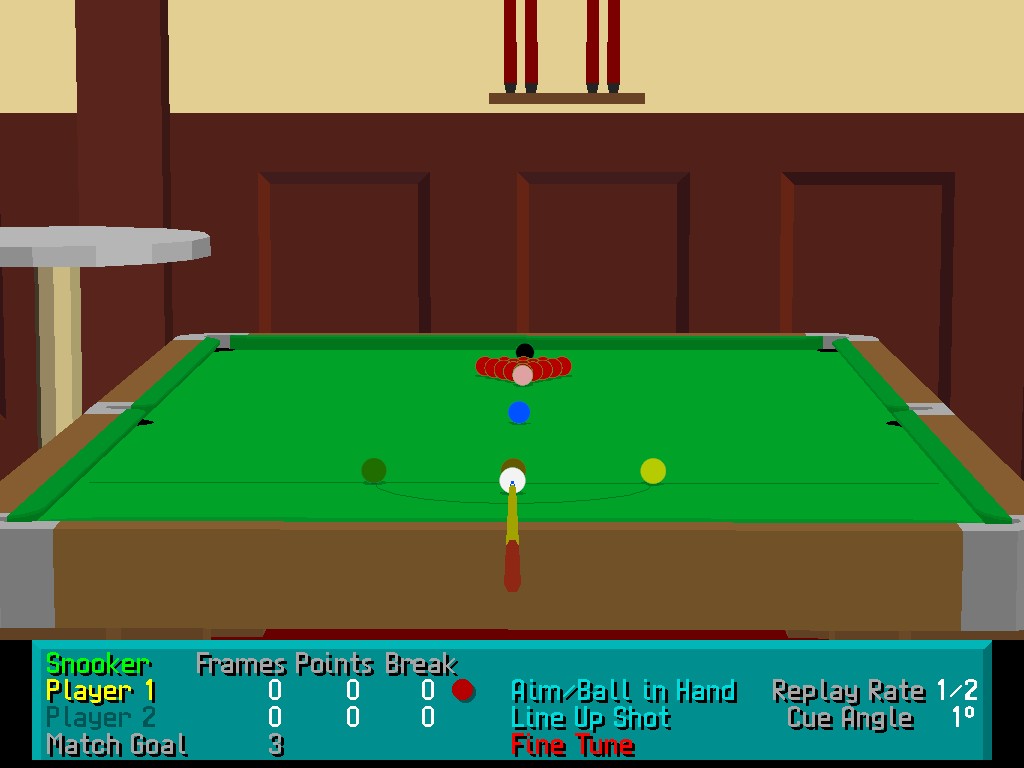