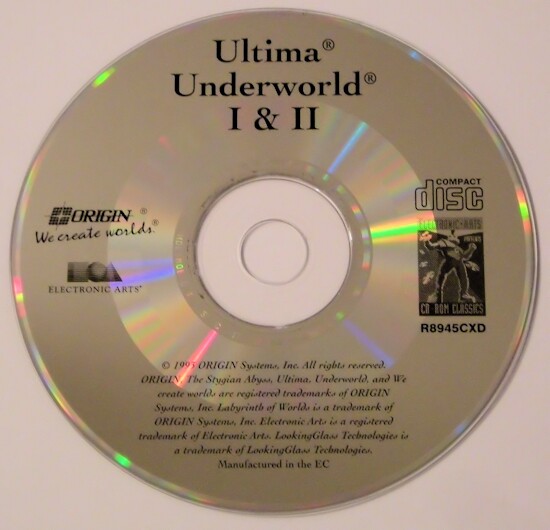 Actual Game
The Games
Ultima Underworld I
Ultima Underworld was among the first of a new style of PC games for Origin, developed without any compromise in design decisions in order to satisfy lower-end PC users. Granted, the question is utterly irrelevant given today's blinding computer hardware, but in the context of the time, Origin's approach was a bold gamble. 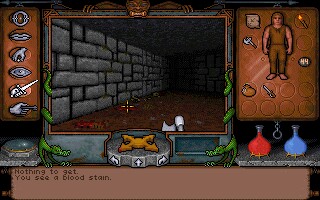 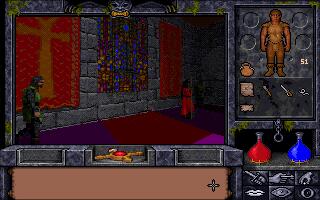