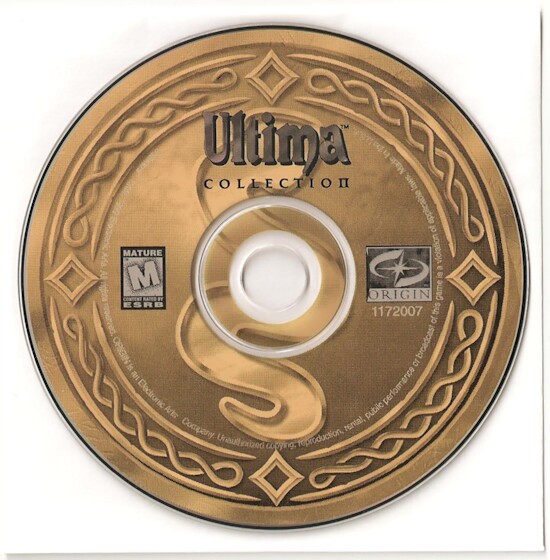 The Games
The long-running Ultima series is one of the beloved foundations of the computer game industry. You can see for yourself just how great the older games are with the Ultima Collection, which contains everything from the proto-RPG Akalabeth, to Ultima 8: Pagan.

Crude as the graphics in the early games are, they are still some of the most fun role-playing titles ever made. Even today the series remains eminently playable and highly addictive. Things just keep getting better as you progress through the later games in the series, which peaks with The Complete Ultima 7. Origin went all out with these titles to create living, breathing worlds that were completely interactive. From hunting for food to dealing with the passage of night and day, players always have something to do.

What makes the Ultima games so enthralling is that their overarching stories never get in the way of the players' freedom to explore and play the games the way they want to. Players can interact with practically every object in the game universe, from monsters to frying pans to chairs to other characters roaming the streets. There's always so much to see and do that the main goal can seem like a secondary consideration at times, and even Ultima 1 managed to maintain our full attention from the moment we created our character. If you want to see a terrific example of how timeless great game engines look no further. 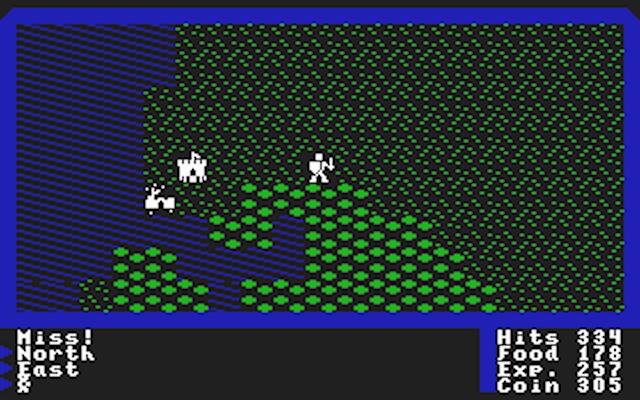 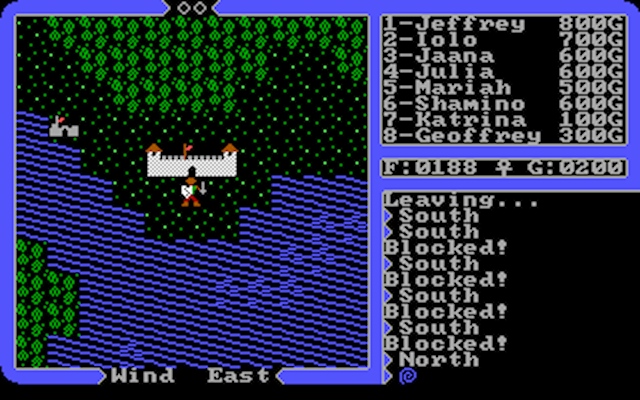 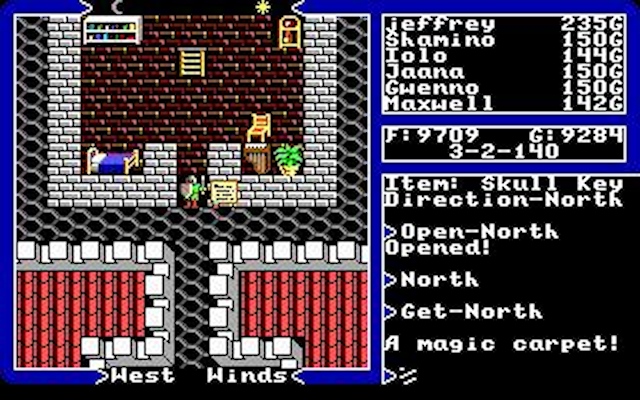 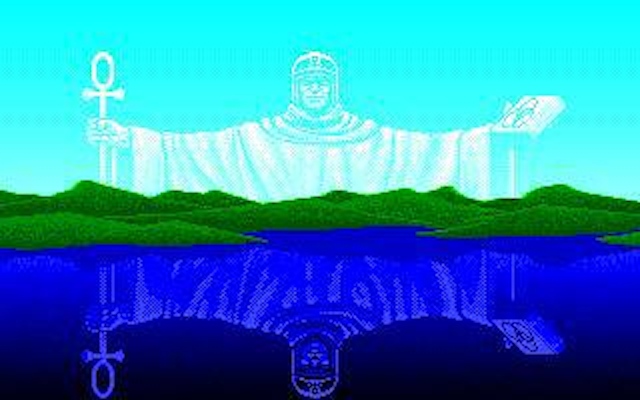 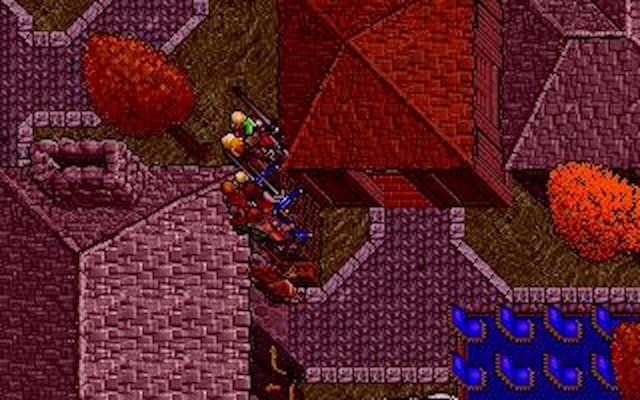 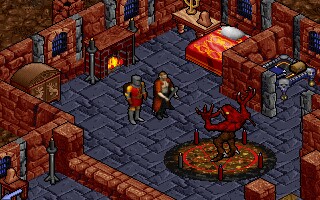