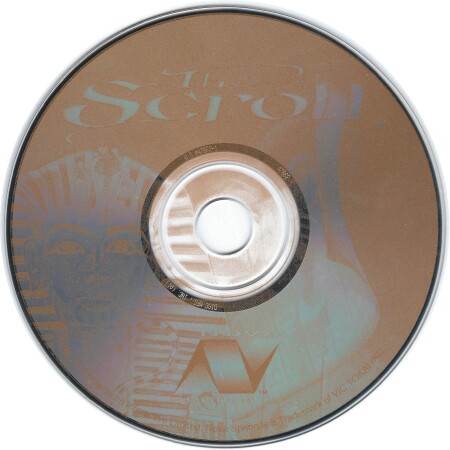 The Game
Many adventure games don't have a whole lot of story or atmosphere to them. The Scroll is an exception, a true role- playing game that's closer to a book that the typical adventure game.

The Scroll has that wonderful mood that one sees in Boris Karloff's The Mummy - cursed evil, lurking menace, the hot Egypt sun, deeds to do and an Effendi to do them or die trying. Passive colors and calm demeanor are the style of the day, here. The game revolves around mysterious doings in even more mysterious Alexandria, Egypt - and the myth of an ancient, serpentine race. You are asked to help (exactly why and what depends on your profession). You may find yourself helping the police, aiding a smuggler, raising the dead or laying a millennia old curse to rest in another dimension. This game is one of the closest I've seen to a true interactive book.

For background, there is a booklet for a small role-playing game, complete with rules and characters. The role-playing develops the events that lead up to the game's introduction. While not the bloodthirsty type of RPG typical of TSR and other companies, this gamelet can provide an enjoyable evening for those who enjoy murder mystery parties. The manual also describes what the various attributes and knowledge that one can assign to a character during the character generation.

The graphics are all VGA and appear to be part drawn and part re-touched photos from the 1920s. Like the old Manhunter series from Sierra, one moves around the city via an on-screen map of the general vicinity. Some sites will not be accessible until you learn about them from other characters. Some places are self-contained single screens, while others may lead to several additional screens.

The view in the game is first-person, as seen through your eyes. Since you supply a name in the character generation part, the other characters in the game respond to you personally, giving further encouragement to the feeling of actual immersion into the game world. The only time in the game that it is not actually 'you' is the very beginning of the game, which is a short (though non-bypass-ible) scene on a seaside dock.

The Scroll is not for every adventure gamer out there. For the discriminating player, one more interested in content than length or points, this game can be a pleasant experience. It's also a great introductory game for the teenager or adult who wants to dip their toe in the adventure game waters. Expect to play through this game several times to find alternate successful endings. 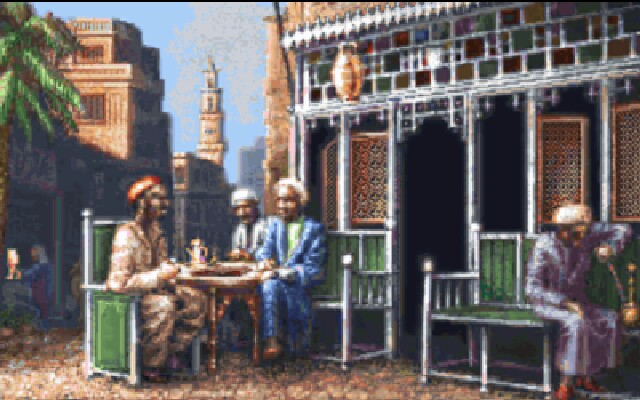 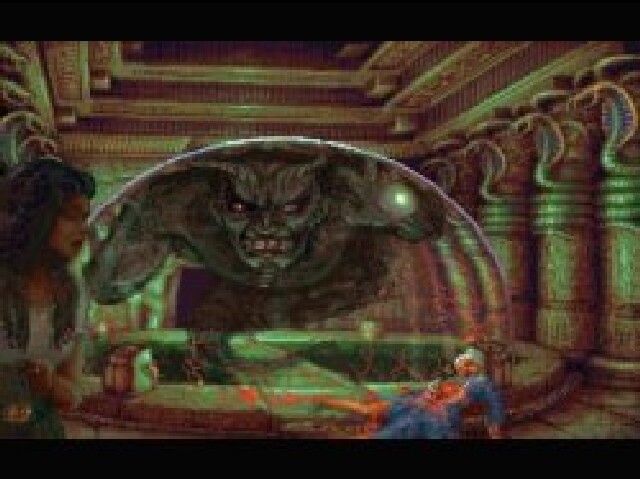