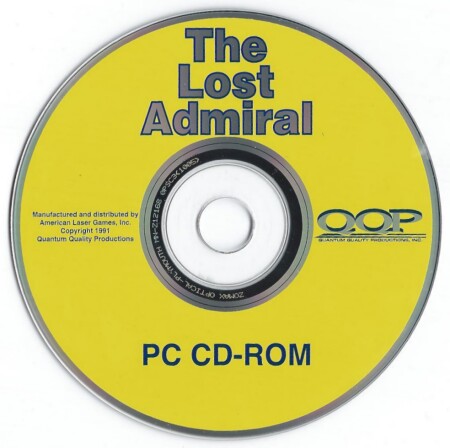 The Game
Your first order of the day is to create a new Officer as your player alter-ego. You start out as a lowly Seaman and using perseverance, cunning and brilliant planning earn your "notches" to achieve your place among the Admiralty. You earn "notches" by battling your way through either Single Scenarios or Campaigns. The higher you set the difficulty level (1-11), the faster you will see your "notches" increase.

Tactics becomes a game of cat and mouse. You must try to match your ships against the enemies which are least able to defend them, and conversely keep your vulnerable ships protected against your enemy's strengths. You need to do this while trying to anticipate what the enemy may have lurking in a square just adjacent, but out of sight. Of course you could move your Carrier up to find out, but if that next square holds a couple of Battleships .... 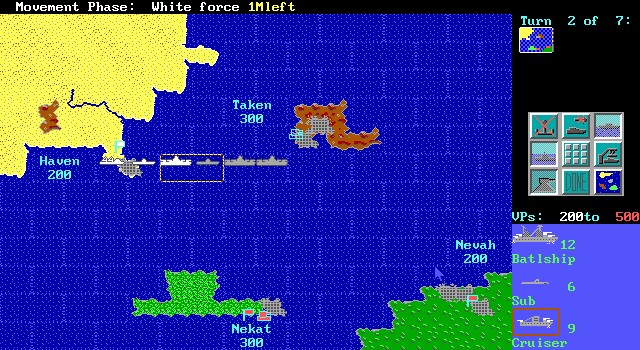 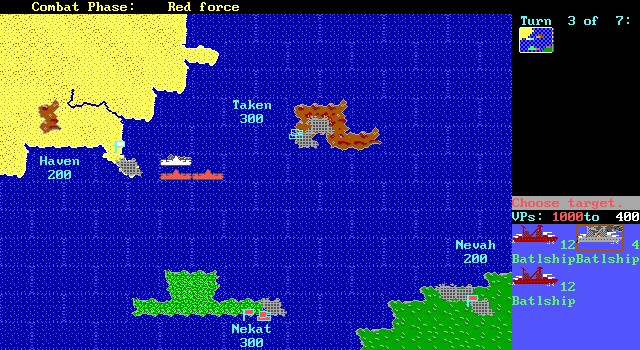