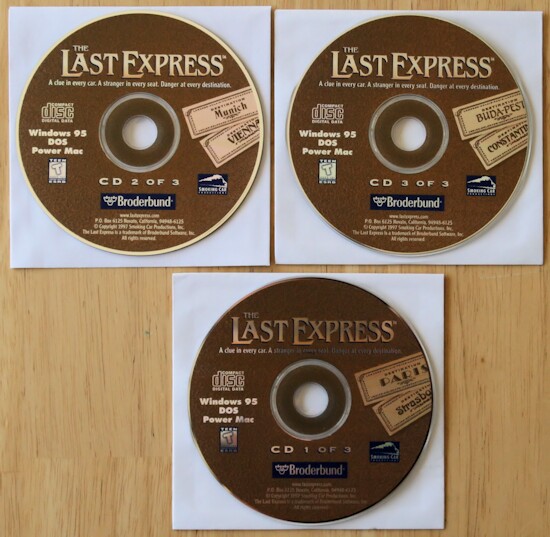 The Game
Taking place on the Orient Express immediately before the outbreak of World War I, The Last Express is a tale of international intrigue, a love story, and a murder mystery all at once. While this may sound trite, the intelligent writing overcomes the cliches through its complex characters, unpredictable plot twists, and some of the most convincing voice acting ever heard in a game. You assume the role of Robert Cath, a fugitive American with a mysterious background who has come onboard the Express to visit an old friend. You arrive and find your friend has been murdered, but trying to discover the mystery behind his death will not be as simple as it seems. Despite this tired premise, The Last Express never feels like a "Host Your Own Murder Mystery" party on a CD. The plot plays out like a cross between The Maltese Falcon and the French classic Pepe Le Moko, and it remains intriguing all the way to the spectacular ending.

The game takes place in real time. Characters go about their business - going to dinner, having conversations in the smoking car, and wandering the hallways - according to their own schedules. To pick up valuable info, you have to be in the right place at the right time, but, with a few exceptions, it's never a life or death necessity to see or hear everything that's going on - which would be impossible anyway. At any given time, there may be people making small talk in the dining car while others discuss the political climate in their private car and still others whisper about their personal lives in hushed tones. The process creates an amazing sense of environment; just wandering up and down the hallways of the train is a fascinating experience.

Anyone playing The Last Express will realize almost immediately that the game isn't about solving puzzles. It's about interacting with characters and enjoying the environment, and it is hugely successful in that department - especially considering the amazing ending, which will justify any frustrations you've had along the way. The graphics are highly stylized, mixing photo-realistic environments with roto-scoped (a process in which actors are filmed and then animated) characters, and the animation follows a strange stop-motion technique. The result is effective, but it takes a little getting used to. The sound is spectacular, combining the excellent voice acting with a gorgeous score. For those who are looking for an enthralling experience rather than a series of unrelated brain-stumpers, The Last Express is highly recommended. 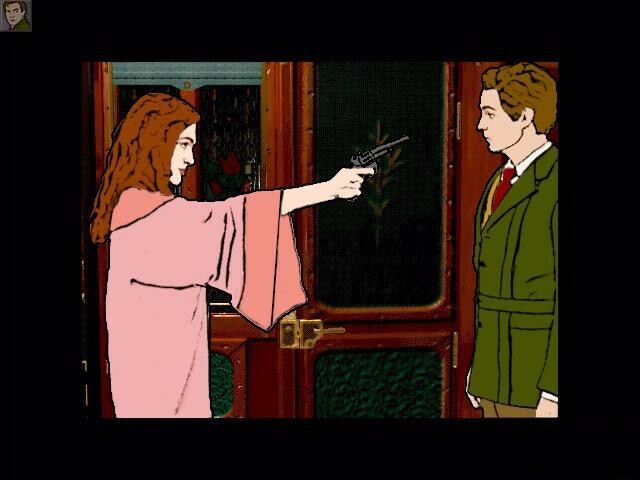 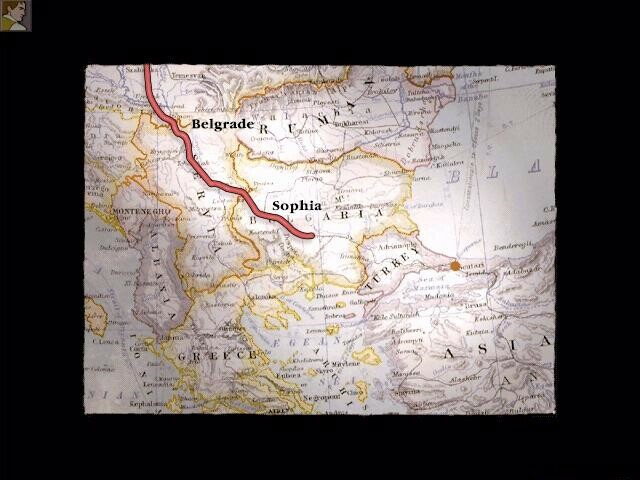 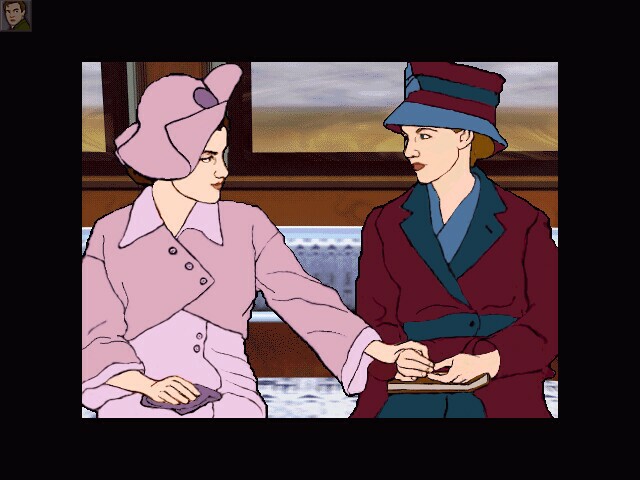