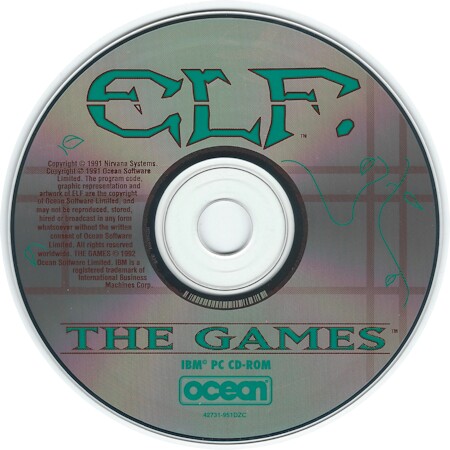 The Game
The 1992 olympic games took place in Barcelona, Spain, and the corresponding computer game came from Ocean: The Games '92 - España. The sports simulation boasts an impressive variety of diciplines, divided into three sections:

Eliminating the different distances in single events (such as 100m, 200m, 400m and 800m freestyle), though, The Games' "over 30 events" melt down to 22; and counting only those which differ to some degree in their execution, it boils down to six: running, throwing, jumping, swimming, diving and fighting.

The Games '92 is divided in three parts: During preparation time, manage and train twelve athletes by sentencing them to gym time and daily practice. Game time advances with each action until the olympic games begin. In pactice, heats and finals, you take control of your athletes and drive them to peak performances through rhythmical tapping of the cursor keys, and the occasional press of the space bar. In the database section, you can read up on previous games and winning athletes, and take a look at Barcelona location maps. 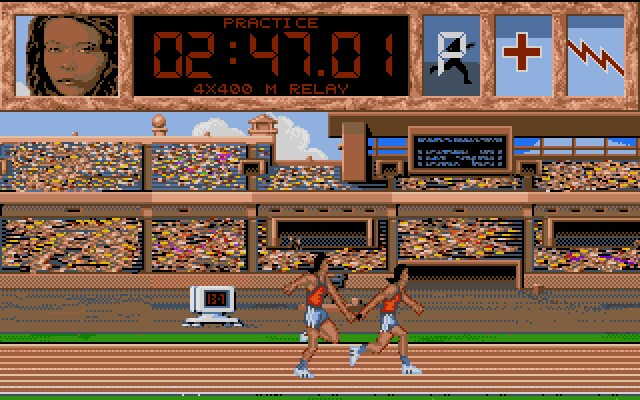 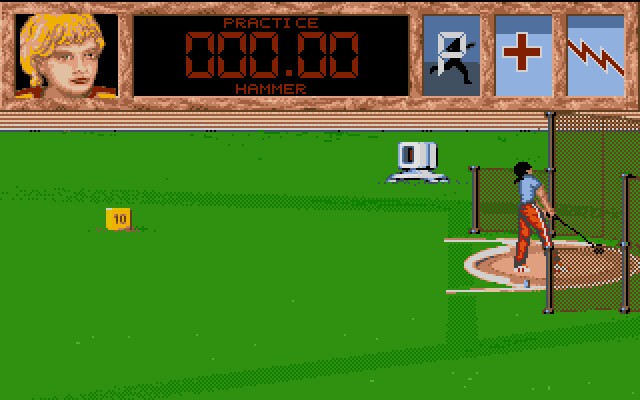