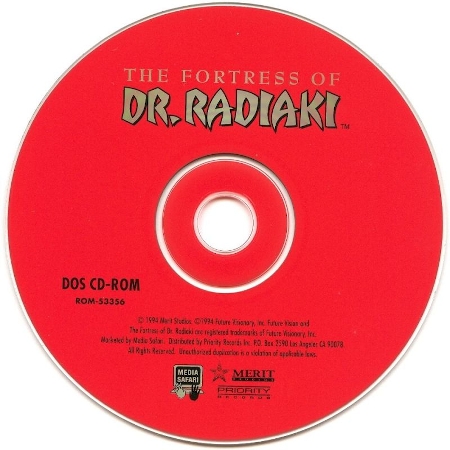 The Game
The Fortress of Dr. Radiaki is one of the many Doom inspired games that hit the shelves during the mid 90s. As the backstory tells, Dr. Radiaki has created an army of genetically modified creatures, and wants to conquer the world. Of course it is up to you to go to his fortress and stop him.

You are United Nations Special Agent Mack Banner, and the situation you face is grave. If an unauthorized nation or individual has gained access to radioactive materials and produced an atomic bomb, it could threaten the non-proliferation treaty and destabilize the security of every nation on Earth, leading to nuclear war, extinction on a global scale and, subsequently, a real dip in the economy come Christmas.

Radiaki has some features that distinguish it from other similar titles. The game is intended to be humorous, a trait later used by Duke Nukem 3D and Shadow Warrior.

There is no joystick support in the game so surviving can be quite a challenge. Also, you actually have to reload. Try doing that consistently while being pummeled by Ninjas and you'll get an idea of the commitment required by the game. 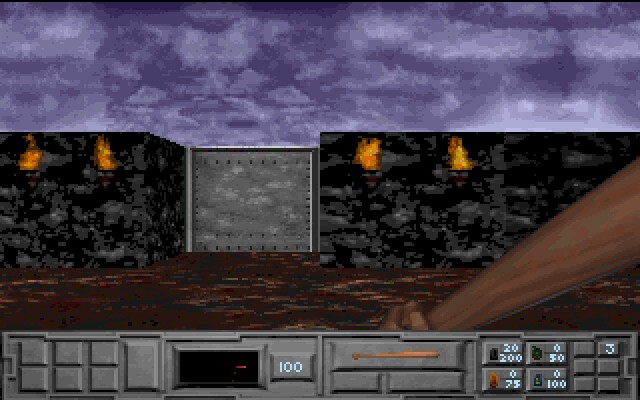 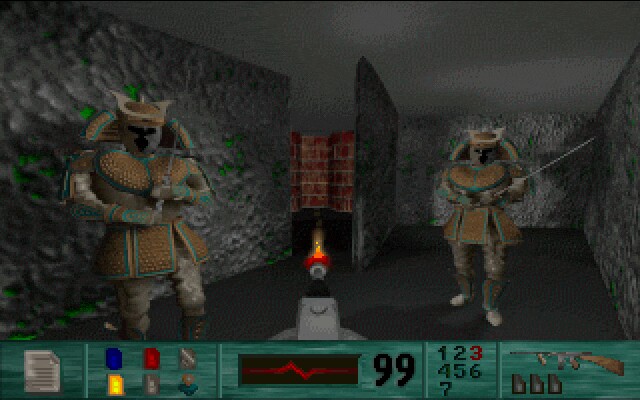