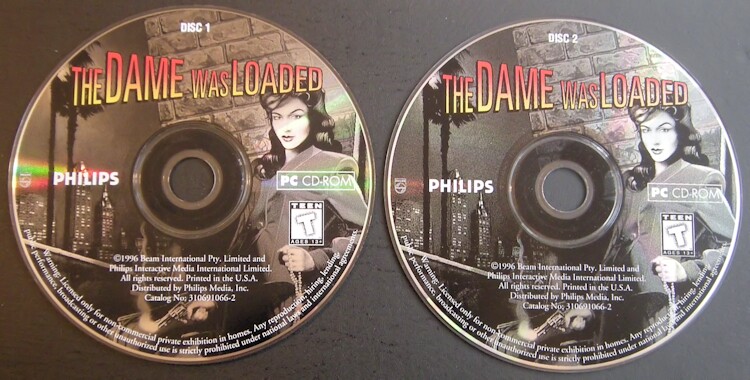 The Game
The Dame Was Loaded proves that a game can be built around full-motion video and still be fully interactive.

What immediately hits you with this game is the wonderful, nostalgic music and characters. Scott Anger, whom you play in 1st person, is an old style 1940s private eye whose voice and dialogue would fit right in with a Mickey Spillane episode. Live actors and the movie-like video give it a very realistic quality.

I found the interface straightforward and clean. You can perform actions either with a mouse or the keyboard. Pressing the F1 key brings up a quick summary of the game controls. A right click examines something, a left click uses or talks, and clicking the right and left mouse buttons together opens Anger’s inventory. The game save/load/quit menu is accessed by left clicking on the typewriter in his office. Moving your mouse around the screen offers you various icons (open, use, turn, walk etc.). The inventory is in the form of a P.I.’s notebook. Right click on an item on the list and Anger will describe it and provide its history. Left click to pick it up for use. You will also find his notes and memos there, and topics in it will be used during conversations.

Travel to various locations in the game via a map of the city in Scott’s car glove box. (By the way, you can even blow the horn and turn on the radio inside the car!) You must take certain actions every day including getting a shave and reading the newspaper, and spending money for those things (as well as eating and drinking). When night falls, different places are open. (To change the time of day, take a nap on the sofa in his office.) You’ll find a way to get into “Jake’s” where the only way to get answers to your questions (and get some needed dough) is by playing a few hands of Poker.

The actors and actresses played their parts very well and nothing seemed out of character. During the conversations, there is no lip sync even attempted. Still shots were used, only interrupted by the occasional video cut while they speak. The conversation element was one part that “dated” the game, reminding me that I wasn’t playing a more recent release. Otherwise, I was reminded how old the game was by the somewhat pixelated graphics in the interactive scenes.

There are no real puzzles as such. Rather you will be unraveling the clues to Dan’s disappearance by talking to people, visiting crime scenes and finding reports in the newspaper, at the police station etc. There is one safe to open, but that is the only real puzzle-like situation. You will be using inventory items if something won’t open or someone seems to be holding back information.

There is more than one ending depending upon choices you make towards the end of the game. And it is interesting to see both. 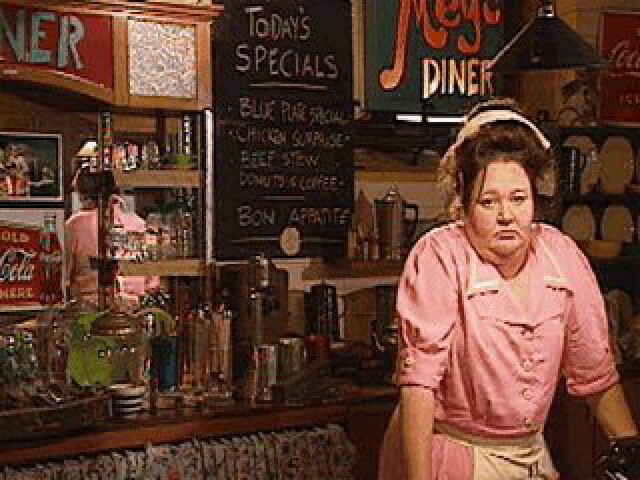 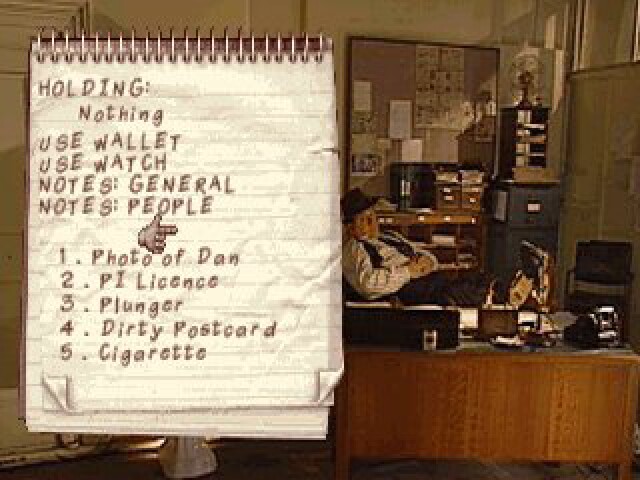 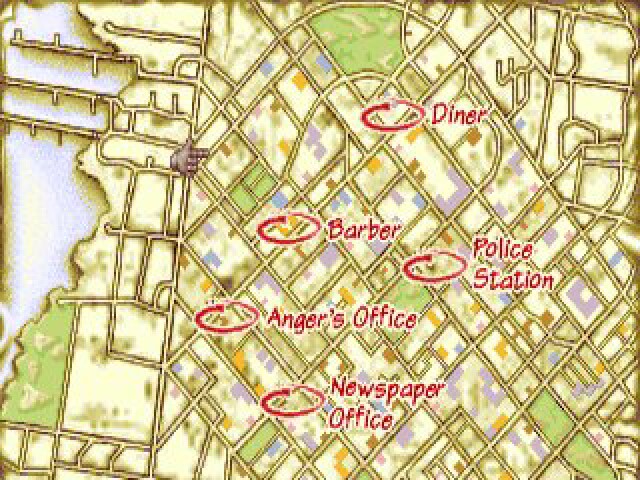 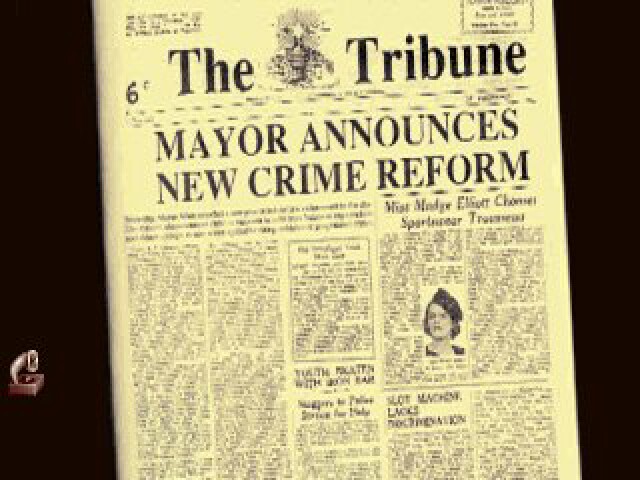