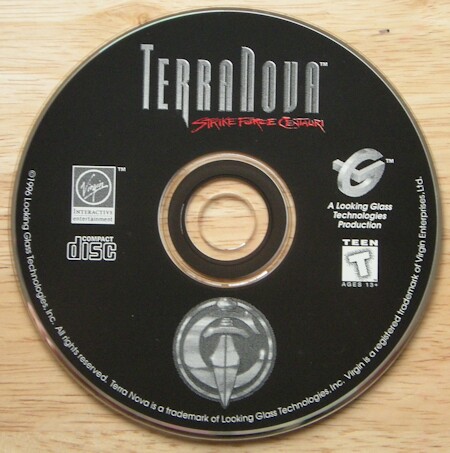 The Game
Terra Nova takes place in the future of mankind, more than 300 years from now. Space is not a frontier anymore and the Solar-System is colonized. It could be a nice trip in space but only because time and technics have changed, that doesn’t mean the same for the human race or politics. It is a struggle between the colonies in space and the almighty government of earth, called the Hegemony and willing to do anything to protect and to fulfill their beliefs. Earths government is (of course) not very happy about the ideas of independence which have emerged throughout the colonies. And as the pressure grew, the colonists moved (or were forced to move) to the Alpha Centauri System and started a new beginning there, including sovereign economy and a new society system, established in so-called Clans.

Because of the lack of an alien oppressor which one could fight, the two parties (Terran Hegemony and the clans of Alpha Centauri) have to fight each other. Actually, I really like these fictional universes (like in Battletech or in Freelancer) where there is no appearance of any alien incident. It sounds more realistic to me and on the other hand it offers the possibility the set the focus on human problems. The struggle of independence between the Hegemony and the Clans of Centauri reminds of the same problems the early United States had with the British Empire. But instead of our own history things in Terra Nova are different. The Hegemony accepted more or less Centauri’s autonomy but did impose a lot conditions; creating an atmosphere full of suspense.

So for the people of Alpha Centauri the enemies in the first place are pirates, smugglers and other thugs but while time passes it is getting obvious that the earth government is planning something big for Alpha Centauri. To handle these common threats the Clans established a Strike Force, combining the best soldiers including YOU as the best of the best of the best. Of course! You play the 24 year old Nikola, who is not only one of the youngest team members but also the leader of the pack.

Basically Terra Nova shows up as an ego tactic shooter with a perfect dash of strategy. Your weapon is not a tank or a Mech, the weapon is you … and your super-sophisticated-armed-to-the-teeth-full-body-armour or short: PBA. Like in games as X-Wing or Wing Commander your Base are a few screens, where you can check mails, news, reports, medals and prepare for your missions. Before it gets hot you can watch a nice mission briefing and then have to equip yourself and your team-mates. Weapons, equipment and extra stuff improve in later missions. And there are a lot of them. Exactly 37! The variety of the goals you have to achieve is as enormous as the variety of your opportunities in the field. From ‘Seek and Destroy’ to ‘Rescue and Protect’ to ‘Stealth is key’, the missions leave no strategically heart untouched. Furthermore, you have a vast range of field tactics. It is possible to give special orders to each team mate or orders to the whole team, from ‘Attack this’ to ‘Scout here’ to ‘Defend Location’ and so on. Your comrades in field can act cautious or aggressive and they do a hell of a good job there.

If one thinks about the year this game came out it surely is impressive that the AI of your teammates is done so well. They have no problems to find the right way or fight like intelligent people and the most important thing: they obey! Well, most times. The Developers did not miss out the opportunity to put some character into the characters. Some of your followers have cruel experiences with the enemy and so they act very emotional sometimes, which means they attack earlier and more aggressive and don’t listen to your orders when the see the enemy. It is not a problem to the gameplay though, because it doesn’t happen so often but pushes the atmosphere according to the credibility. Furthermore, some of the Strike Force soldiers are specialists in demolitions or electronics and more, which is in some missions the key to success.

When the game was published back in 1996 most people had very high expectations to it because it was hyped as a kind of gaming revolution. It is a pure solid, tactical action game and deserves to be remembered. 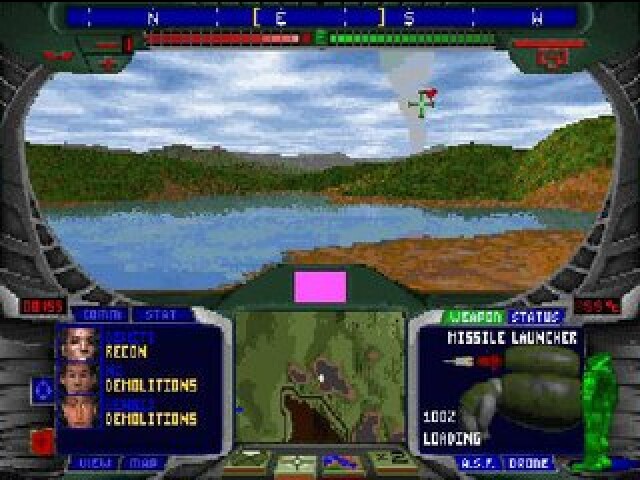 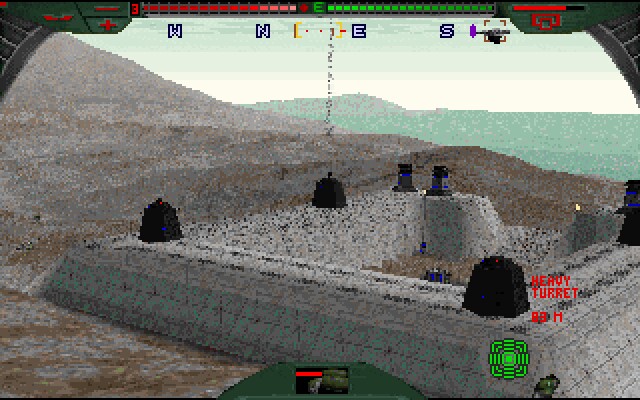