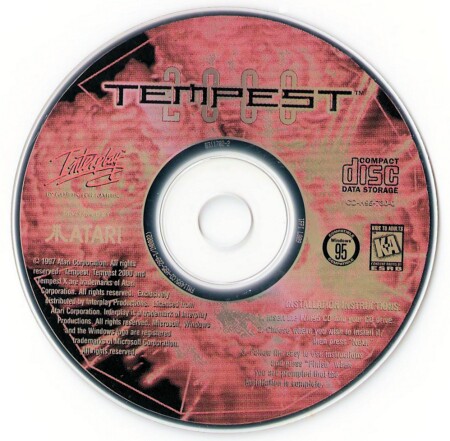 The Game
Tempest 2000 faithfully ports over all the graphics, levels, and enemies from the original arcade game.

Tempest 2000 is really four games in one - Classic, Plus, 2000, and Duel. Classic is exactly that. Move your shooter around geometric shapes and blast anything in your path. Tempest Plus has the polygon graphics of 2000 within the standard Classic game. 2000 mode itself provides the best action in this game, combining the polygons with some truly inventive power-ups. The Duel mode pits you against another player head-to-head, like a deathmatch.

The graphics are of basic vector design - no fancy texture mapping here. The playing boards vary in shape and size, and all are true to the arcade. However, the colors are not as crisp as they could be, and the shading of the boards tends to cause distortion and become more of a hindrance than eye-candy. The sound and music also make an impact on the PC. The thumping techno music only helps players to jam and blast their way through the levels. The addition of speech also adds a new dimension to gameplay. The only downside of the game is centered around control. Moving your shooter around the different levels takes some getting used to - the keyboard and joystick are not in the same league as the action provided by the spinning knob found on the arcade machine.

All in all, Tempest 2000 is a challenging shooter. The game's difficulty advances smoothly, and the play is extremely well balanced. The game combines the old, simplistic graphics with some particularly nice, new touches, namely music and voices. Gamers are in store for a solid, nostalgic gaming experience. 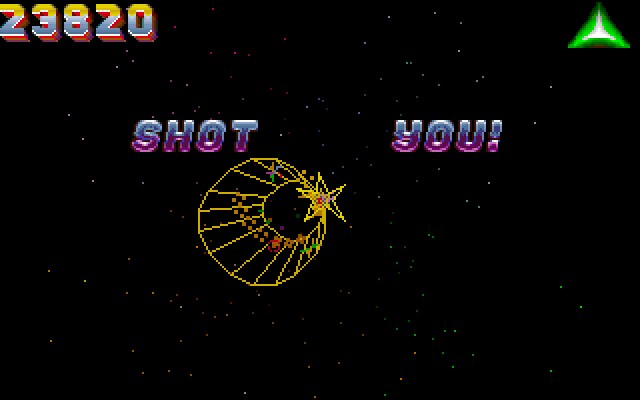 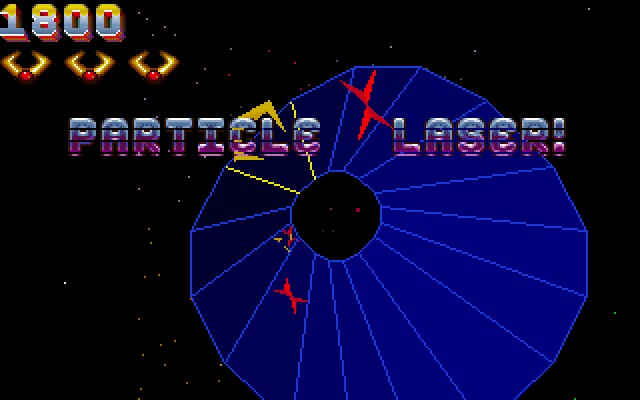