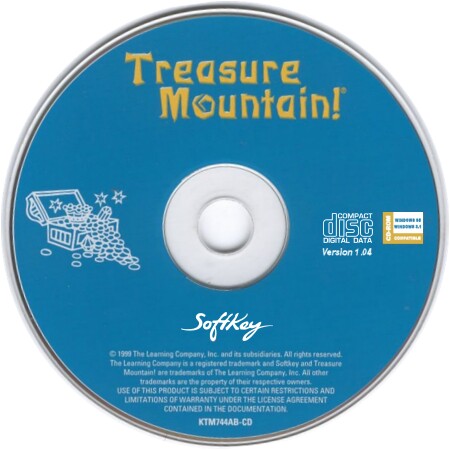 The mountain consists of three levels. The player cannot climb higher until he has found the key to unlock the next level. To find the key, the player must get clues about its location by answering elves' riddles. If the player captures an elf carrying a scroll with his net and answers the riddle correctly, he will receive a clue- a number, shape, or description about where the key to the next level is hidden.

After finding the key on each of the three levels of the mountain, he can enter the castle. At this point, the player must climb up a maze of ladders, avoiding the Master of Mischief, who tries to knock the player off. Once the player reaches the top, he deposits all treasures found into the castle's treasure chest and is given a prize (one of the treasures discovered during the game) as a reward for completing the three stages. This prize is kept on display in the player's clubhouse, showing how many times he has ascended the mountain. From this point, the player may exit the clubhouse and start again from the bottom of the mountain.

When the player deposits a certain number of treasures in the castle's treasure chest, he will go up a star rank. At higher ranks, the game becomes more difficult, as there will be more treasures to find, harder riddles to answer, and elves that steal magical coins. 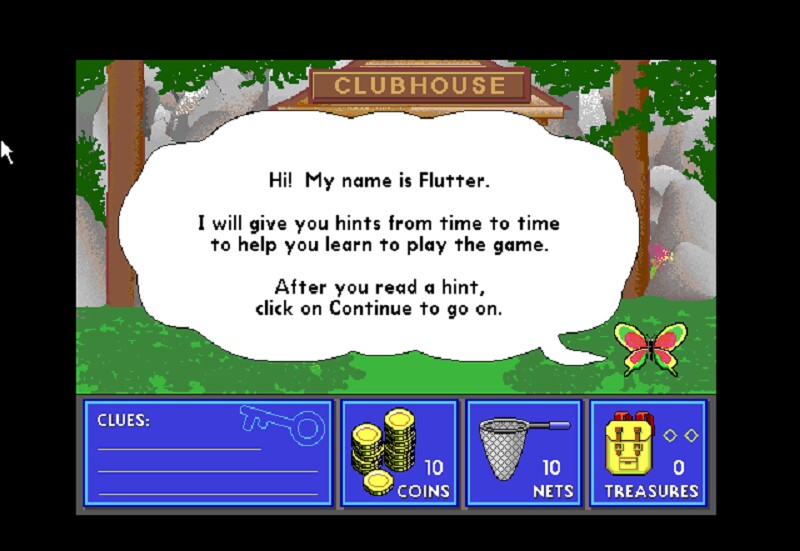 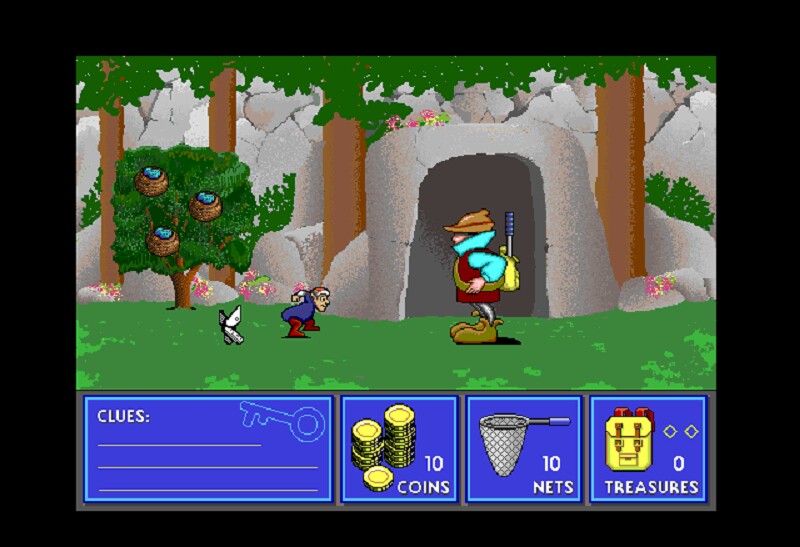