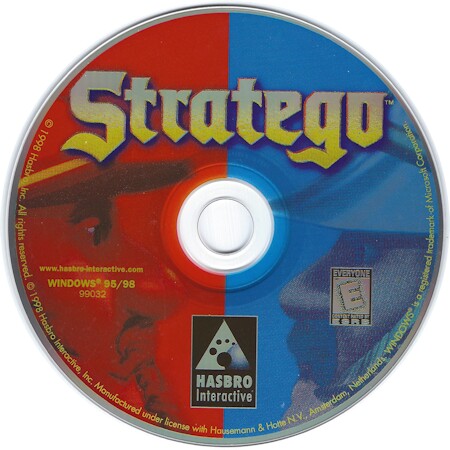 The Game
If you're unfamiliar with Stratego, it's a unique blend of simple strategy, memorization, and unit management. In the standard game, each side of the battlefield (composed of ten squares by ten squares) is populated by an army consisting of quasi-European military units circa 1820. The pieces on the battlefield give the impression of toy soldiers marching off to war. Before the game begins, each player secretly places his units so that when combat is initiated, the outcome becomes apparent only after the pieces in conflict are revealed. As for the details of combat, they have been vigorously toned down so that determining which units succeed in battle comes down to a simple comparison of their values (example: generals are worth 9 and defeat any unit worth less than 9). Likewise, movement is simplified to a "one unit, one space per turn" limit. This may all seem outrageously simple, and just goes to show why Stratego has largely remained a game interesting only to preteens.

To its credit, Hasbro has mixed up the gameplay significantly by providing four new modifications to game setup and play. The new game styles are ultimate campaign, alliance campaign, ultimate lightning, and alliance lightning. The "ultimate" styles of gameplay emphasize the standard one-on-one setup of the classic game, while the "alliance" modes offer options for four players. The "lightning" and "campaign" nomenclature refers to the style of gameplay within each setup. Lightning games play faster, while campaign games offer more in the way of in-depth strategy.

As much as these new modes provide some very refreshing twists on gameplay, you'll still find that in essence, the game itself doesn't deviate much from its origins. The overall design is such that it should appeal mostly to gamers learning the basics of strategy, problem solving, and decision making. Unit animations are friendly, while the interface is intentionally easy to grasp. 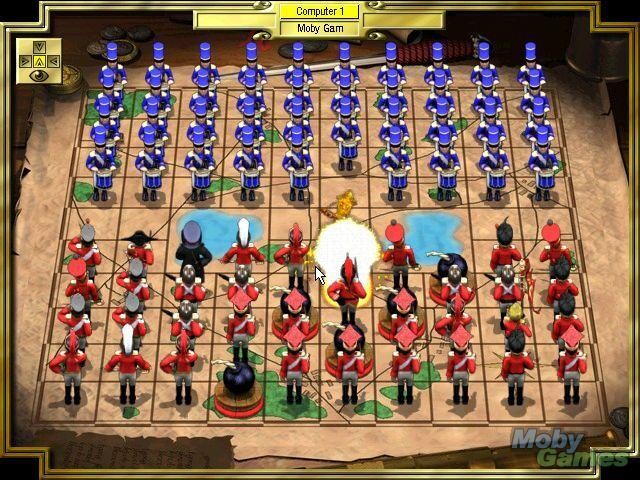 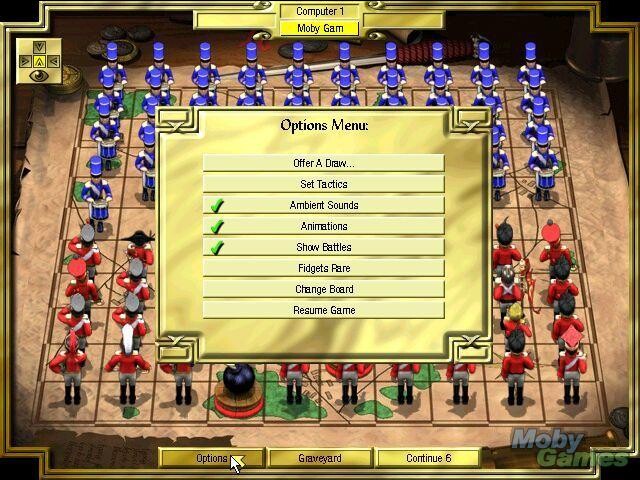