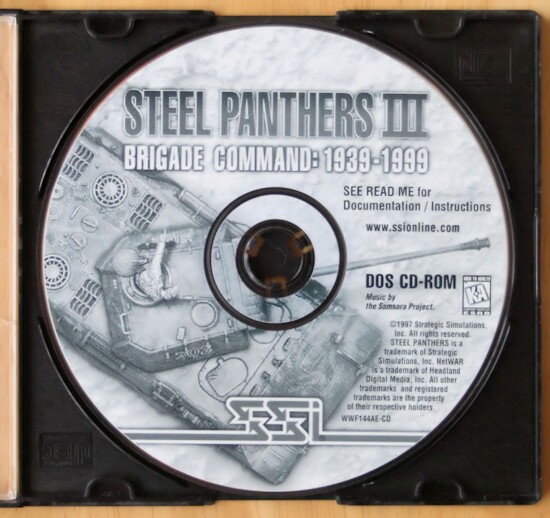 The Game
With the release of Steel Panthers 1 SSI introduced the best tactical wargaming system then available. Its success was the result of combining the hard-core data modeling of the best SSI games with an intuitive interface, good graphics, and a flexible scenario editor. Last year's Steel Panthers II further refined the system and added modern weapons to the World War II weapons of the original. It was a full leap forward for the system. 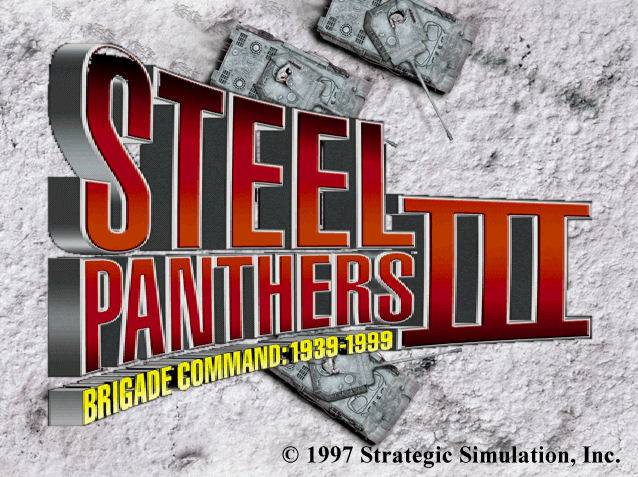 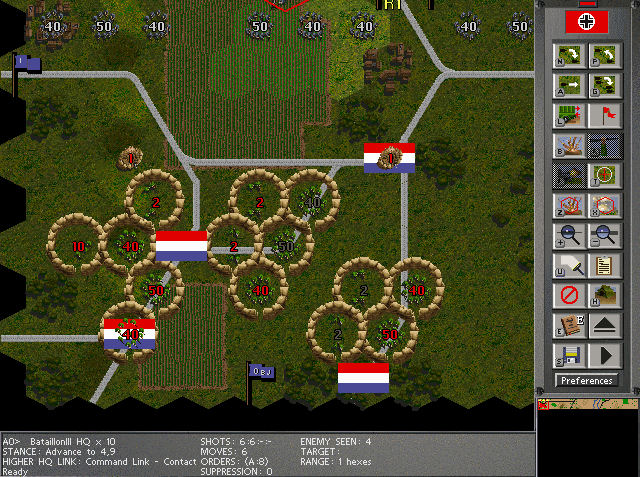