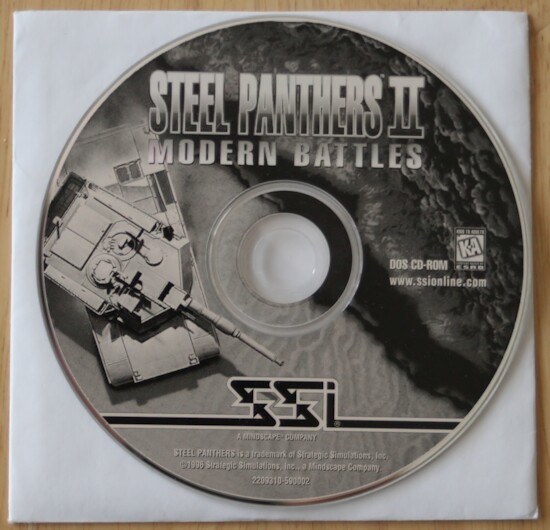 The Game
"It wasn't fair," an Iraqi general is supposed to have said to his American captors during the Gulf War. "We didn't know you were attacking until all our tanks had blown up." 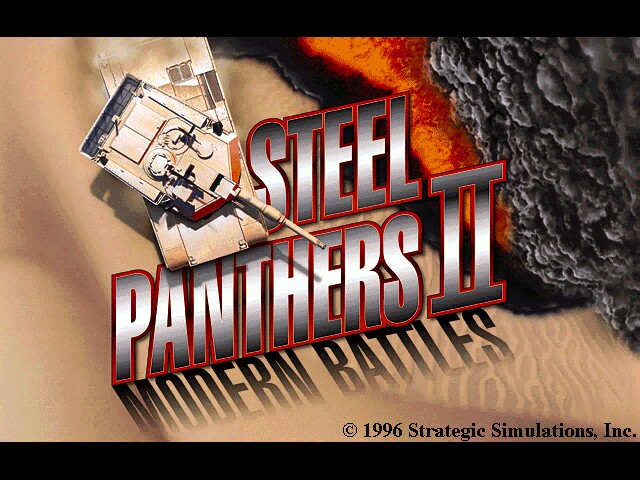 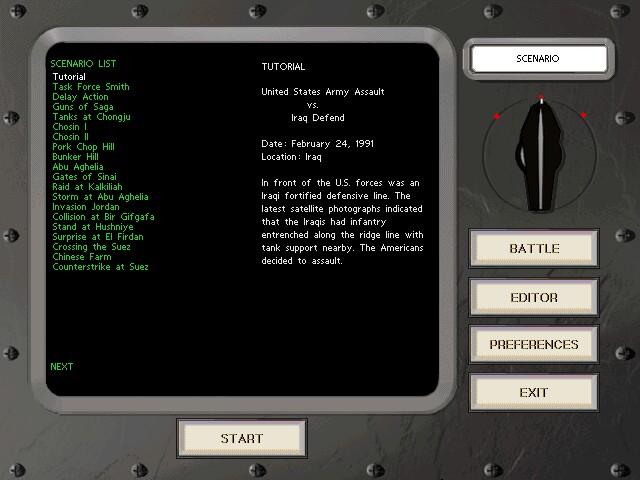 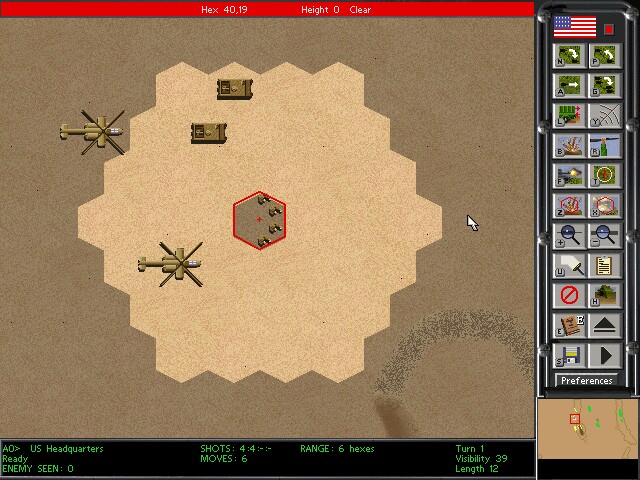