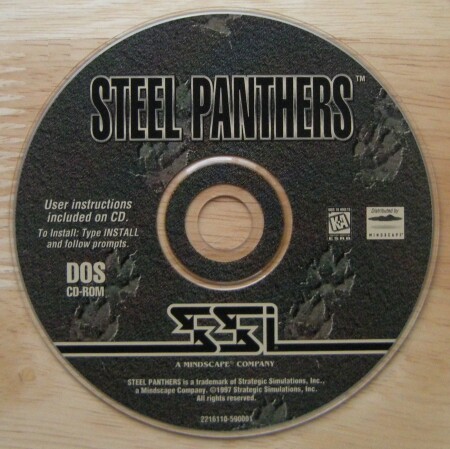 
Steel Panthers is, even today, a rock solid WWII squad level tactical simulation. At this level, squads consist of approximately 10 men and vehicles are represented individually. The map scale used is 1 hex = 50 yards which is roughly equivalent to the board games Squad Leader and Advanced Squad Leader. 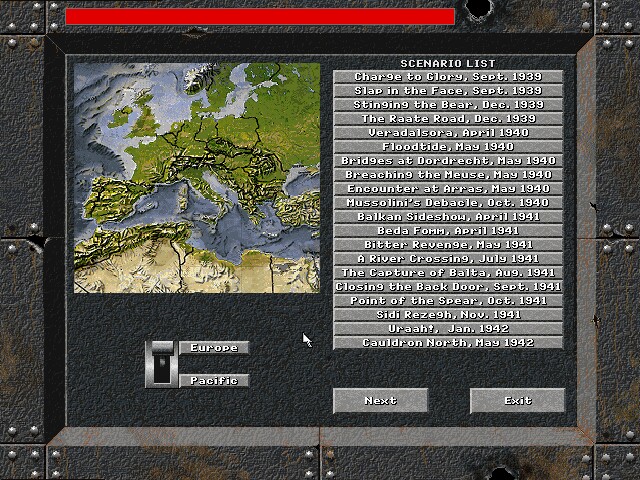 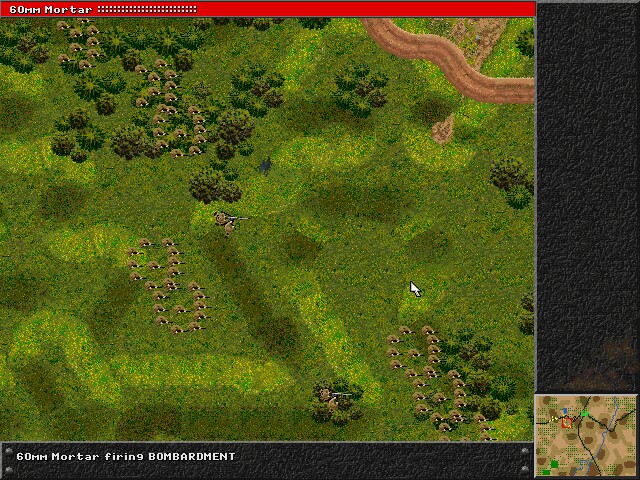