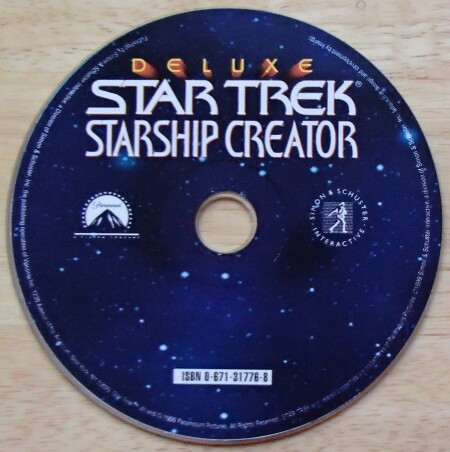 The Game
This sim-style game is almost exactly the same basic concept as the classic Apple II game Project Space Station, but in a science fiction setting. That game, too, put you in charge of designing, budgeting, populating and constructing a spacecraft. The only difference is that Starship Creator only allows you to monitor your ship's activities from afar, not even able to advise. Project Space Station at least featured arcade-style segments in which you pilot space shuttles and construction pods. But if you give it any thought, Starship Creator is true to the Star Trek universe - you, the Admiral, are helpless to do anything but shake your head as those pesky, willful Captains in your fleet do their own creative rewriting of Starfleet regulations.

And what a cast of characters you have to choose from! Although the potential of this feature isn't truly realized in Starship Creator, you can build a "dream team" of Starfleet characters, both major and minor, living and dead, from all four series and the movies. You can put Captain Janeway in charge of an all-female crew including Major Kira, Doctor Pulaski, B'elanna Torres and Tasha Yar. Or you can stack the crew from floor to ceiling with non-human officers - or, worse yet, total rookies.

The only limitation is a matter of era. If you pick out a 23rd century ship, you are limited to 23rd century officers such as Kirk, Spock, Commodore Wesley, Commander Decker, Lt. Saavik, and even Captain Harriman. 24th century ships are limited to 24th century officers such as Picard, Chakotay, Sisko, Barclay, and so on. Sorry - we'll never find out how much of a threat to the Prime Directive Kirk would've been in the captain's chair of the Defiant.

So is it Trek? Yes, it's very Trek, right down to the omnipresent LCARS interface. The character photos and bios, as well as ship statistics, ring true to the various Star Trek series.

If you've equipped your Starfleet officers properly and well, they will survive their various tasks, return home to base, and you will be afforded additional credits to upgrade their ships and equipment. If not... well, you've just wasted some time. 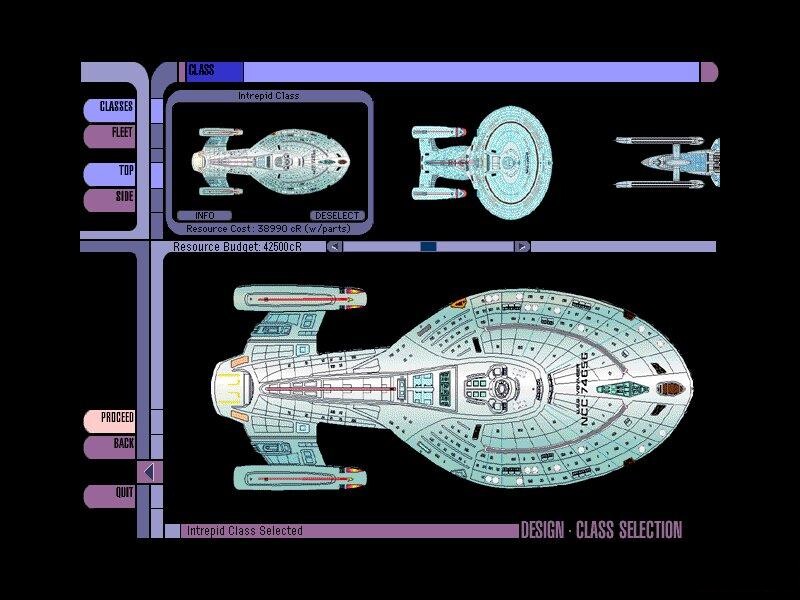 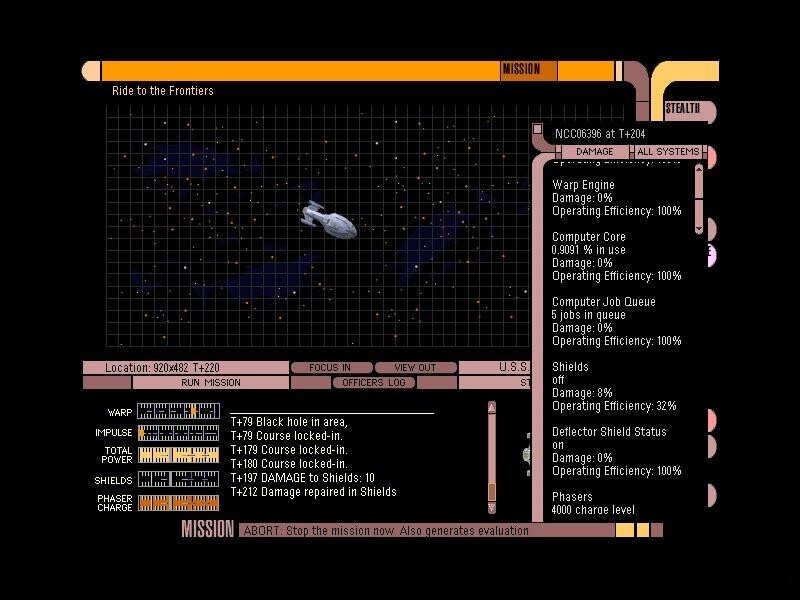