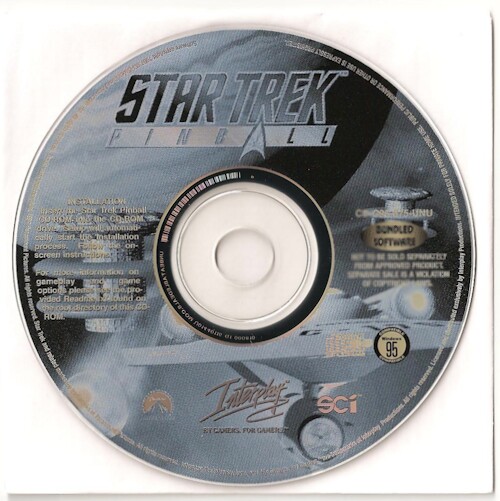 
Star Trek Pinball includes three tables based on the original series. To Boldly Go lets you play on the Federation side, Qapla' on the Klingon side, while Nemesis is a two-player competition for 'points' or 'sets' between the two sides on a unique double-table with two identical halves of the screen for the two players.

The games contain an elaborate assortment of ramps, jumps, pops, target banks, and skill shots is furnished, situated in a fully interactive, physics-based 3D environment.Aesthetically, Star Trek Pinball contains a suite of flashing lights, shooting cues, and sound effects. The small dotmation scoreboard displays a mix of digitized animated images to heighten the overall experience. Sound bytes have been excerpted from familiar Star Trek-related stage effects, which include - among other things - warning Klaxons, ebullient Tribbles, and phaser fire, not to mention short clips of dialogue taken from the first televised series. 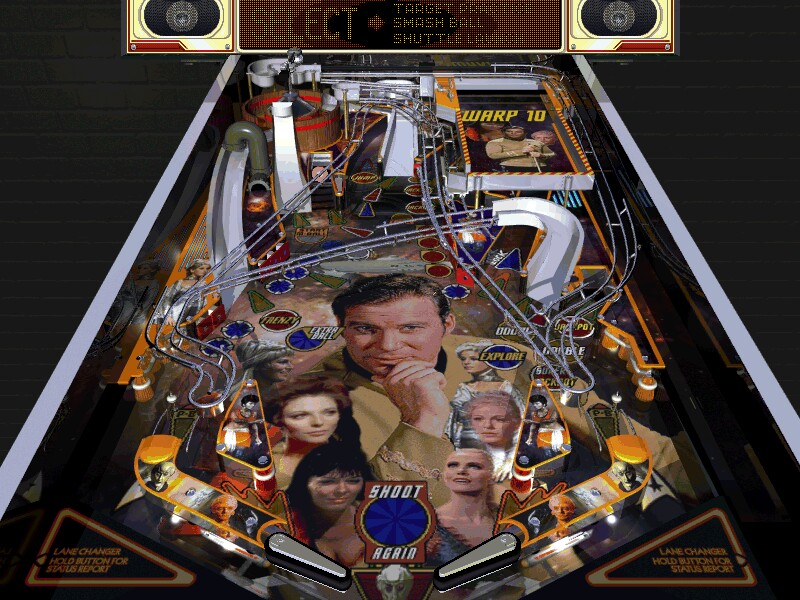 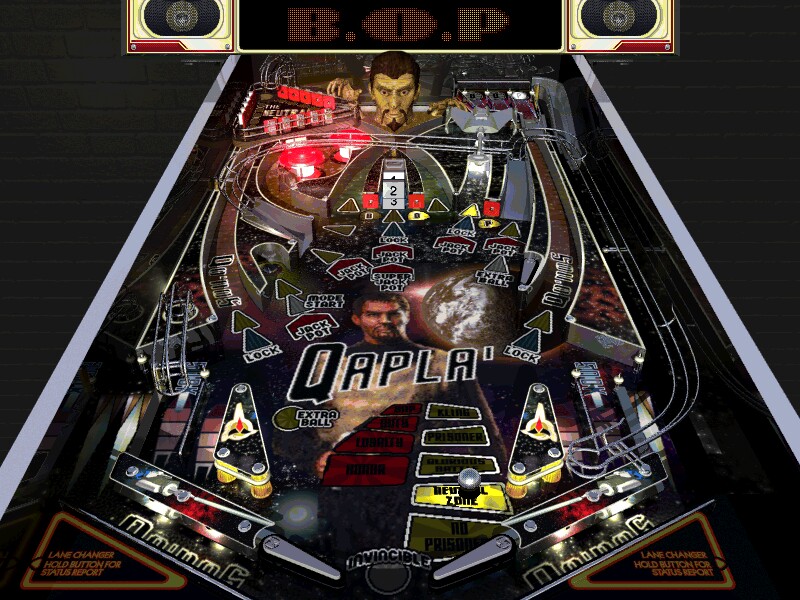 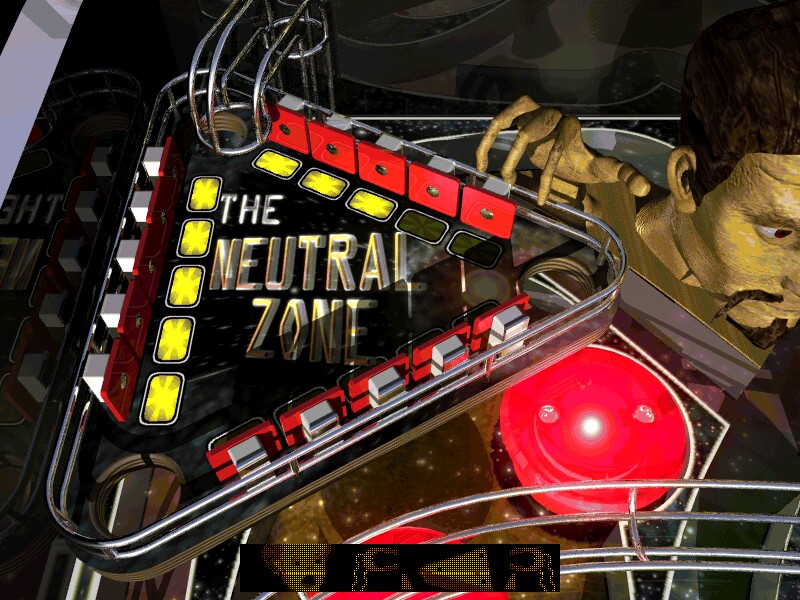 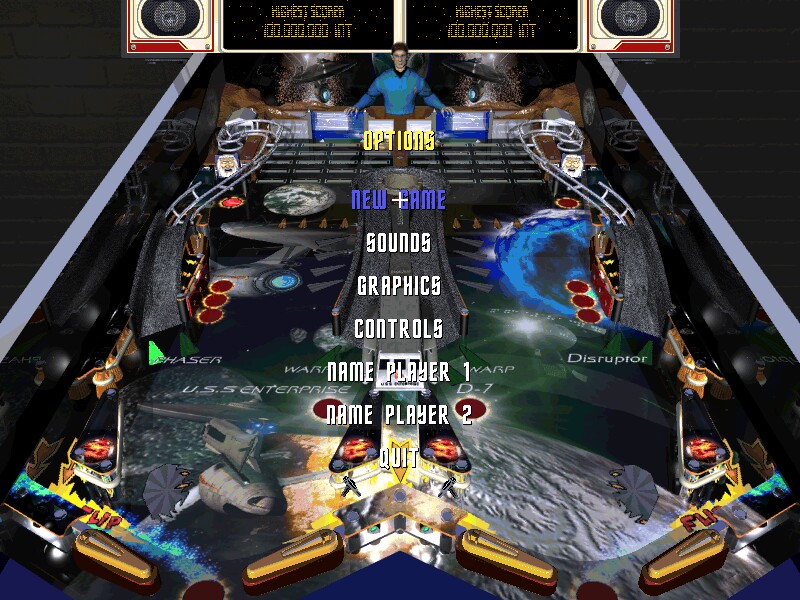