The Game
In Deep Space 9: Harbinger you play a Federation ambassador assigned to DS9. You must help open relations with a new alien race known as the Scythians from the Gamma Quadrant (which is located on the other side of a worm hole next to the space station). You must also help solve two mysteries, one involving that alien race and robot ships that attacked the station, and the other concerning the murder of a Federation ambassador.

When the game begins you are just a recently arrived envoy. Shortly after arriving on the station, it is attacked by mysterious alien robot ships. Following the attack, the ambassador you have been assigned to assist is found murdered, and you are assigned to take his place. This sets the scene for your two main goals during the game. First, you must help find the ambassador's killer or killers. Second you must also try to negotiate with the Scythians who may hold the key to the mysterious robot ships that attacked the station. Along the way you will encounter 5 of the main characters from the television show: Captain Sisko, Lieutenant Dax, Odo, Major Kira, and Quark, in addition to various other characters. The game takes place both on and off the station; and you even get to visit a holosuite. There are several space battles on a runabout. You will also have phaser fights on the station and on an alien planet. Finally, you will encounter various logic puzzles, which you must solve in order to advance the game.

The game uses the voices of the characters and the music from the series to great effect, creating a believable background for the game. The animations are solid and extremely realistic looking, and the entire game seems like it could be a real episode from the television series, including the tension-packed opening and opening credits.

The game combines a realistic-looking station and people with great effects and interesting games. The music and voices are also extremely realistic and will be very familiar if you have seen the show. If you are reading this I would be very surprised if you haven't seen the show. 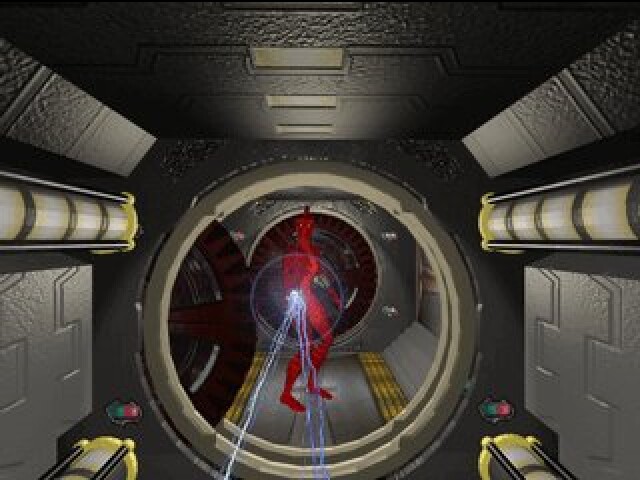 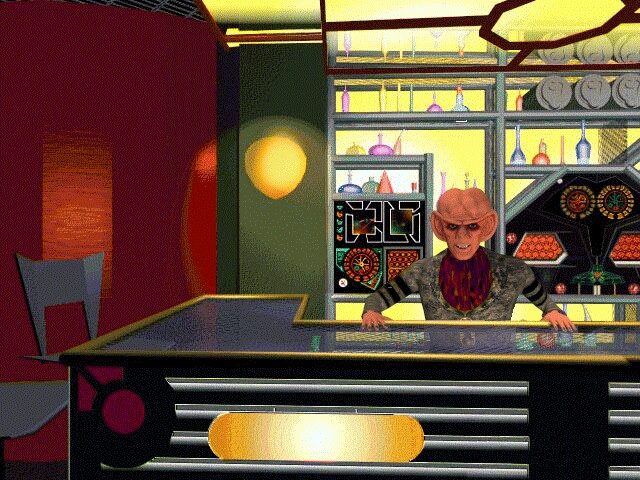 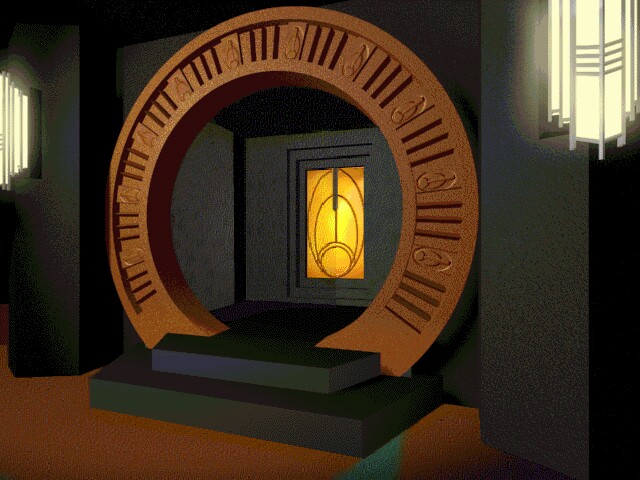