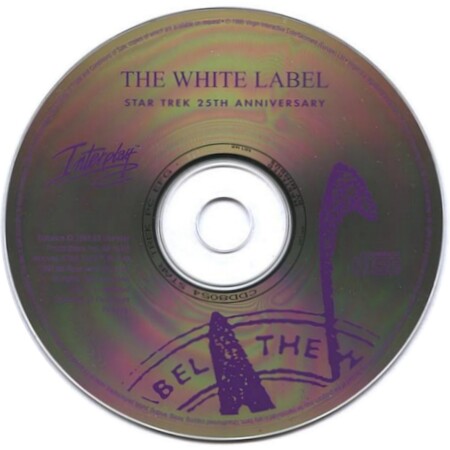 
Made to celebrate the 25th anniversary of the cult classic Star Trek, Star Trek: 25th Anniversary rings true to the original television series and pays it homage without being just another generic space adventure. In this game and its sequel Star Trek: Judgment Rites, Interplay Productions successfully recreates a world worthy to be in any Star Trek fan's fantasy by combining adventure elements with a starship simulation that does not skimp on inventive gameplay.

While this game was first published in 1992, it has stood the test of time as an example that other license based games should be. Instead of a game in which you simply rehash events that have been modified into a playable format, Star Trek: 25th Anniversary presents you with all new scenarios that run in the same vein as the original television series. Although the game graphics are clearly unspectacular by today's standard, they serve their purpose well. There is never any question about "what is going on" or "who is doing it".

Playing this CD-ROM version is like acting out as an episode of Star Trek. All of the original cast's voices are captured, and the interaction is just as fast paced and humorous as it is ever. This version also contains additional sound effects and background music as well as a special extended version of the "Vengeance" episode not available in the original floppy disk version. The sound effects are also true to the original series.

There are 7 episodes in the game, with some episodes split into multiple parts. These episodes are Demon World, Hijacked, Love's Labor Jeopardized, Another Fine Mess, Trial and Errors, That Old Devil Moon, and Vengeance. While each episode presents a challenging problem on its own, the episodes do not tie into each other very well. Though some characters are repeatedly presented (Elasi Pirates) throughout the game, others make only a single appearance and are never heard from again. To an incredibly limited extent, early episodes only play a small part in later ones. While the game builds to a satisfactory conclusion, one can not help but wish that it is more all encompassing. Most episodes feature a short space battle and all contain a ground mission. Each episode obviously ends if the Enterprise is destroyed or captured. There are many ways to complete or fail a ground mission. The only way to lose the game while attempting a ground mission is by allowing Kirk, Spock, or McCoy to be killed (it is all or none). Although other red shirt security officers may seem expendable, their survival is worth points at the end of the mission when Starfleet Command gives you an evaluation. The better your evaluation, the more commendation points you earn.

While a highpoint of this game is certainly to hear all new dialogues from the original Star Trek cast, the game itself is not to be scoffed at either. The missions are made more realistic by the existence of multiple solutions to puzzles and the ability to continue even after obvious failure. Plenty of save slots permit backtracking and averting mission failures easier and less tiresome. For flight simulator fans, this game also makes a strong showing with its simple yet elegant interface for piloting the Enterprise. The only lowpoint of this game is that the gameplay suffers from an uneven level of difficulty, especially in several space combats where you are quickly thrown into battles without warning against two ships or Romulan ships with cloaking devices. Some missions require you to perform extensive research using the Enterprise's onboard computer, which lacks any semblance of user friendliness. Again, the main story comes off as a bit fragmented with several quasi-related pieces.

Overall, Star Trek: 25th Anniversary is an absolute must game for any fan of Star Trek. While gamers who are less familiar with the Star Trek saga may find it hard to relate to the game, this is true for all games that are based on the Star Trek license and it is not a direct fault of this one. Still, anyone looking for a good, entertaining sci-fi game with a little of everything needs to look no further than this. 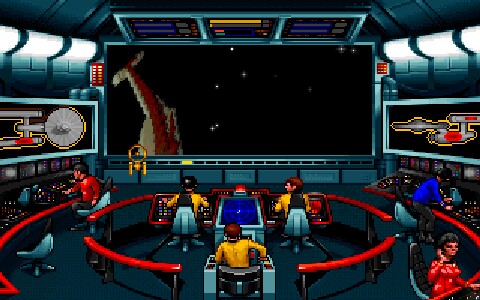 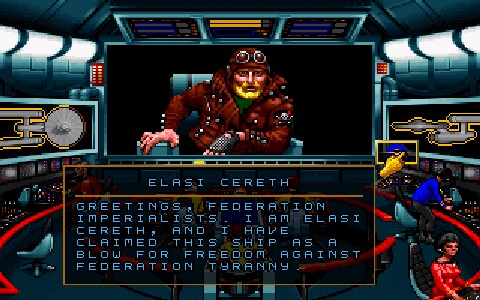 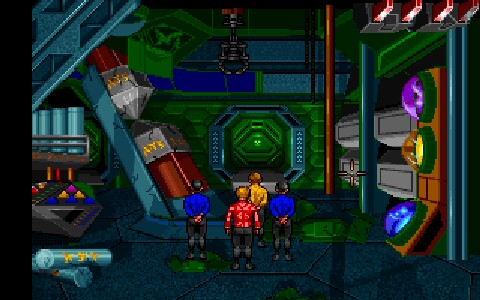 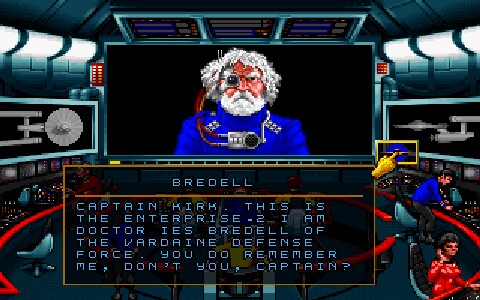