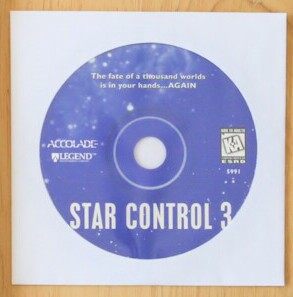 The Game
An adventure game is nothing without an engaging plot and the premise of Star Control 3 is infused with such a complexly woven history, you're bound to become engrossed in its narrative. Following the storyline established in Star Control 2, Star Control 3 casts you as the leader of the League of Sentient Races. Your mission takes place in the Kessari galaxy, where you are exploring strange inter-dimensional anomalies which you think may have something to do with the universal cessation of inter-space travel. Ostensibly, the only thing standing between you and resolving this mystery is an enemy alliance called the Hegemonic Crux.

To like any adventure game, you have to like its characters. So it's a good thing that the creepy critters and droids who inhabit Star Control 3 are its strongest point. There are 24 different races you can interact with, all of them animatronically controlled renderings, and each with its own distinct personality. From the slouch-shouldered, cowardly Spathi, to the brazenly bellicose Ur-Quan, to the haughtily omnipotent Arilou, each personality must be judged correctly, for some, if not all, of the races you encounter might betray you. Most of the characters have pretty delicate temperaments, and your replies, which can range from obsequious to rude, must be chosen wisely. All is not what it appears to be in the Kessari, and often you will find yourself going toe-to-toe with an erstwhile ally. 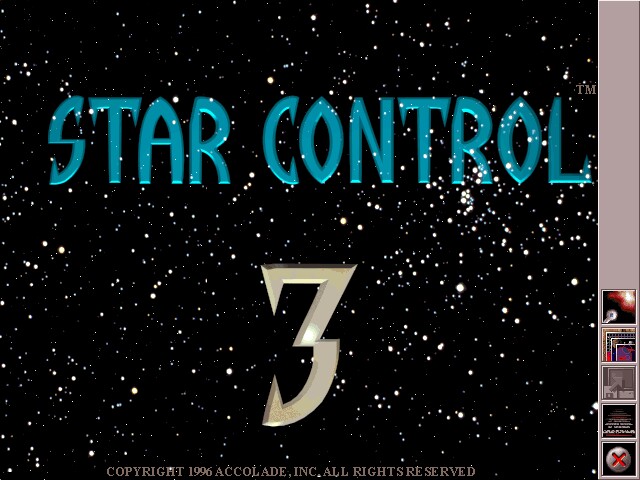