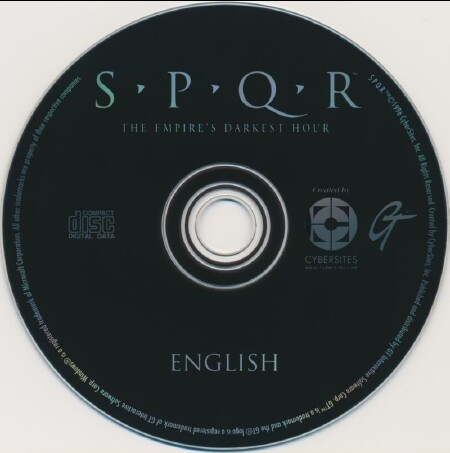 The Game
Your goal in SPQR - a puzzle-adventure rooted firmly in the tradition of games like Myst, Shivers, Lighthouse, Jewels of the Oracle, and TimeLapse - is lofty indeed: Prevent the destruction of Ancient Rome in 205 AD by an unknown saboteur known only as "the Calamitus." Yes, the very idea is enough to stir the blood of any sleuthing adventurer.

The premise is intriguing. As the game opens you've been summoned by your patron Cornelius, who's been arrested as part of a crackdown by the Emperor Severus. After making your way out of the sewers and into Cornelius' office, you learn that he's narrowed to five the list of people he suspects of being the Calamitus.

Using an amazingly high-tech device called the Navitor - which lets you surreptitiously journey through the streets and buildings of Rome from the comfort of Cornelius' office - your first task is to locate the journals of all five suspects. Over the course of a year (in game time, naturally), entries will be added to the journals, giving you leads to explore and insights into the various characters' motives and agendas.

The graphics in SPQR: The Empire's Darkest Hour are excellent for its time. What makes this even more impressive is that this is an accurate representation of Ancient Rome, making SPQR: The Empire's Darkest Hour educational as well as entertaining - especially when you add in all the background material on Roman architecture, culture, politics, religion, and more found in each suspect's notebooks.

You'll be doing a lot of reading during the course of your investigation. There are dozens of screens of compelling info almost from the start - each of the five suspects has a five-chapter notebook, with each chapter containing anywhere from five to 35 entries. 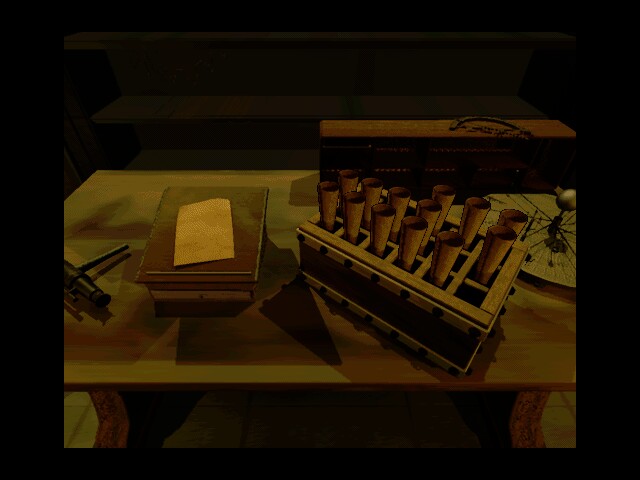 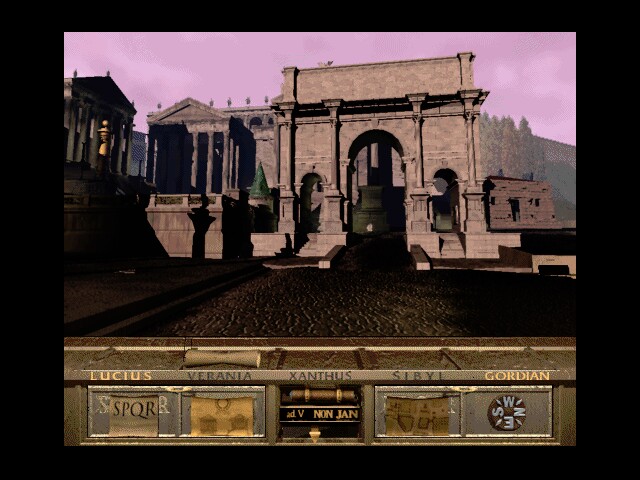