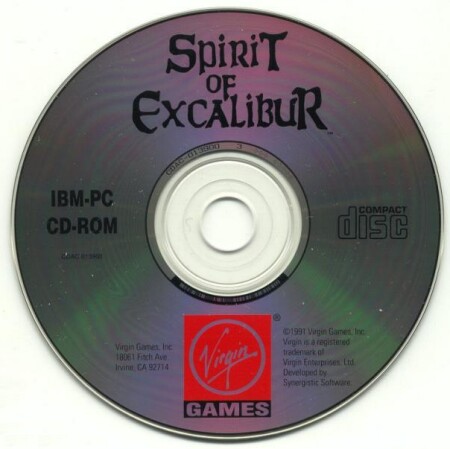 The Game
A spiritual descendant of War in Middle Earth, Spirit of Excalibur uses the same engine to tell the tale of what befell Camelot after the death of King Arthur.

You play the role of the regent who holds the throne while chaos spreads through Britain. The game is broken into a number of episodes, which carry the overall plot of trying to restore Arthur's kingdom to some semblance of what it once was. Early episodes involve gathering the Knights of the Round Table, who have broken their fellowship. Because of their general distrust and dislike of certain other members, many knights will only return if asked by certain people and/or are given the correct incentive. Ultimately, you will wage a war on the sons of Mordred, who vie for the same throne their father did and stop the machinations of Morgan LeFay.

The game is played on two different levels. The first is a real time map where groups move about from place to place. At any time (or when a group encounters another or a place of importance) you can switch to a 'scene' level, which is a side-view of the group currently highlighted. Here you can pick up, drop, and manipulate quest items. 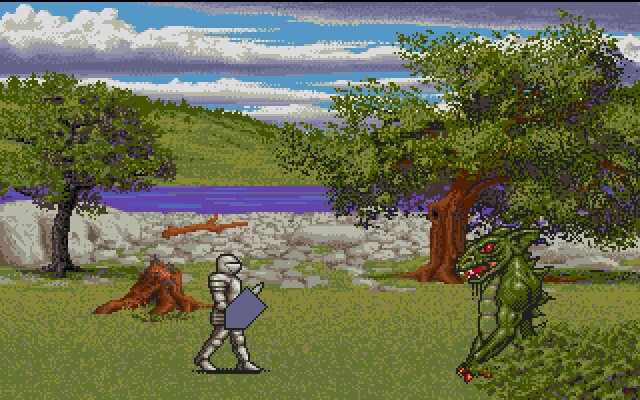 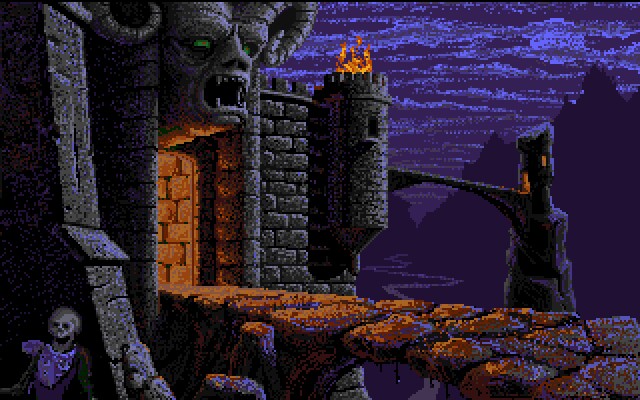