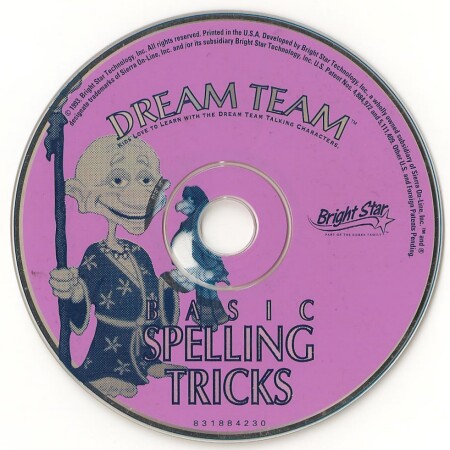 The Game
Spelling Jungle is an adventure game whose objective is to paddle to the head of the river to stop the river's flooding. The game consists of two distinct areas: a puzzle map, where the player must spell out a particular word by collecting letter tiles in the correct order, and a spelling test, where the player must correctly spell a certain number of words before he may advance. The objective of the puzzle map portion of the game is to collect letter tiles by walking over them in the correct order in order to spell the given word. A puzzle map gives the player an overhead view of the area and provides the word that the player must spell for that particular round as well as a mnemonic at the bottom of the screen to help remember how to spell the word. Early levels are simple, requiring the player only to gather letters in the correct order, but the puzzles become more difficult as the player advances through the game.

For later levels, while collecting letter tiles, the player must also avoid enemies, such as rhinoceroses and tigers, avoid hazards, like hot coals and bottomless pits, and make use of tools, such as boulders and vehicles, in order to gather all the letters. Once the player has collected all the letters in the correct order, most hazards disappear, but he must find a way to get back to his raft in order to move on to the next section. The second phase of each level consists of a spelling test, where the player is asked to spell words, starting with the one that was featured on the previous puzzle map. If the player spells the word correctly, his raft will move a little bit father forward. If the player spells enough words correctly, he will advance to the next puzzle map. There are 101 levels in total. 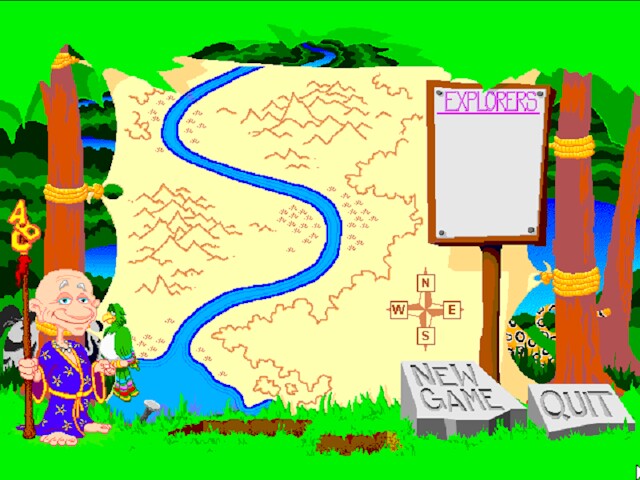 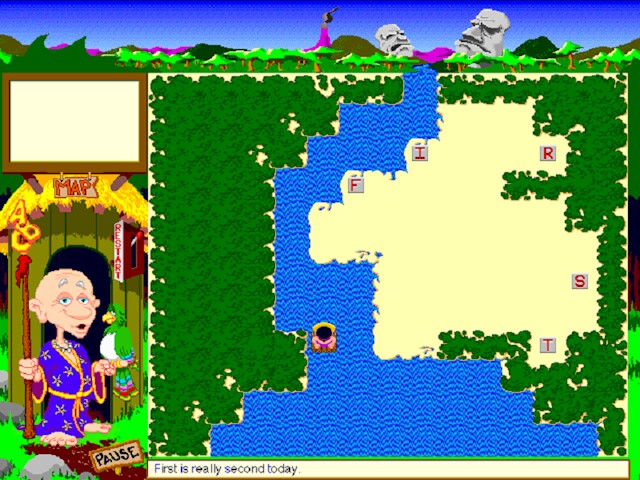