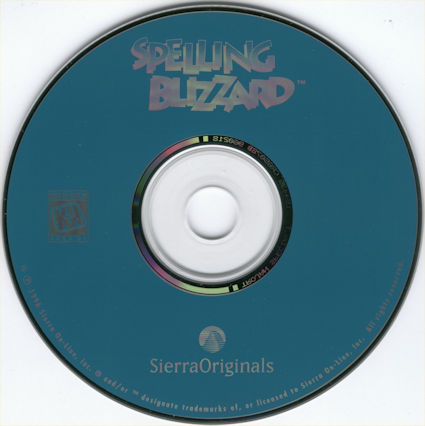 The Game
Spelling Blizzard is the sequel to Spelling Jungle. It is basically a re-skinned level pack with the game mechanics being unchanged: the river is flooding and you have to go to the source. You alternate between two sub-games. First, you play a single-screen top-down view where you have to collect the letters of a word in order, then you're presented with a screen where you have to correctly spell three words to progress.

For later levels, while collecting letter tiles, the player must also avoid enemies and hazards and make use of tools in order to gather all the letters. Once the player has collected all the letters in the correct order, most hazards disappear, but he must find a way to get back to his raft in order to move on to the next section. The second phase of each level consists of a spelling test, where the player is asked to spell words, starting with the one that was featured on the previous puzzle map. If the player spells the word correctly, his raft will move a little bit father forward. If the player spells enough words correctly, he will advance to the next puzzle map. 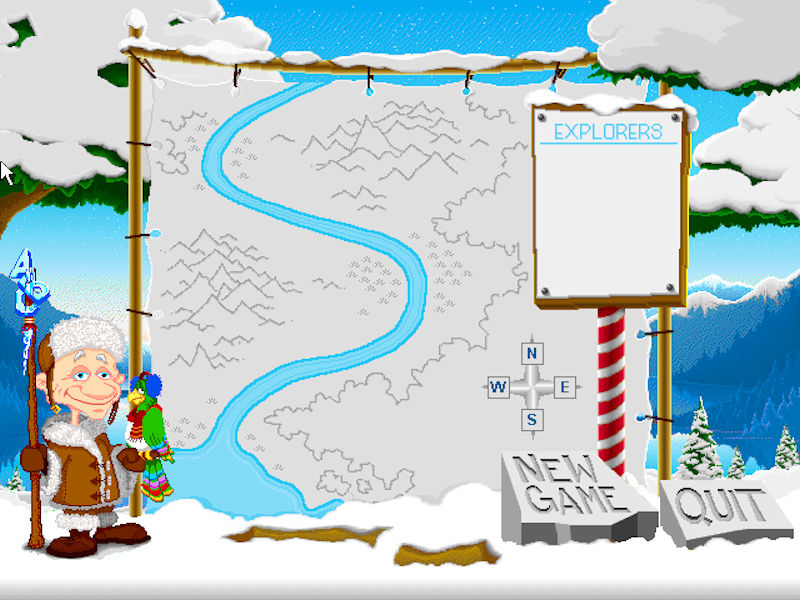 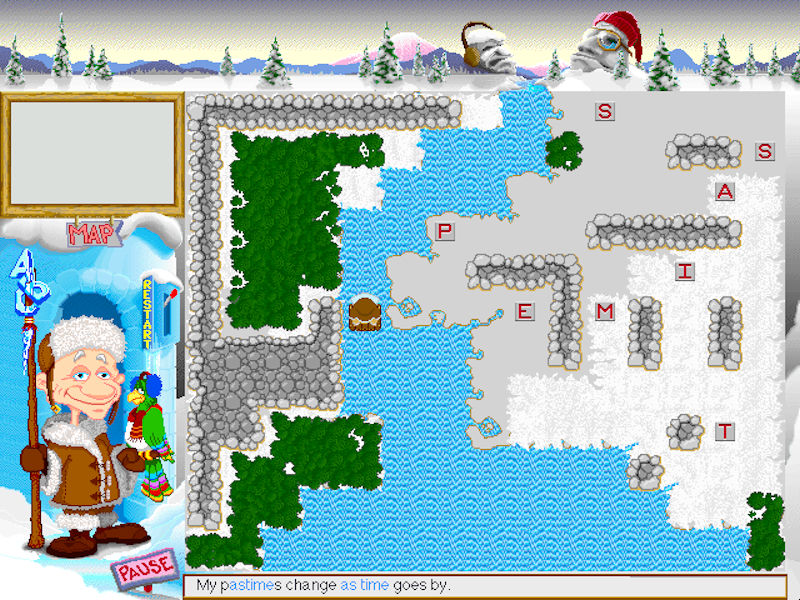 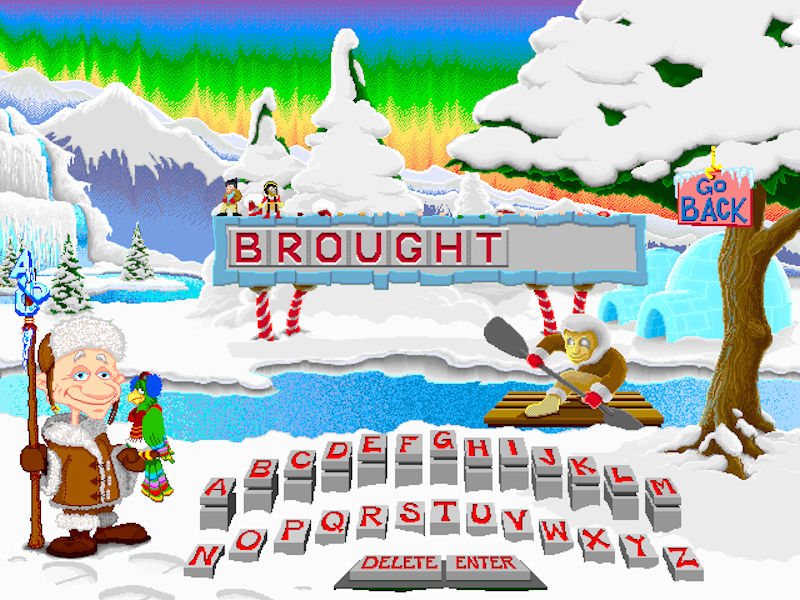