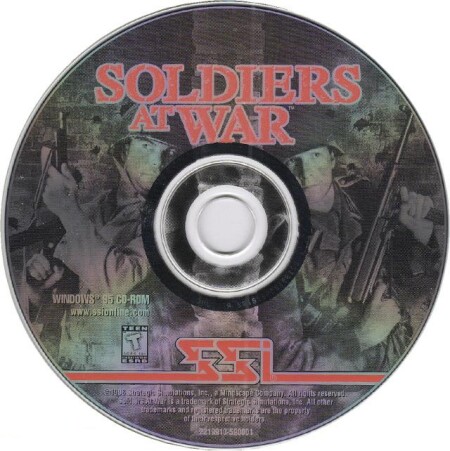 The Game
Think "X-COM in World War II" and you have a general idea of what Soldiers at War offers. The perspective on the battlefield is a finely detailed god's-eye view of your grunts as they shoot, stab, and explode their way through a series of WWII missions ranging from Sicily to Normandy. All battles cover the European theater in small maps and can be played either in a campaign or single missions. The benefit of the campaign is that you can carry your already-equipped squad from mission to mission and rack up kills. Units gain rank and medals over campaigns, thereby earning more action points.

Each mission has specific goals, and action covers street fighting, building-to-building combat, assault, defense, and special ops. You may, for instance, have to find a map or rescue a trapped unit. Action begins with selection of a squad from a large roster of soldiers, each with varying skills. Some are better shots, while others are tougher, and so on. The unit selection screen is a weak link, since you need to bring up a dossier on each soldier to see its ratings, instead of being able to tell at a glance or scroll through them all. After a squad is formed, it is equipped with a wide array of weapons, including several types of guns, flamethrowers, grenades, knives, and explosives. Medikits, radios, minesweepers, and other tools are also available.

Units move and perform actions in turns, with enemy actions either shown (if they are in your line of sight) or obscured (if not). Units can kneel, crawl, walk, run, shoot, throw grenades, set explosives, reload their weapons, take over tanks, and generally do just about anything by expending combat points. The use of tanks is a bit off in the game: You can hop inside and fire the gun, but you can't drive them around. Plus, not all tanks can be used, which is disconcerting.

This isn't a realistic WWII tactical sim like Close Combat or Steel Panthers. It's more like a World War II movie, with plenty of dramatic sets and missions (think Aldo Raye in Battle Cry). The combat model will not appeal to tactical wargamers at all, since it is grossly simplified. This doesn't affect the fun factor, however, which is extremely high. Random Games is slowly realizing the flaws in its initial Wages of War design. A more streamlined interface and better keyboard support are still in order, as are faster pacing and larger maps. We can hope Random Games will include some of these refinements in the Warhammer game it's making with the same engine. (And ditch the tacky Clutch Cargo commander intros.)

If you're not looking for a time-intensive, stat-heavy WWII experience, then Soldiers at War is definitely worth a spin. It's attractive, entertaining, and challenging, and while it may lack the depth of Jagged Alliance, it is at least as satisfying as the tactical mode of X-COM. 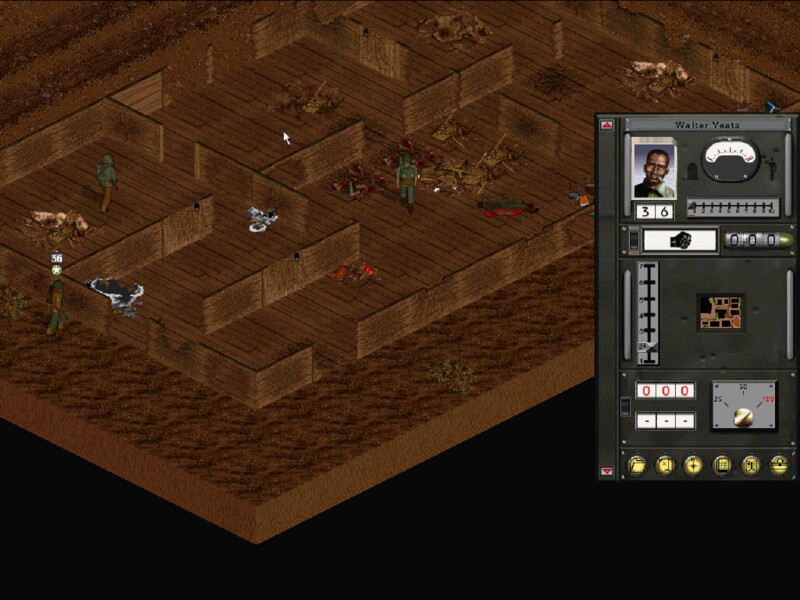