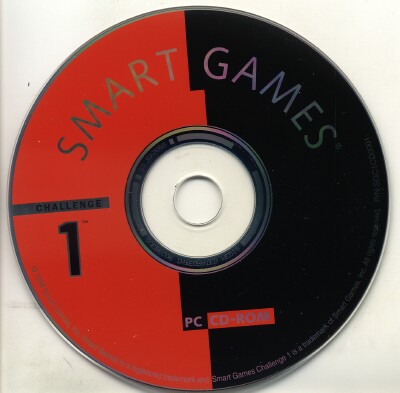 The Game
This is the first title in the Smart Games series and contains more than 300 puzzles:

Anagrams: Unscramble the words, then unscramble a final word made up of selected letters from the previous words; essentially Jumble, but without the cute pictures (20 puzzles)

Car Jam: Move the cars and other vehicles in the parking lot in order to get the red car to the exit (14 puzzles)

Cash Crop: Harvest the crops as efficiently as possible to maximize your revenue (8 puzzles)

Crosswords: Blacken squares in the grid to leave behind only valid words (13 puzzles)

Cryptograms: Find the hidden phrase hidden in the jumble of letters (20 puzzles)

Entropy: Turn all the squares black or gray; clicking on a square changes the color of all adjacent squares, though, so it's not as easy as it sounds (20 puzzles)

Generations: A puzzle based on the classic Life program; set up an initial state and let it progress through several generations to arrive at the given end configuration (20 puzzles)

Series: Identify the pattern in a series of numbers, letters, or words, and figure out the next few elements (20 puzzles)

Take A Number: Rearrange the given numbers and symbols to create a formula that gives the specified total (20 puzzles)

Traffic: Adjust the timing of stoplights to get traffic through the intersections as quickly as possible (10 puzzles)

Viewing Cubes: Given a flattened cube, determine whether various 3D cubes could possibly be created from the flatted version (10 puzzles)

Word Builder: Build as many words as possible using each letter of the alphabet exactly once (6 puzzles)

Word Melt: Change one letter at a time to get from one word to another (20 puzzles)

Word Search: Word searches; early puzzles have predefined lists, but in later puzzles, you just find as many words as you can (15 puzzles) 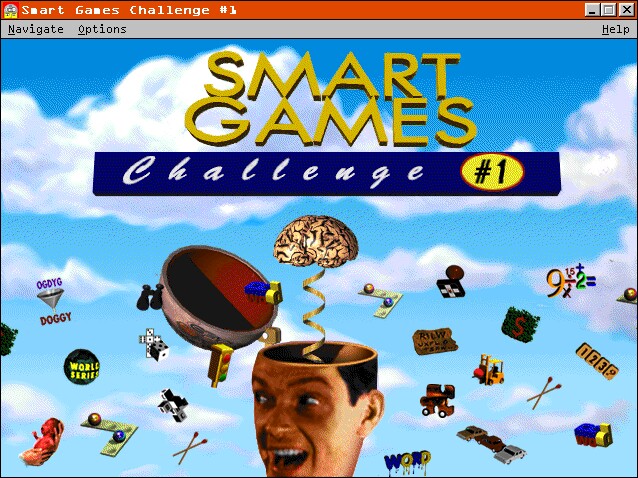 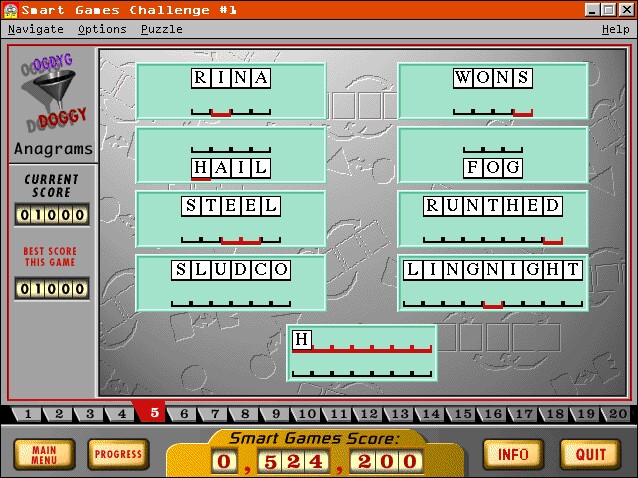 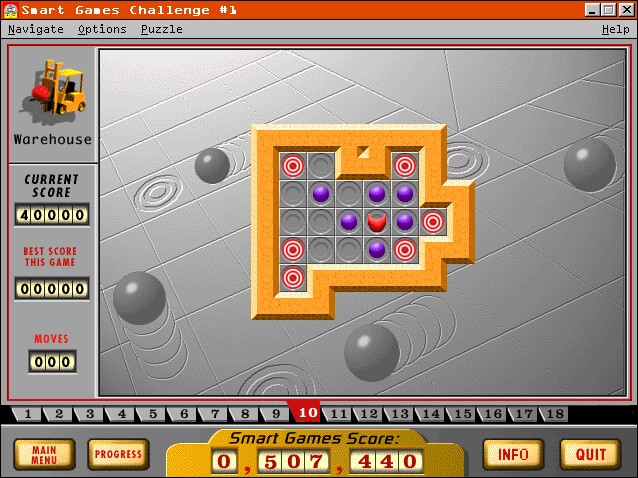