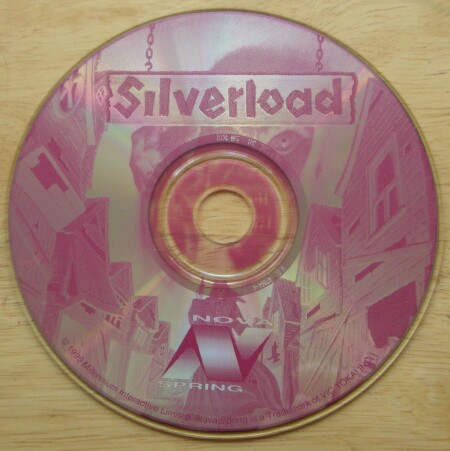 The Game
"Devils in the bodies of men!" warns a weary frontiersman by the campfire, in Jason Wilson's wild west horror set in 1879. So begins your quest as a mysterious stranger coming across a band of travellers recently attacked, the child of the frontiersman having been taken in the process. A storm tainted by evil has gathered and the other survivors don't trust you, but this man by the fire implores that you bring back his son from the eponymous town of Silverload. Immediately the atmosphere is one of foreboding and dread, as you realize there's ungodly abominations roaming the land and your standard six shooter might not be enough.

Silverload has a number of clever ideas to separate it from the rest of the adventure game pack. Time only progresses after collecting a specific number of key items, thereby preventing you from missing something essential. You can still fail due to not buying enough bullets or healing items, but at least you're unlikely to reach the end and find you're missing something essential. Every time a key item is found a bell chimes, signalling that you're on the right track. There are also some 3D action sequences which play like Virtua Cop, and unlike many other adventure games where the action sequences feel out of place and are annoying, they're a lot of fun here. Rather easy too, which is nice. The best thing about Silverload though is its unique story, which weaves together Native American shamanism, satanic priests, human sacrifice, and werewolves.

Roughly 20 years ago a land deed was acquired to mine silver in the mountains, and from here the town of Silverload was born. Local men set about making it more habitable, hunting down and wiping out all the wolves which lived in the surrounding forests. But these wolves hunted with the local Native American population, and it was their land which was taken. After visiting the town to enquire where their wolf kin are, Silverload's priest persuades the mayor and sheriff that they natives an ungodly people and, like the wolves, must be wiped out. So off they ride, to slaughter men, women and children, the sheriff procuring a native's heart as requested by the priest. But they failed to kill the tribe's shaman, who places a curse on the entire town, turning the populace into either vampires or werewolves, since they had previously hunted the wolves to extinction, while because of their greed for silver the substance is now deadly to the touch. Unable to leave Silverload due to this curse, the priest takes control and the people carry on, feeding off unsuspecting passers by.

Every line of dialogue is voiced and the voice acting is excellent. The mix of exaggerated villains with a southern accent suit the setting perfectly, as do those with European accents, since it was a time of emigration. With the exception of the gun store owner whose stuttering takes too long, all the voices perfectly suit the characters, from the sultry and provocative saloon whore to the satanic priest himself. Games from 1995 are not renowned for their good acting, and Silverload is a cut above the rest from that era. 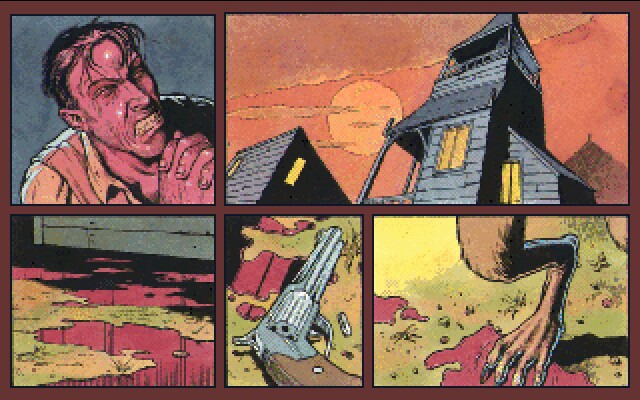 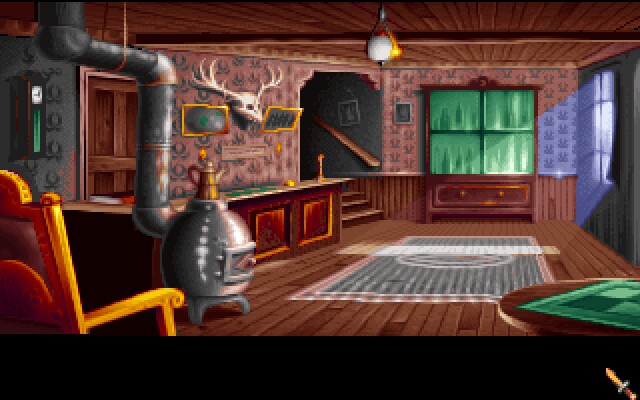