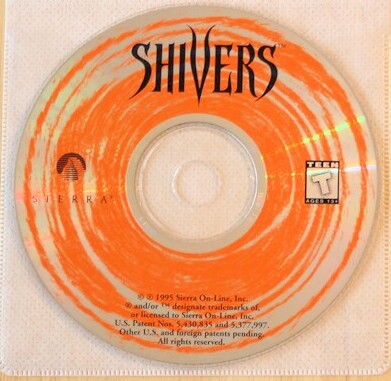 The Game
Shivers was Sierra On-Line's second attempt to develop an adventure game in the horror genre, the first being Phantasmagoria. Inspired by a personal interest in archaeology, game designer Marcia Bales also elicited the help of Roberta Williams (who was the writer of Phantasmagoria) as a consultant to the script writing. To enhance the replay value of Shivers, a new game concept based on "random play" is introduced. This nonlinear design has raised much mixed praise and criticism. Its eventual cult status made Shivers one of the sleeper hits in 1995.

Your teenage friends have dared you to spend the night behind the locked gate of the now deserted Museum of the Strange and Unusual where two teenagers have mysteriously disappeared fifteen years ago. The museum is originally owned by an enigmatic archeologist named Professor Windlenot. Rumors have circulated that the professor has gone insane and never since opened the museum to the public. As you search around the museum, you discover that this place is haunted by many evil entities known as Ixupi. To capture the Ixupi, you must match the correct pots with the correct talisman whose symbols match the element that the Ixupi has taken over. To your dismay, puzzles are laid everywhere by the professor to obstruct your course. Flashbacks and items left behind by the deceased eventually give way to the truths behind the tragic deaths of the professors and the teenagers. Only with wit and courage will you survive the night to see the light of day.

All the artworks in Shivers are original paintings except for a few wire frame models. Most are painted traditionally with watercolors or gouache. Over 2,500 background shots were created and scanned. The rooms were built in 3D Studio, allowing for the use of dynamic lighting effects and camera angles. Animation is frame based and is done in a first person perspective. Full Motion Videos were used sparsely as flashbacks to convey the story. Blue screen film sequences are shot with Ultimatte. Ultimatte allows the marriage of the background plate to the live action sequence in real time.

The design of Shivers is unique and different from other traditional adventure titles. The largest depart is the use of "random play" in the game. Usually, a game is linear in that the player must solve one puzzle before going on to another. Although there is some linearity in the design of puzzles that lie outside the museum in Shivers, once inside, all the puzzles are open and can be solved in any order. The game offers two levels of play. The first involves a treasure hunt matching the correct pots with the talisman and trapping the Ixupi. The second involves solving various logic puzzles scattered throughout and around the museum to gain entrance to other areas of the museum. All the puzzles have clues dispersed around the site. Adding to the complexity of this game is that all the pots and talisman are randomly redistributed if the player dies. The player can die if the life essence is drained off by the Ixupi. The Ixupi can disguise as various items around the museum and can attack if the player clicks on nearby objects. This makes the traditional tactic of random clicking onscreen for hotspots a possible hazard. There are a total of 10 Ixupi and 27 logic puzzles. A life essence bar monitors the player's health status.

The superb production value in Shivers is testimonial to the talent of the artists involved. The clever blend of gloomy colors gives the museum a biblical appearance. The rooms in the museum are divided into different sections, each bearing a completely different look. Each section is based a historical legend such as Atlantis and the Subterranean World. Both music and sound effects are well orchestrated, adding to the already eerie atmosphere created by the graphics. The nonlinear design in gameplay prevents any premature frustration from the player due to the failure to solve a puzzle earlier on in the game. After the game is won, the player can freely explore the museum without being attack by the Ixupi. Although the puzzles remain identical each time the game is restarted, the locations of the Ixupi, pots, and talisman change in a random fashion. The manual is well written. It contains a brief description of all the logic puzzles found in the game as well as a prologue and a brief walkthrough to assist the novice player.

The design team claimed that the Ixupi culture is based on Egyptian legends and beliefs in the distinction of the various different aspects of a person—the soul, the intelligence, the life essence, and the body. The museum in this game is based on actual footage taken during a trip to Belize by Bales. Bales claimed that 90% of the facts one finds in the museum are factual. While the unique nonlinear design of Shivers may not appeal to all adventure gamers, the authentic look of the game and original logic puzzles will win many fans over. 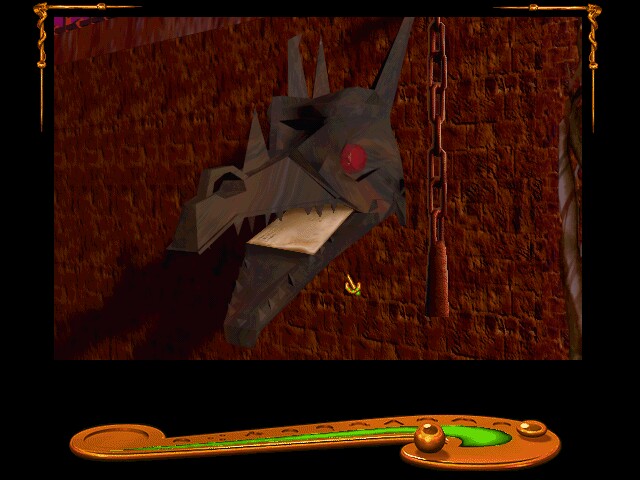 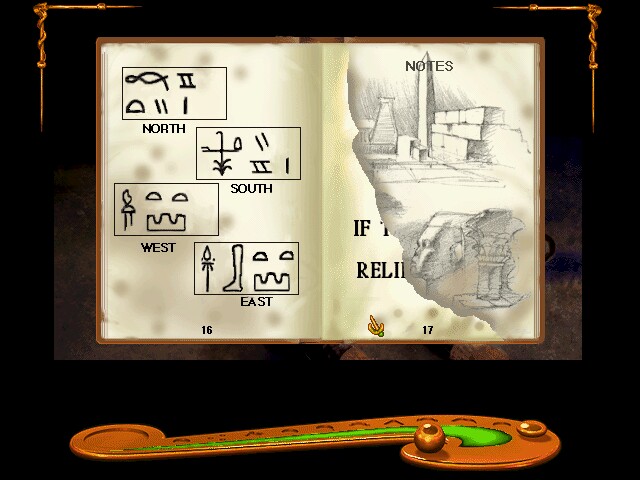 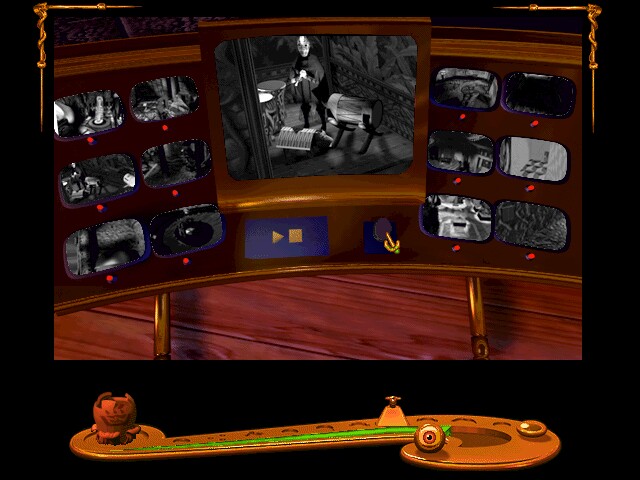