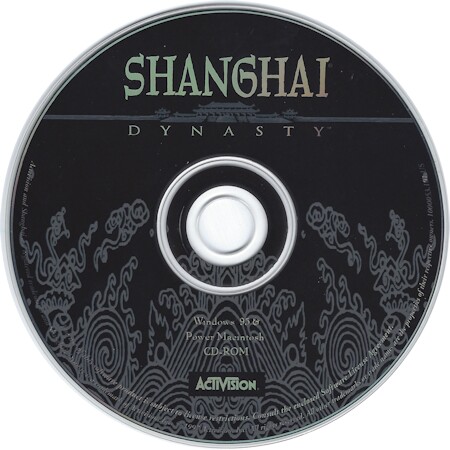 The graphics have also been beefed up, with animations that are or come very close to being three-dimensional. Each tileset also boass a unique background that comes to life when a player has successfully completed a layout and gives the players their fortune. Unlike earlier games, the fortunes are no longer presented with the same animation each time, but a variety of animations can precede the giving of the fortune.

Included with the many games of Shanghai is the game of Mah-jongg. The rules are complex. Even after many attempts I have been unable to actually win a game of Mah-jongg against the computer opponents. I suppose this is a game learned more in the playing (lots of playing) than in the reading of the rules.

Wether or not you wish to try and learn Mah-jongg, this is an excellent game. You can be perfectly happy just playing the many variations of Shanghai and enjoying the graphics that come with each tileset. Mah-jongg is a complicated game since it involves a great deal of memorization but, even today, Shanghai Dynasty will start you down the path. 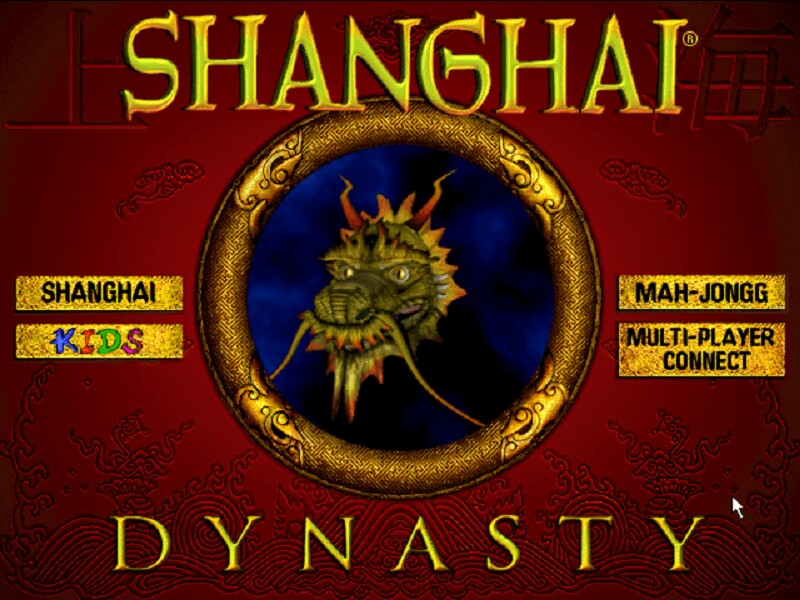 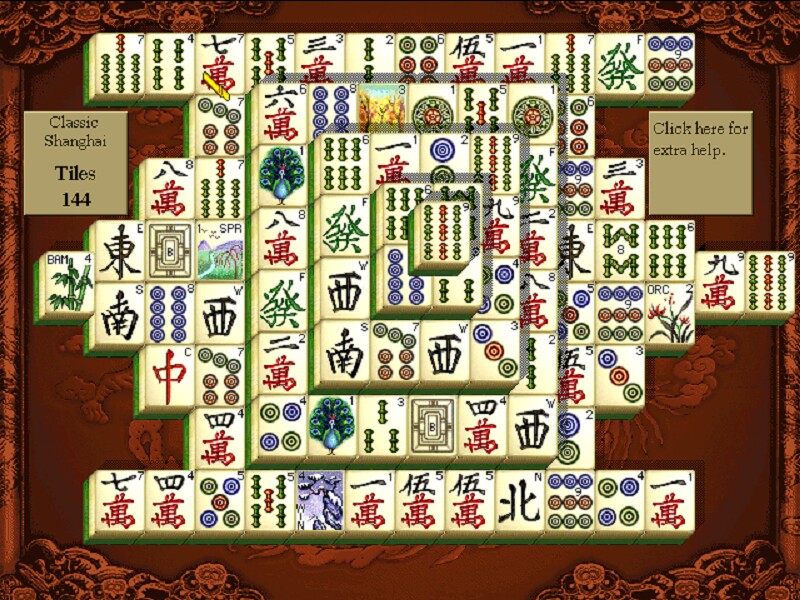