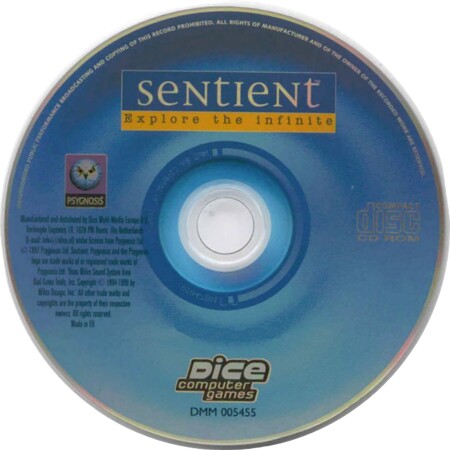 The Game
Remember the classic Infocom games Zork, Leather Goddess of the Phobos, and Planetfall? They were text-based - big on immersive gameplay but with no graphics or sound to speak of. While they weren't the kind of games you'd show off to your friends, they would keep you up until all hours of the night. Sentient, by Psygnosis, is a rich and rewarding title, the likes of which at the time hadn't been seen outside the PC world in some time - while the game has adequate graphics and sound, but the complex gameplay has "text adventure" written all over it.

In Sentient, you play Garrit, a medic en route to the space station Icarus to research radiation sickness. The game opens as your shuttle crashes into the station's docking bay. You have two minutes to put on a radiation suit and help a downed engineer to safety. If you don't complete this task (and here's where it gets interesting), the game is not over...it just proceeds differently. If you save the engineer, he will lead you out of the docking bay and from then on the stations' engineers will have a strong allegiance to you. If he dies, you eventually black out, wake up in an interrogation room, and for the remainder of the game the other engineers will resent you. The chaos unfolds from there as the ship's captain is murdered, the onboard computer loses it, and the flight course alters towards the Sun. It's up to you to save the day as the plot unfolds in one of many different directions.

The gameplay in Sentient centers on exploring the ship in a 3D, first-person environment and talking to its sixty-plus inhabitants. Most interesting is the game's unique communication system, which contains forty-eight standard statements and questions you can mix and match to communicate with the game's characters (you can even toggle among a number of facial expressions). Surprisingly enough, the conversations are quite natural and realistic. Don't waste your time trying to be articulate, though; this game takes place in real time, so there is always something to do. The game promises limitless possibilities (depending on whom you talk to and when), and there are nine different endings - a welcome change from the linear gameplay typically seen on console systems.

Sentient is a great game, but it's not an action-packed thrill ride. It truly recalls a simpler time, when an in-depth adventure could be conveyed in ASCII text alone and keep your attention until the end. If you're seeking immediate gratification, look elsewhere. But if you're willing to invest the time and brain power, Sentient offers a variety of rewards in the long run. 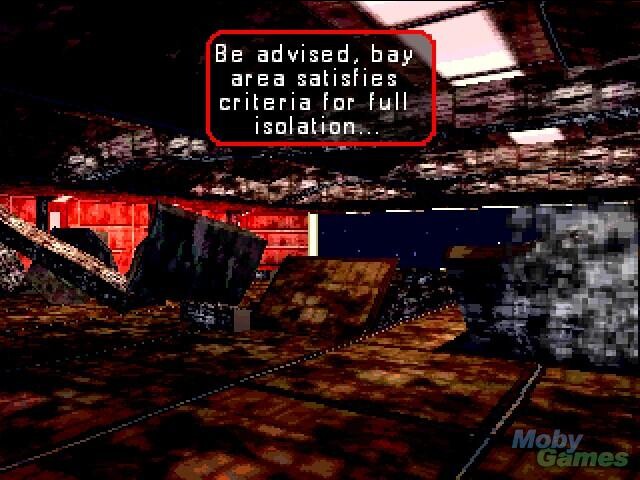 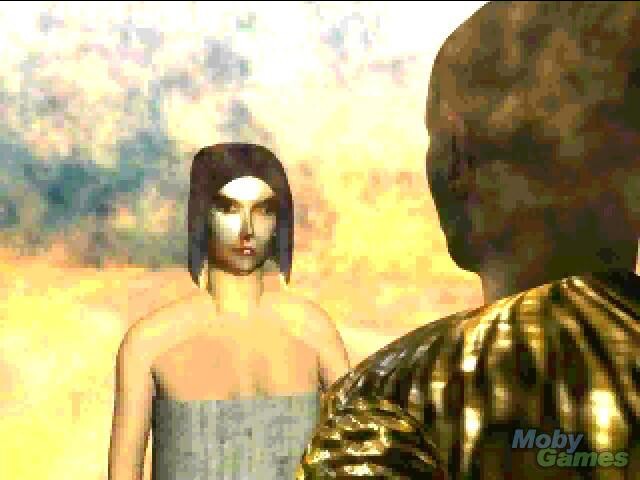