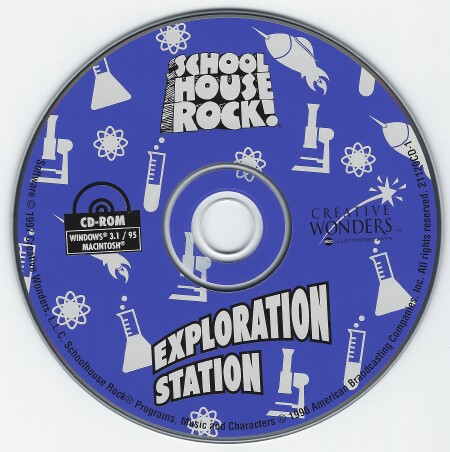 The Game
SchoolHouse Rock!: Exploration Station is an educational game that teaches elements of science for an audience of children aged six to ten. It is based on the Schoolhouse Rock! TV series. It features the character Interplanet Janet, a half human-half robot girl with wings. She crashed her spaceship on Earth and now wants to go home again. The player needs to help her to restore her ship. This is done by playing ten activities where the player helps Janet get the energy crystals to power her ship, as well as acquire the parts to help the ship run. Along the way coins are collected and those are used for the final stage where a board game leads Janet back to her home. 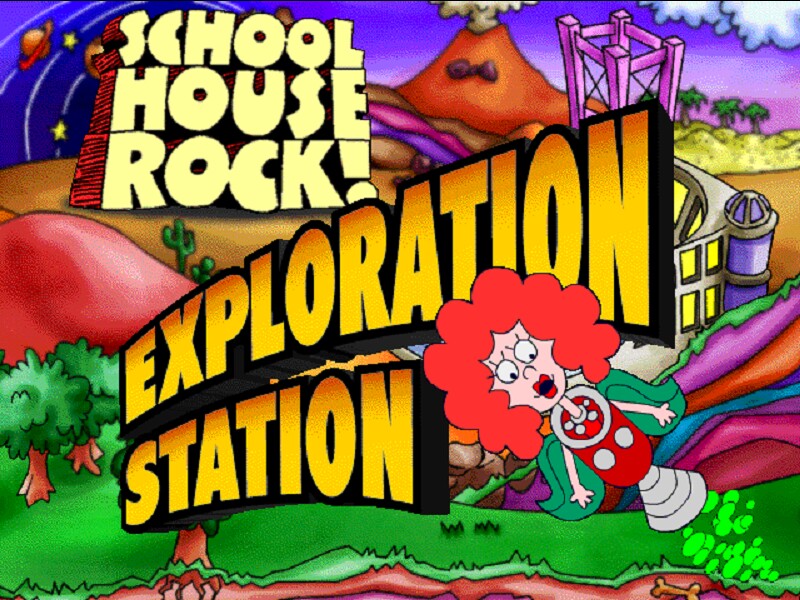 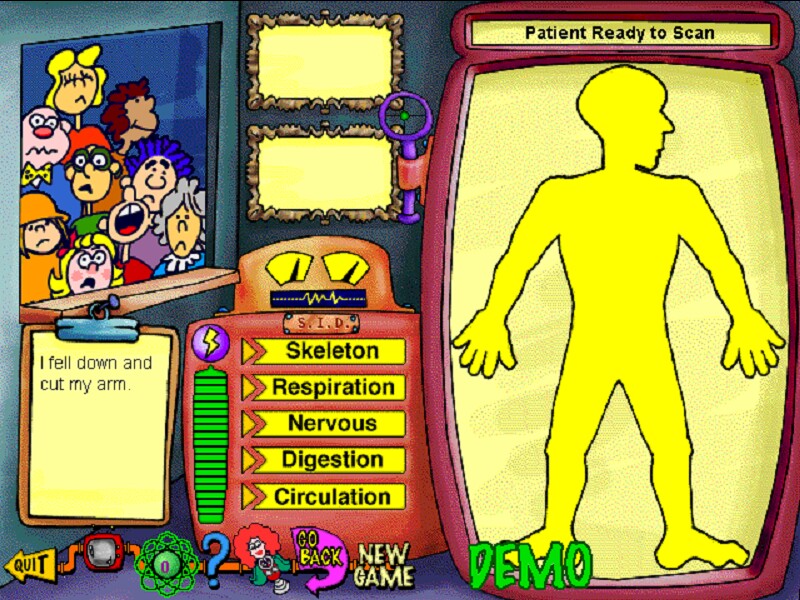 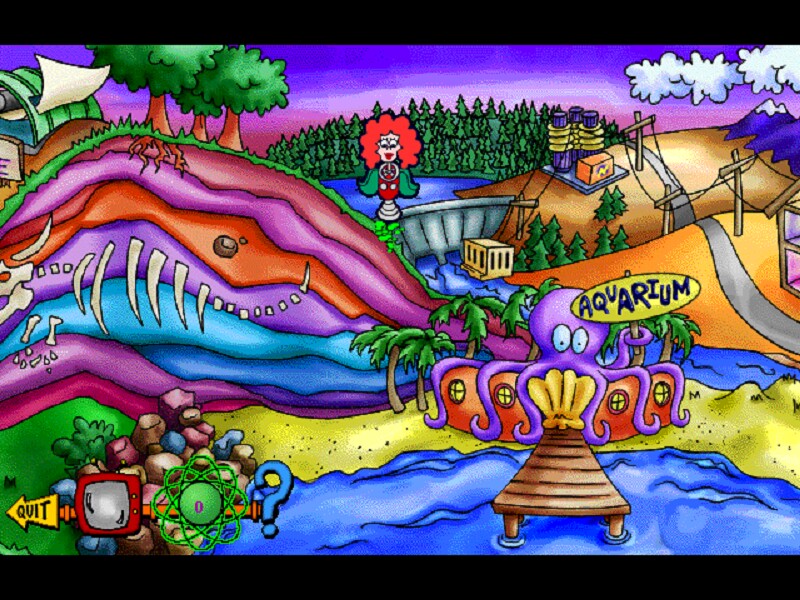