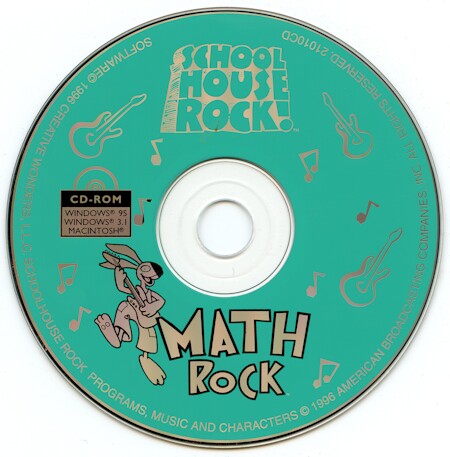 The Game
Lucky Seven Sampson has a problem. He needs a band. The inhabitants of Funky Numberland might be able to help, but they all have their own problems to solve if they are going to join Lucky Seven's band. So, he needs your help. If you can help his friends, they can join his band.

You must go to the seven different areas and help the people with their problems. As you do, you not only gain band members, but coins as well. When Lucky Seven has assembled his entire band, the game shifts to a board game entitled "The Road to Fame". You must make your way along the board to the big concert, answering questions and using coins. You must have at least 30 coins at the big concert to pay for it, or it is cancelled and you go back to Funky Numberland to earn more coins. 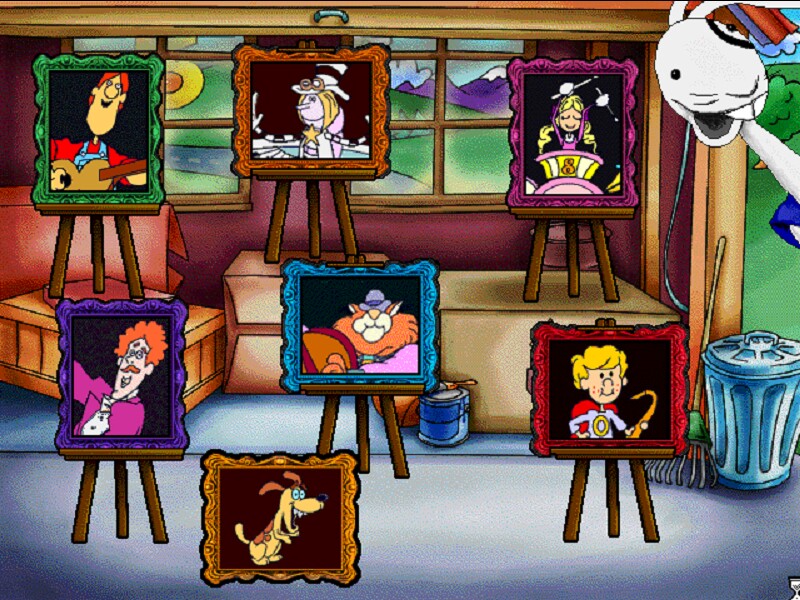 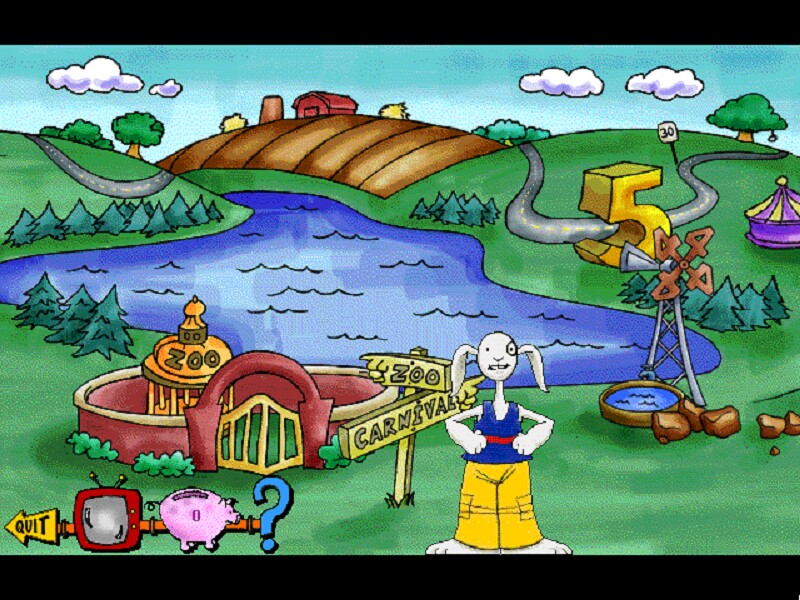 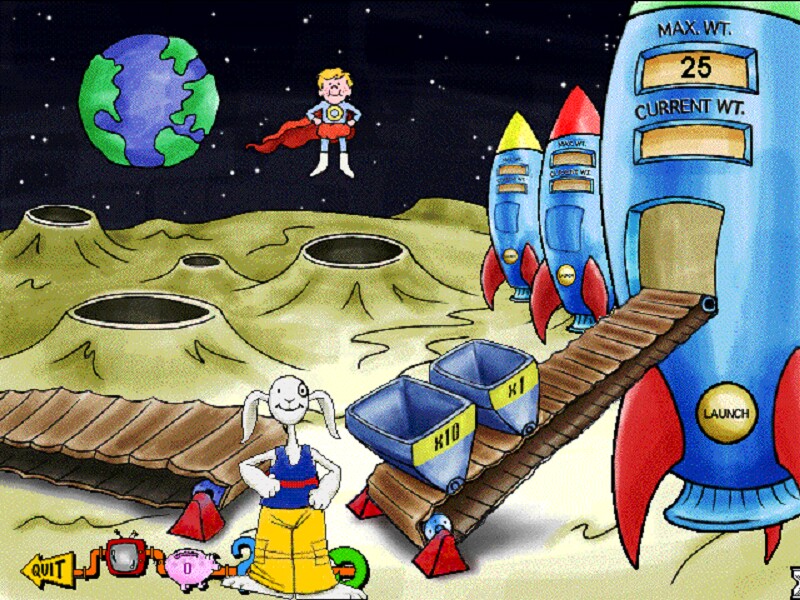