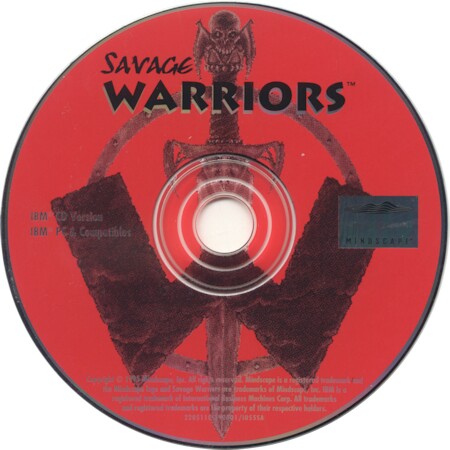 The Game
Savage Warriors was a technically impressive game for its time. It had 3D graphics (with 2D gameplay), a cast of 10 characters, and interactive environments. Back when it first came out, Savage Warriors received generally positive reviews praising its graphics and cheat mode.

The story involves characters from many different time periods from all around the world fighting each other for a character known as The Master. Other games use a similar premise, notably Time Killers, Eternal Champions, and World Heroes. The characters are all goofy in their own way. Some of the more interesting ones include a soldier from the Vietnam War that looks suspiciously like Arnold Schwarzenegger from Predator, an anarchist with a club hilariously named Meatball, and a dinosaur-like monster that seems very out of place next to the rest of the cast. You can also disarm characters that use weapons by hitting them hard and fast enough, which can be useful when fighting the computer.

Savage Warriors was developed by Atried Concepts, which was later bought by Mindscape and turned into Kalisto Entertainment. The lead programmer, Sebastien Wloch, continued work at Kalisto Entertainment and went on to make Nightmare Creatures, another popular action horror game. 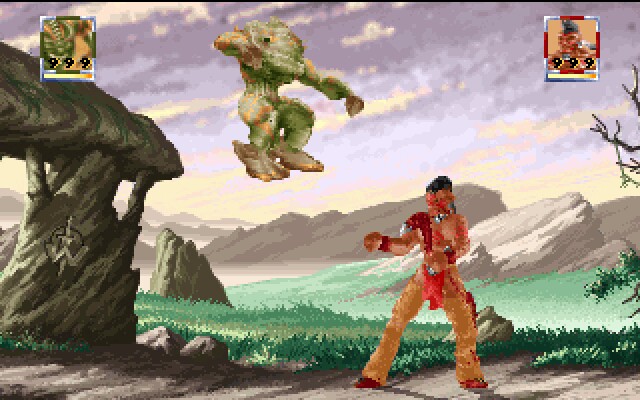 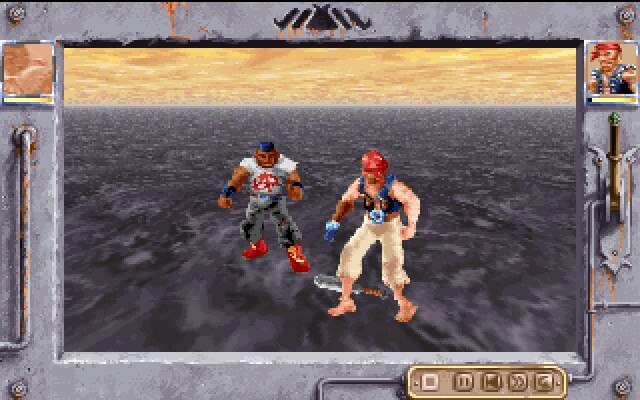