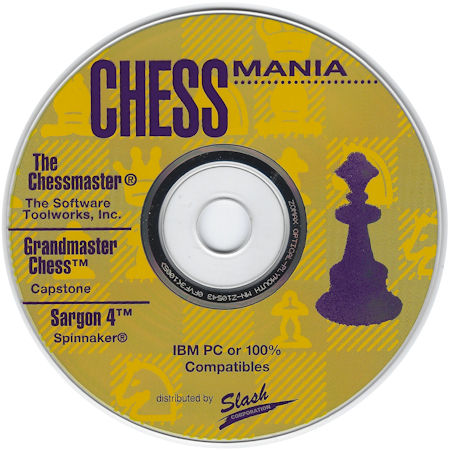 The Games
Chessmaster 3000
In going beyond what was then on the market, Software Toolworks added a number of options that make Chessmaster 3000 truly impressive sequel. One departure from traditional chess programs is in the way computer opponents are presented. Chessmaster 3000 moves away from a strictly hierarchical series of difficulty levels and, instead, presents a number of distinct computer personalities. The inherent skill of these opponents ranges from very simple (Novice) to very difficult (Chessmaster). Between these extremes are fourteen personalities which have no obvious ranking. Some are modeled after great chess players of historical significance while others reflect a particular style of play. The skill each personality is controlled by setting the amount of time that the computer has to think, as well as the number of moves that attempts to plot out. Therefore, any of the personalities can adjusted to meet the level of the human player without altering their personality.

Grandmaster Chess
Grandmaster Chess is a good example of chess gaming in the early 90s. It contains a myriad of customizable settings, including 3D and 2D boards, multiple skill levels (five), a menu-driven mouse oriented interface (not a given during this the era) and nice SVGA graphics.

Grandmaster Chess does have its share of nice features. The game contains in it's repertoire a library with nearly 12,000 positions drawn from more than 4,000 opening variations and an option to add your own opening positions. Also, the game contains a collection of boards and pieces to use with fully customizable display options. There is also a VCR-like Replay/Review option. Grandmaster Chess also allows you to give the player a chess rating.

Sargon IV
Sargon IV supports all chess moves, including en passant, castling, and queen promotion. Two types of boards are available, the standard flat 2D board (viewed from above), and a three-quarter view 3D board. Alternate sets of chess pieces can be used; four sets are included or you can design your own. You can turn the board around to see the board from your opponent's viewpoint anytime it is your turn, and you can even switch sides as the mood strikes you.

In Sargon IV, you play against the computer or another human. If you play a human opponent, Sargon IV can referee to prevent any illegal moves. If you play against the computer, you can set the degree of difficulty by limiting the time Sargon IV has to search for moves. Obviously, the more time you give it, the better its game. You can limit Sargon IV to as little as five seconds per move or let it think until you tell it to make its move. Sargon IV will make the best move it has located when its time runs out. Interestingly, these time limits are not absolute--Sargon IV keeps a time budget, and may use more time than allowed on some moves, less on others. Several clock options are available--you can limit the time for each move and the total time for a game.

Sargon includes an impressive library of opening moves or you can turn them off and make Sargon "think" from the beginning. If you need help, you can ask Sargon IV for recommendations for your move. If you've made a serious blunder, you can even take back one or more moves. Sargon IV will use the time you are thinking about your move to think about its next move, unless you disable this mode. A variety of options lets you see Sargon's "reasoning" for selecting a move (you watch the tree search for the best move), print a move list, save and load games and set up a game position or chess problem. Sargon can solve chess problems, such as to find out if mate is possible in a specified number of moves. You can even have Sargon play itself, while you sit and watch. 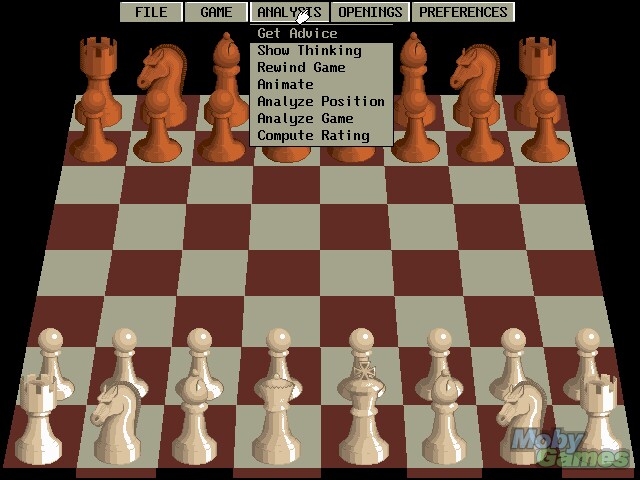 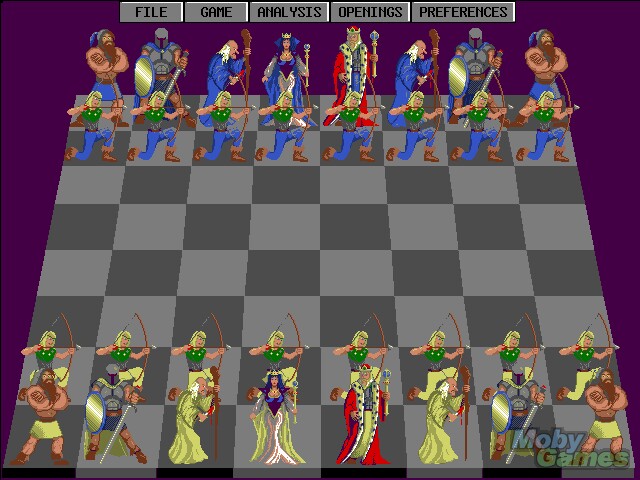 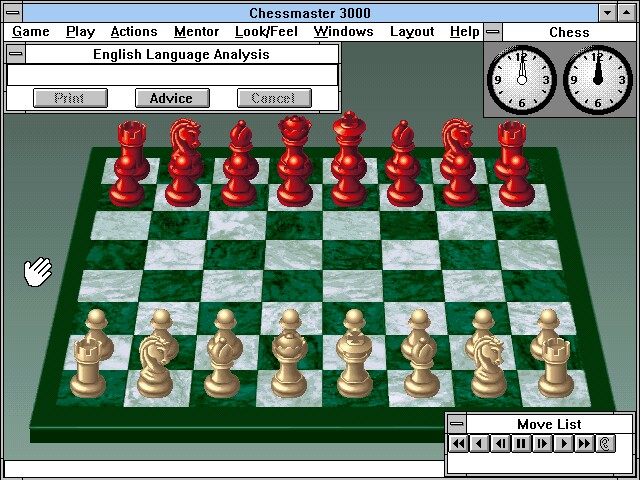 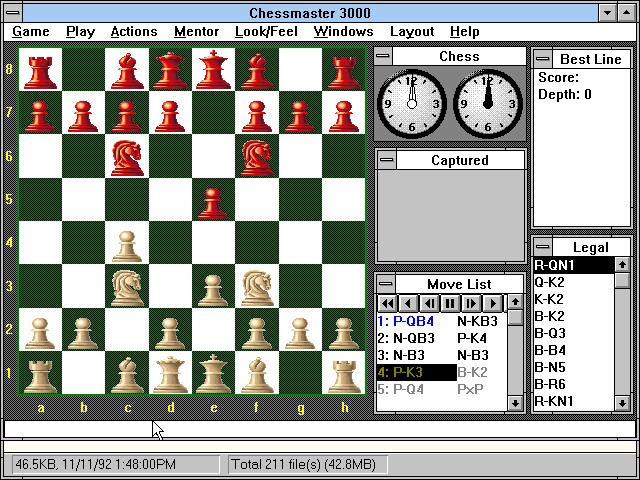 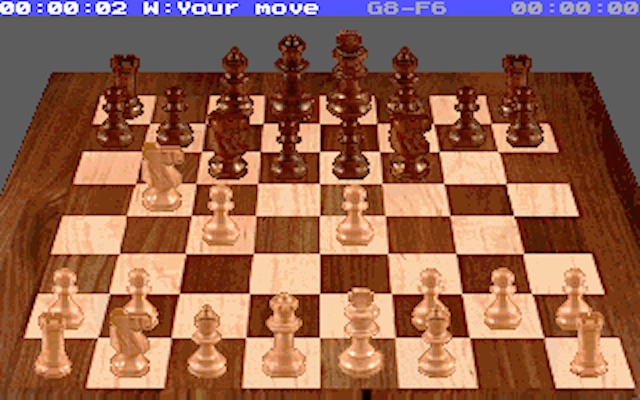 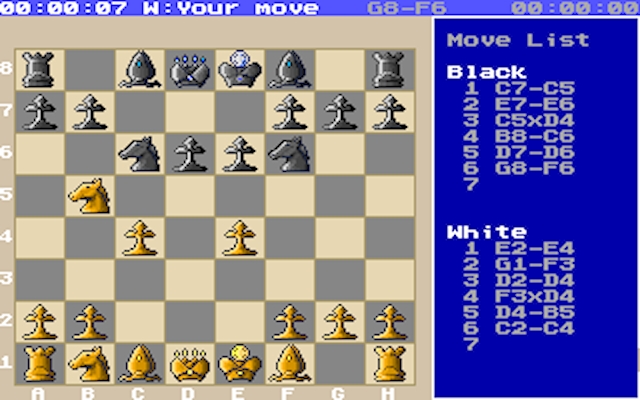