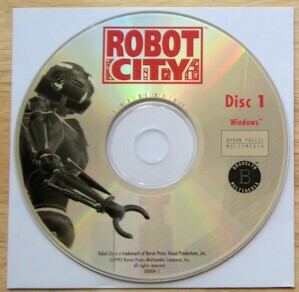 Robot City is a tasty little mid-90s sci-fi morsel. The landscape is linear and boxy and unrealistic to the point of gross exaggeration. But don't let that put you off. The story is everything, and here it really shines.

It is a city manned entirely by robots, and the story is firmly grounded in Asimov's Three Laws of Robotics, a very comfortable landscape to anyone familiar with the master of robotic science fiction. Playing a game involving robots with positronic brains was just like slipping on an old warm glove to this sci-fi reader.

The three laws harken back to a time when there was a more orderly concept of technology. The Terminator had not been devised, Star Wars was still many years away. Computers were not quite yet the ominous refrigerator boxes looming large over the men standing next to them that they would soon become. Asimov wrote the three laws in 1942, in a time when Hitler had come to power and the Cold War did not yet exist, in the midst of the golden age of science fiction. He had hinted at them in two earlier stories that appear in I, Robot, but they were not fully fleshed out until "Runaround," which originally appeared in Astounding Science Fiction in March of that year and was also included in I, Robot. (If you haven't read this book, you should—it's wonderful.)

It was a more naive time, when man thought to play god and create robots in his image. The truth turned out to be much stranger—we now have hundreds of robots of all shapes and sizes serving us daily. A chaotic jumble of computerized compliance, if you will. The game is clear in drawing the line and delineating the difference between a processor performing a function and a robot performing a duty.

Even today Robot City is worth playing just for the surprisingly well-written murder mystery it contains. You awaken in a Robot City apartment, an amnesiac. A scientist has been murdered, and you are a suspect—the main suspect, it turns out, as the three laws of robotics prohibit a robot from being able to perform the act and the city manned by robots is devoid of humans except for one other scientist, a woman. So together with your personal robot Alpha, you must solve the mystery as if your very life depends on it—it does—and in the process try to discover who you are. All games should have stories written this well or that unfold in such an involving manner.

The playing areas is a city that is designed in large geometric patterns, very simple. An interesting touch to the story is the fact that the city regenerates and changes throughout the game, so it is impossible, with a few exceptions, to map the landscape at all. Despite the maze-like qualities of the city, it is difficult to get lost as every other street contains a transport station entrance that allows players to go to a location where they may reorient themselves.

The game plays in a smaller window. It's first-person, and there is not a lot of action. There is, however, much exploring and talking to other characters to keep the story moving. There is a small amount of inventory to be collected, and the inventory management is done with aplomb. You are also given clues in the form of electronic journal notes from the murdered scientist, as well as a PDA that gives the three laws of robotics (a good refresher for me, as I read I, Robot 25 years ago or so) as well as more background on the history and characteristics of the city.

You can die in Robot City, but in order to do so, you must get captured by police robots roaming the city and returned to your apartment more than six times. The other interesting quirk about the city is that every once in a while it starts to rain. When it does, it is important to duck into a transport station at just the right time; otherwise you will black out and once again reawaken in your apartment.

Robot City was a blast to play. Challenging without being too complex, and with a surprisingly engrossing story, Robot City remains today an undiscovered gem. 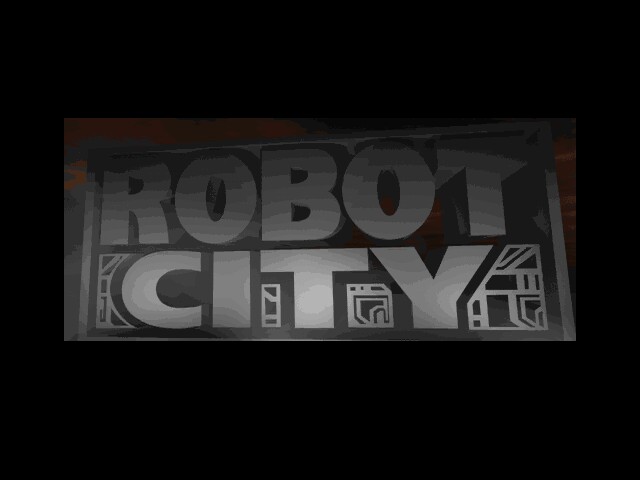 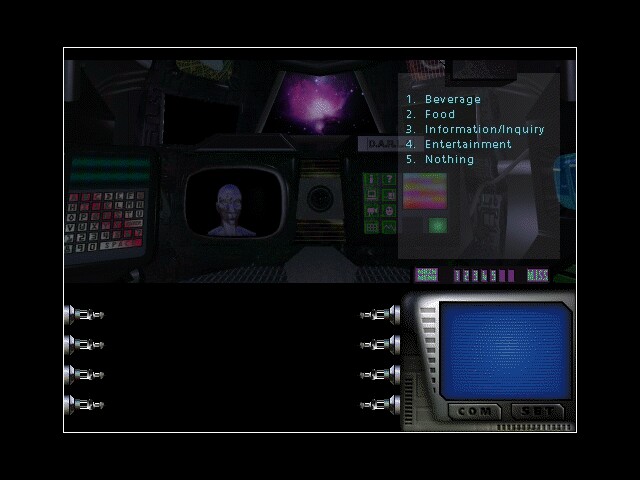 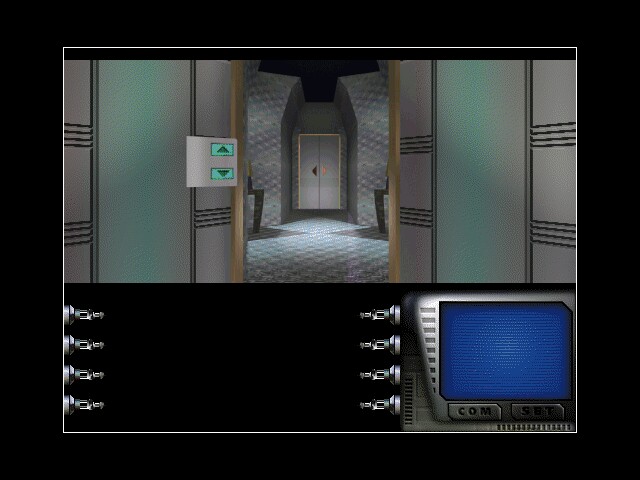