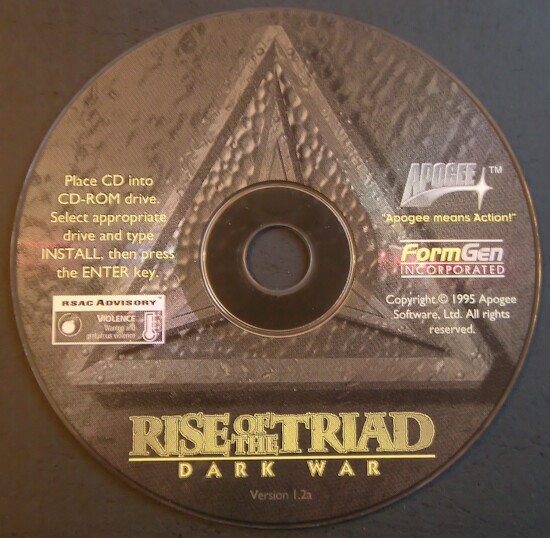 The Game
Originally conceived as the sequel to Wolfenstein 3D, the production shifted into a unique project some way through. Although it uses an exponentially-enhanced Wolf3D engine, you'd never be able to tell -- the graphics were some of the best of their time, beating Doom in a lot of regards.

The gameplay featured several playable characters, each part of a super-elite A-Team type of task force assigned with eliminating a cult of Nazi-like crazies. The AI was world-class for its time -- enemies duck, roll, play dead, and steal your weapons. The sheer array of destructive weapons is enough to keep anyone entertained -- heat-seeking missiles, firewalls, fire-and-forget energy balls, and several others make this one of the best shooter arsenals ever created. Campy humor permeates the games: fantastic gore and exclamations of "Ludicrous gibs!" reward the player for well-aimed missile attacks; the characters dress in costumes for different holidays; psychedelic mushrooms are featured as a power-up, causing the player to become disoriented and see colors.

Where other games of the time took themselves seriously, Rise of the Triad made the FPS seriously fun. 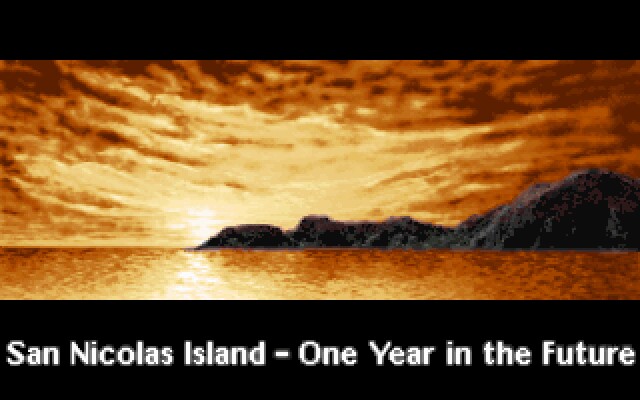 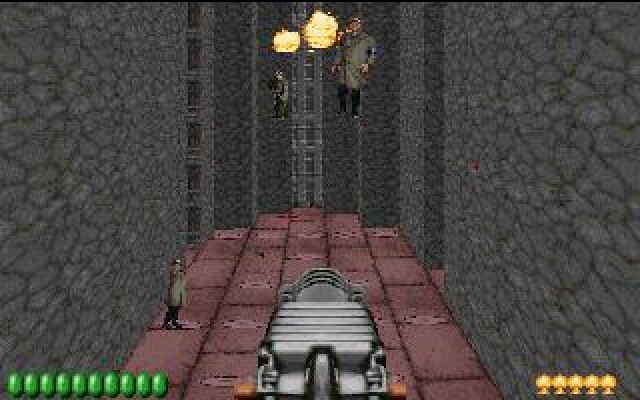 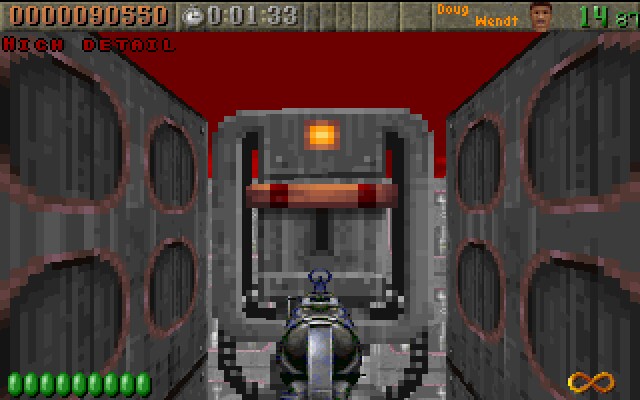