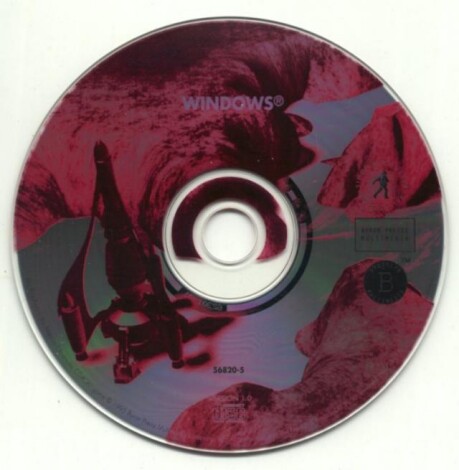 The Game
Ray Bradbury's 'The Martian Chronicles', written over 40 years ago, is the best selling science fiction work of all time. It is a collection of unforgettable stories about our colonization of Mars, and how the mingling of Man and Martian over a 27 year period impacted the lives of the individuals involved with either tragic or triumphant consequences. Those stories provide the inspiration for both the background and setting of this game, and an interview with Ray Bradbury is included on the CD.

As this story begins we are reminded that the Martians possessed knowledge almost beyond human understanding, including telepathic ability and the ability to create illusions. The ancient city of Xi was said to contain their all-powerful secret, hidden within the Archives there.

But both the Martians and the human settlers mysteriously died out centuries ago, or at least disappeared. The once great city of Xi now stands dusty and desolate. There have been rumors of Martian sightings, but all crewmembers of two previous expeditions sent to investigate vanished without a trace. Do the Martians still exist, or are they too just an Illusion?

You have been sent to find out. But before you can leave the ship you receive an urgent message from Earth. Mankind is on the brink of total annihilation from a nuclear war that the leaders seem powerless to stop. The key to universal peace... and our only hope for survival... lies in that ancient and powerful knowledge that is locked away in the Martian Archives. You have only 12 hours to find it...

This is a 1st person, point and click game. You begin the game in the ship and you must make sure that you have all the tools that you'll need before you leave it: an auto map, a data recorder, a scanner, and of course your helmet because there is no atmosphere on Mars. The scanner that you carry can magnify images, translate Martian hieroglyphics, and see through the Martian illusions.

In addition to storage, the onboard Tool Kit is also used to analyze images and artifacts that you collect, and to recharge your energy supply, which becomes depleted as you work. But it is important to remember that every time you return to the ship to re-energize, you lose 1 hour from the initial 12 hours that you were given to complete your mission.

It is a game of solitary exploration and puzzle solving. The beautifully rendered 3D Martian landscape and buildings are otherworldly and eerie... you nervously expect to encounter a Martian at any moment. The original score is evocative and the sounds, including the few words that you hear, are convincing.

Some of the puzzles use found items, but most require manipulation of a Martian machine. They are not easy, but an animated sequence occurs when something is right and hints for the puzzles are included in the back of the manual.

Although the game itself is far too short, it is immersive, and the mystery unfolds as you progress. There are 8 excellent narrated and animated excerpts from the novel, which expand on the fascinating story. We particularly enjoyed the personal insights that were included from Ray Bradbury himself. Engrossing! 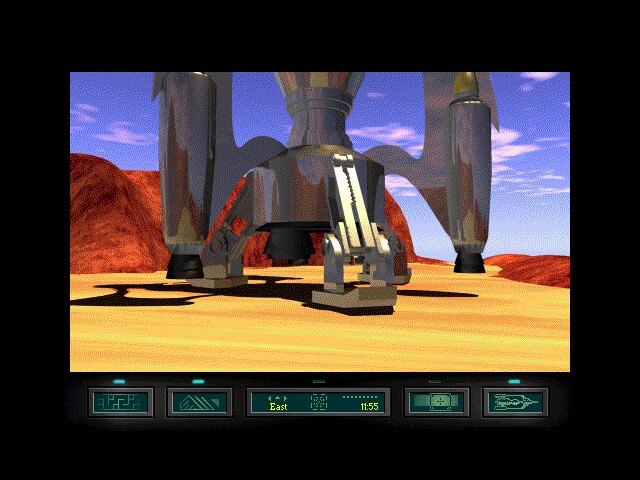 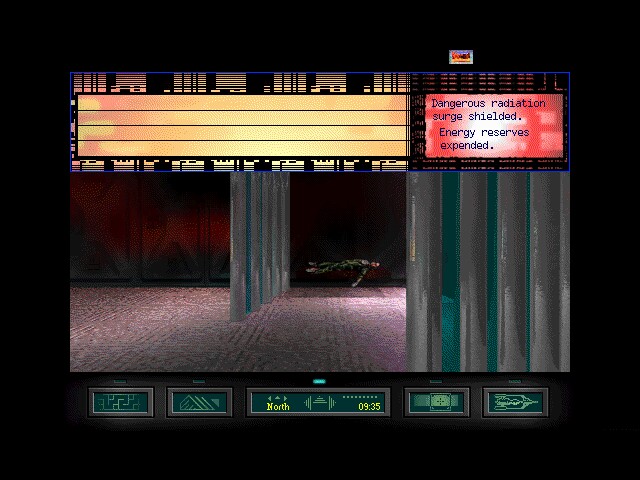