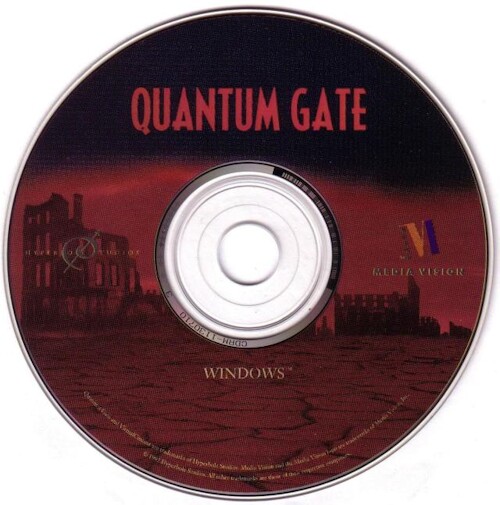 The Game
In Quantum Gate you are Drew Griffins, an army medical student (ouch!) recruited by the UN on a secret mission to an alien world. The year is 2057. An advanced environmental simulation program called Earth-5 has predicted that there are only five years before irreversible environmental damages will cause the Earth's demise. Only the Eden Initiative can save Earth from this Armageddon.

The key to this operation is a rare mineral, iridium oxide, found on the alien planet AJ3905 —a world accessible only through an interplanetary device called the Quantum Gate. This world is occupied by a hostile life form who appear anthropomorphic in form through your virtual reality display. Yet, as launch time closes in, you begin to question the validity of the orders from your commanding officer, Colonel Saunders, and the inventor of the Quantum Gate, Dr. Elizabeth Marks. Furthermore, your army buddy, Private Michaels, tells tales of great conspiracy to hide the true agenda of the Eden Initiative. When your tophat and life support fail during the final battle with the aliens, you realize that you have been tricked into annihilating, in reality, a peaceful race of winged humanoids called the Alylinde. In your last moments before death, you ponder dearly upon the mistake you have made. 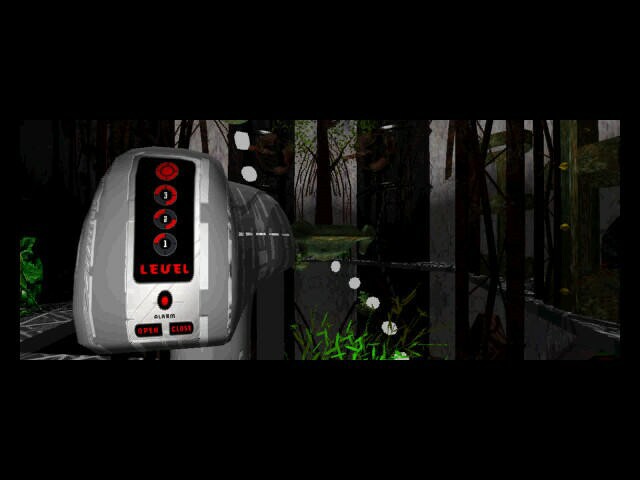 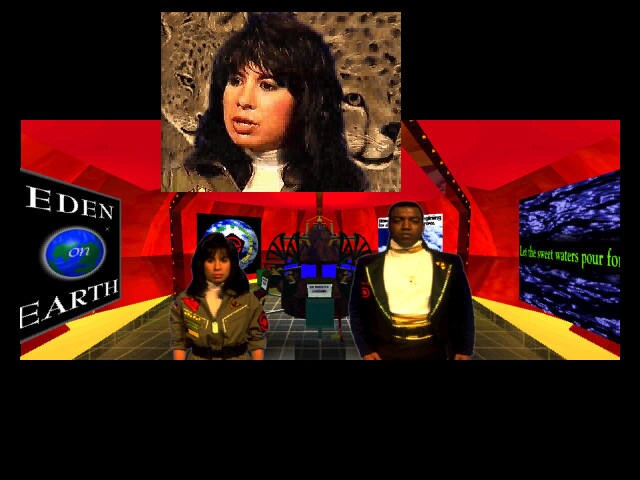