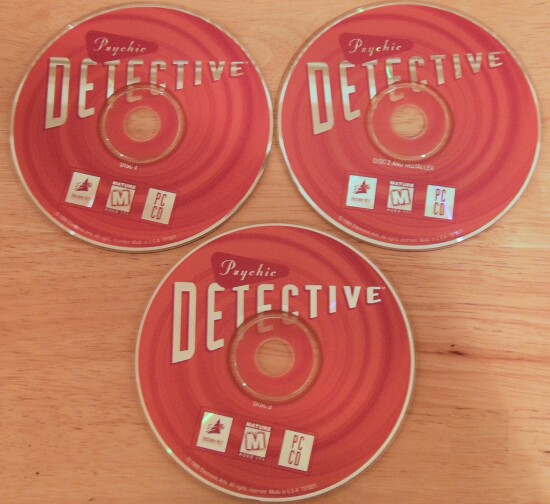 The Game
Back in the mid 90s the interactive movie was still an undefined animal in its early evolutionary stages, based on a vague vision shared by filmmakers and game developers. The concept that the viewer can make choices that will instantaneously affect the outcome of a motion picture is compelling. Innovative projects like Psychic Detective are as close as possible to the dream of a true interactive cinematic experience.

Together with noted animation and production house Colossal Pictures of MTV's Liquid Television and Aeon Flux fame, Electronic Arts assembled a valiant effort with this supernatural thriller. The whole movie-game is filmed from the first-person perspective, so be prepared for cinéma vérité camera movements and conversations. You can use your psychic powers to jump into the heads of other characters and see through their eyes, or you can keep your point of view and try to control others' minds by "throwing" mood suggestions such as aggression, affection, or submission.

Psychic Detective is a highly approachable game with film-like qualities that draw you into its rich storyline. If you play the game the way you're intended to—mind-hopping, psyche-reading, and emotion-throwing--it is a triple CD set of visual impressions that travels liberally through multiple perspectives, times, and settings resulting in a mysterious combination of clips that only a real detective could unravel.

Psychic Detective has so many story branches that it will keep you engrossed to the end. Add to that relentless interactive options and a mind-teasing puzzler and this game is a winner on all fronts. 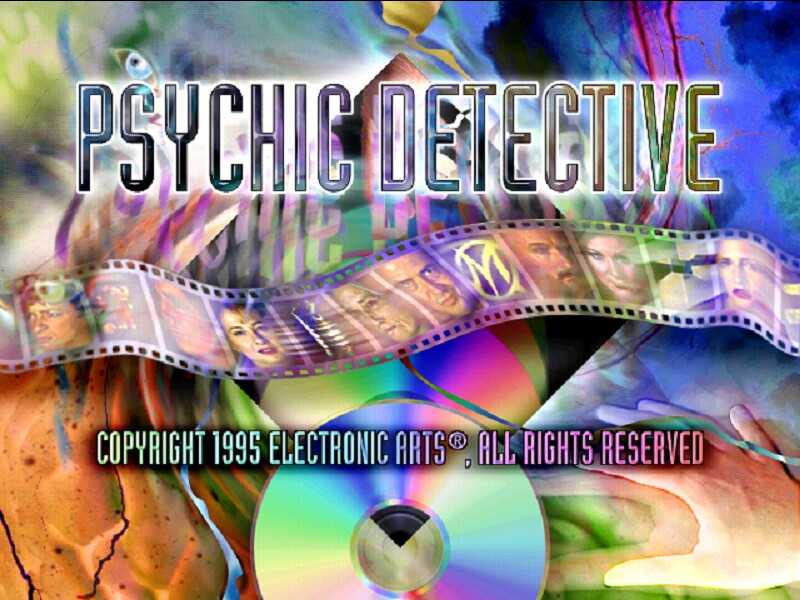 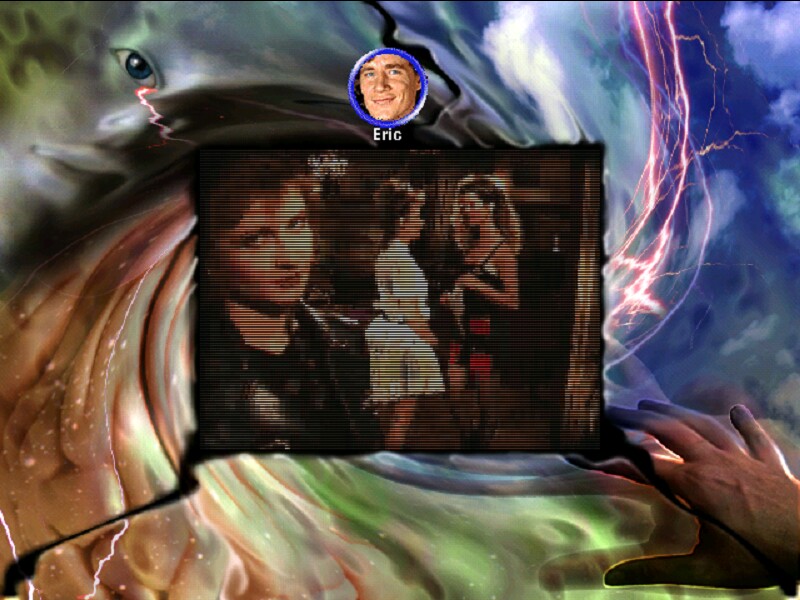