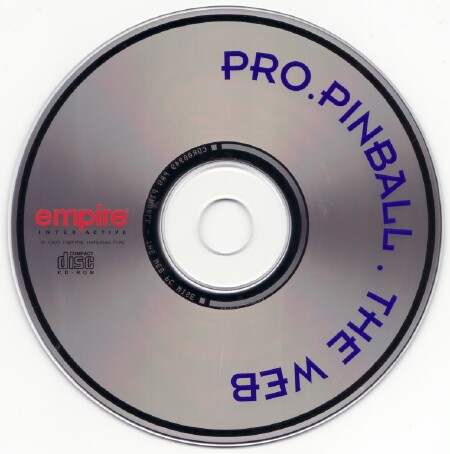 The Game
You've pulled back the plunger and launched the ball, commencing the game. Your eyes trace the familiar mercury sphere as it ricochets off this bumper and that target. You slap the flipper buttons, trying desperately to remain afloat. But hold on: the ball is rolling straight down the center! With an unorthodox, violent heave, you shove the table to the right and the ball is saved. Wait a minute, you just destroyed your friggin' keyboard!

Interplay's release Pro Pinball caters to those who love the physicality of playing on a good pinball table, whether they're hard-core computer gamers or not. A no-frills pinball game, Pro Pinball won't offer you any live critters or powered spaceships living under the glass. No, it's simply based on a modern table you might find in any arcade. But the most amazing thing about Pro Pinball - as you'll recognize after only a few moments - is that its high-resolution graphics and true table physics combine to make it one of the most immersive pinball titles out there.

You play on a table called "the Web," replete with loads of standard pinball provisions: ramps, loops, bumpers, targets, and flashing lights galore. You control three flippers, trying throughout the game to knock the ball into the various trapdoors and ramps scattered about. Three additional buttons enable you to nudge the ball up or to either side (don't hold them down too long, or you risk getting chastised by the game's commentator and receiving a "tilt"). As in regular pinball, you earn privileges such as "automatic kick-back," "magnetism," and "multi-ball" for exceptional play. When certain targets are hit, a mission light is activated and you'll need to shoot specific ramps, strike specific targets, or play out a separate challenge on the dot-matrix screen just above the table. One of the dot-matrix games, which has you shoot asteroids as they careen toward you, is actually almost as fun as the pinball. Setting itself apart from most pinball titles, Pro Pinball also has an object: beat five missions during a single game and you get a chance to overthrow the conceptual antagonist of the title, the Dark Queen.

In the final analysis, Pro Pinball is one of the most realistic pinball simulations of the 90s. The graphics and ball movement are so accurate, you'll almost feel as if you're controlling a real table. While computer pinball will probably never be as fun as the real thing, folks who enjoy pinball games of any kind will probably be shooting toward this title like quicksilver. 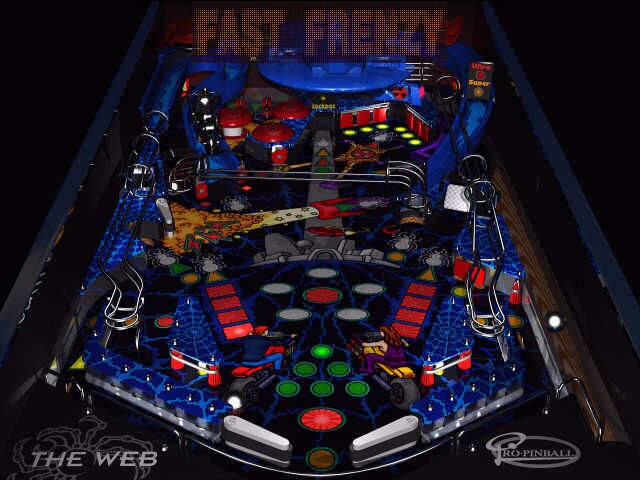 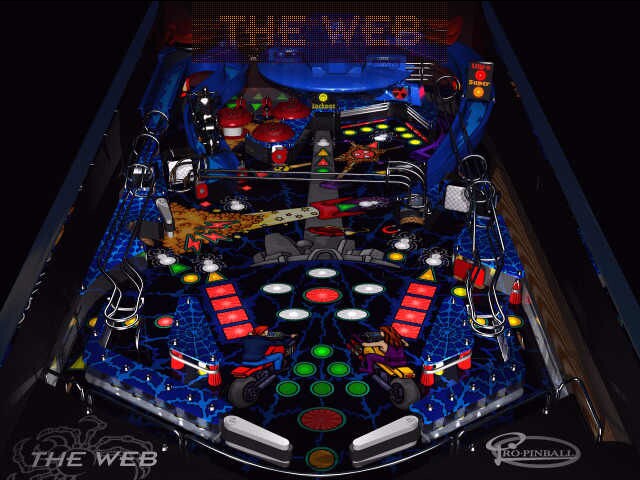