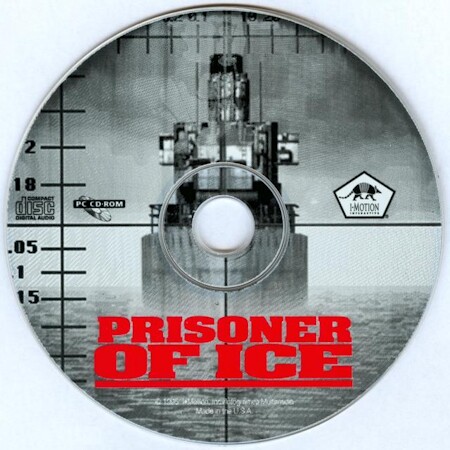 The Game
Prisoner of Ice is a game based on the mythology created by H.P. Lovecraft. I've often wondered what the likes of Lovecraft, or Poe for that matter, would have thought of the lucrative licencing rights that would have been available to him had he been alive in the last portion of the twentieth century. This also makes me wonder a bit in a sort of chicken-or-the-egg kind of musing in relation to knock-off projects based on the works of these sorts of authors. Is their stuff repeatedly used because of the fact that these belles-lettres are brilliant classics, or because there are no fees to pay rights-wise, and no one to complain about the rewrites? One of the great mysteries of the universe, I suppose. But I digress. Prisoner does an excellent job of taking the basics of the Lovecraft Cthulhu mythos and weaving an entertaining and engrossing story, on top of an all-around well-put-together and fun game. What more could a gamer ask?

The story in a nutshell: You are Lieutenant Ryan, a young officer working for the US Secret Service, assigned to serve with the Royal Navy on the eve of World War II. A powerful European adversary has discovered an ancient threat held trapped inside the ice of the South Pole. Your mission is to prevent the Prisoners of Ice from spreading across the world. And if you fail, the Old Ones will return to Earth.

The cool thing about Prisoner that gives it a really different look are the paintings dispensed as graphics to accompany backstory bits given out by various characters. These are some wonderfully creepy paintings that anyone who has spent any time buried in the old horror comics of the 60s and earlier, ala Creepy, EC's Vault of Horror, and the venerable pre-Code Crypt of Terror, is going to recognize, as well as the correlative relationship between the use of that style and the mythos of Lovecraft's world (albeit sans the Mad Arab in this instance).

The music is of an amazingly high quality for a game. This isn't to say that there's not plenty of good game music around; I've often found things I truly love in a number of games. It's just that the music here is not only ambient, it has a fuller, more noirish quality that heightens the tension considerably and gives the player the feeling that she's got to hurry up right now, or she may get jumped on.

The puzzles are everything an adventure gamer could ask for. They fit into and forward the story. Things make sense and are not a leap to understand. In other words, if there's a fire in the wastebasket, here you put it out with a fire extinguisher, not a fish. They are purely, with one exception, inventory-based.

There are some really nice, smooth design elements as well. There is an automatic save feature built into the game, and dang it if that sucker did not come in delightfully handy multiple times for me. It saves just before any critical scenes occur. It also has a satisfying endgame sequence, and two endings, both of which are made available to the player by way of the auto save feature. Additionally, inventory no longer needed is automatically removed.

This game is an excellent example of all the things that are good about the adventure genre when a game has been built correctly. There's an engrossing story, puzzles that are rational and keep the player immersed in the story, not setting it aside to solve them, and music and graphics that do the job of tying it together in a cohesive package. This is a classic. 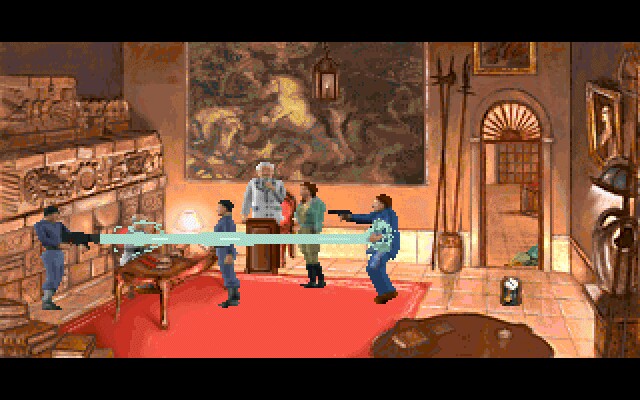 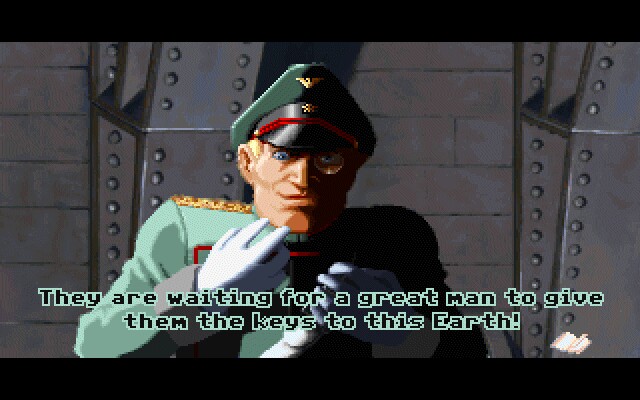