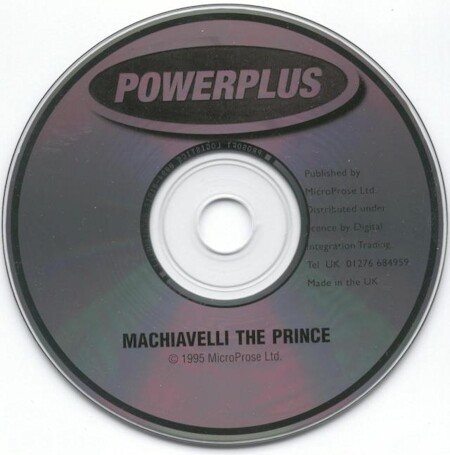 The Game
Machiavelli the Prince, also known as the Merchant Prince, is a classic trading game by QQP. It takes place in fourteenth century Eurasia, with the basis of the game being in Venice, Italy. It was remade numerous times between the late eighties and the late nineties. The game is based on Niccoló Machiavelli´s famous book "The Prince," which is a study of the political and religious influences of the time.

In Machiavelli the Prince, the user plays the part of a trader from a noble family who is competing with other noble families for the trade monopoly in Europe and Asia. It is a ruthless and unfriendly time where there are no clear cut allies, and greed will rule before morals. Renaissance Venice has many merchant families, all vying for the same spoils, and the only thing these families have in common is greed. They practice unfair pricing, bribery, slander, the misappropriation of funds that are meant for Italy’s defense, and other versions of skullduggery. It is a brutal time, and the user is knee deep in it. The goal of the game is to amass more wealth and political popularity than rival merchants.

In the beginning of the Merchant Prince, the user has a map of the world with areas that may be exploited for trade. The farther from Italy the map stretches, the less likely it is to be accurate. Still, the user does not have to deal with a “fog of war” type of map, and at least even in inaccuracy the user has an idea where lucrative trade routes may lie. Trade routes will be built between Venice and budding cities with novel commodities. There are many ways to transport goods, each with advantages and drawbacks. The user will also have to dabble in politics, often in the way of bribes. Thugs can be bribed to hinder rival merchants. The church can be bought off to help influence the populace. Rivals can even be assassinated, assuming the user’s family has enough wealth and influence to pull it off.

The Merchant Prince offers many standard trading game features, as well as some innovative twists that make it more interesting. Micromanagement is interesting and challenging. All in all it is a novel game and is well worth the download to the strategist and trading guru. 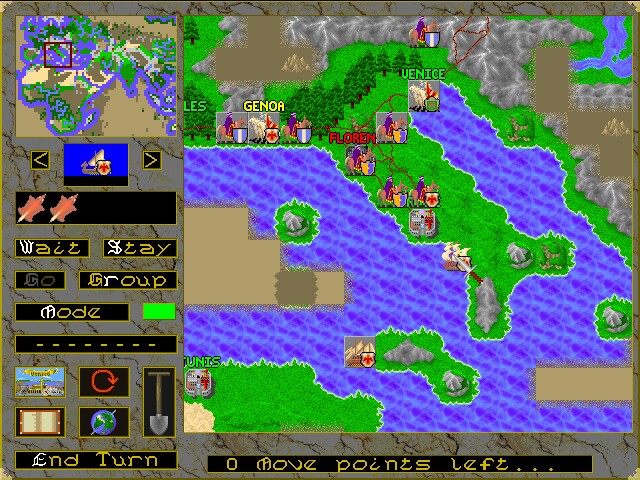 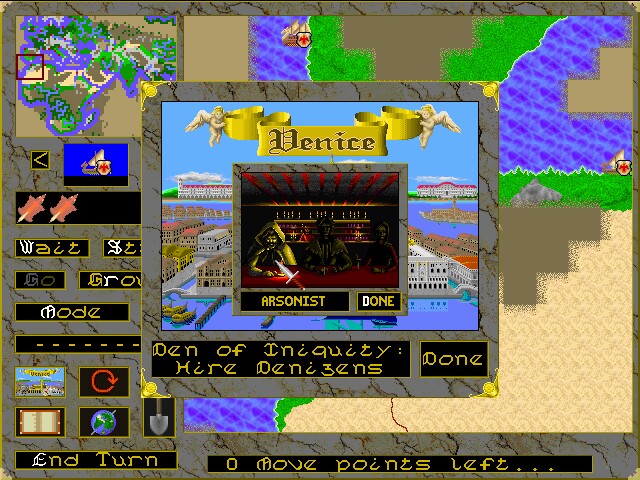