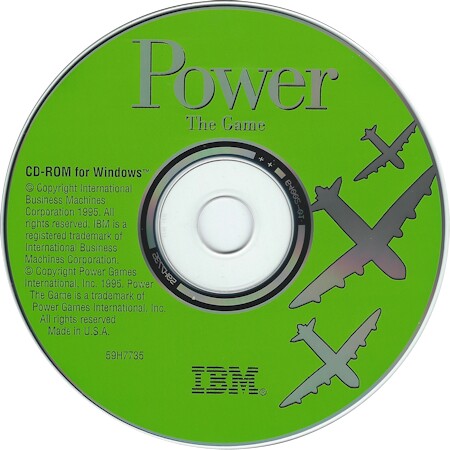 Actual Game
The Game
Truly classic strategy games - of which there are but a handful - become greater in hindsight. When you look at the hundreds of mediocre games available each year, it's easy to long for the days of Civilization. Of SimCity. Of Populous. Sequels to these classics can go one of two routes. The safe route is to make a slightly modified version of the original (such as Civilization II or Populous II). The daring route is to completely revamp the game, taking the core elements and building a new game atop them. Populous: The Beginning, the third in the series, does the latter.

The original Populous cast you in the role of a god, influencing your worshippers to obliterate the heretics who worship other gods. You could manipulate the terrain. You could cast devastating spells to kill your enemies' followers. You could influence your people to move and attack but could not control them directly. In Populous: The Beginning, you can manipulate terrain. You can cast devastating spells. But you aren't a god, you are a shaman, with godlike aspirations (hence the title). You do control your followers directly, and in that, Populous: The Beginning makes the biggest break from the original. The end result is more akin to a contemporary real-time strategy game than the strange subgenre of "god games" that Populous created. It's like Warcraft with no resources, a small handful of units, and amazing graphics.

Each mission starts with you and a handful of followers. You command these followers to start building structures, such as domestic huts to generate more followers and training huts to generate combat units. There are two types of combat units: warriors and priests. Warriors come in a few flavors, such as the basic, hand-to-hand unit and fire warriors, who shoot fireballs at your foes. Priests have the ability to convert enemy units to your cause. You also have your shaman, the most powerful unit in the game, who has an assortment of powerful spells in her arsenal.

Once you have a solid force at your disposal, you go out to destroy the enemy. There are two goals in almost every mission: Gather as many followers as possible and eliminate the enemy. Followers are gathered in many ways. They can be generated in huts; as stated before, priests can convert enemy followers; and the shaman's convert spell can turn neutral natives to your cause. Destroying the opposition basically requires you to select all of your forces and throw them at the enemy. Mixed forces are required, because only priests can prevent your soldiers from being converted by enemy priests. Occasionally tactics can be utilized effectively, but basically it's just a case of the biggest army winning. Once in a while, a mission uses a slightly modified structure, but these are the exception.

As in many Bullfrog games, you gain access to higher-level buildings and spells with each subsequent mission. In this, Populous: The Beginning is similar to Bullfrog's Dungeon Keeper. You can get new spells and structures from worshipping totems or raiding vaults of knowledge. With the former, you gain the knowledge for a limited time. With the latter (which only your shaman can access), it becomes a permanent part of your repertoire. For instance, you may get a few castings of the tornado spell early on, but you won't get to use it consistently until much later. The pacing is good, and almost every mission gives you something new to play with.

Populous: The Beginning has enough innovation to make it more than just a run-of-the-mill real-time strategy game. 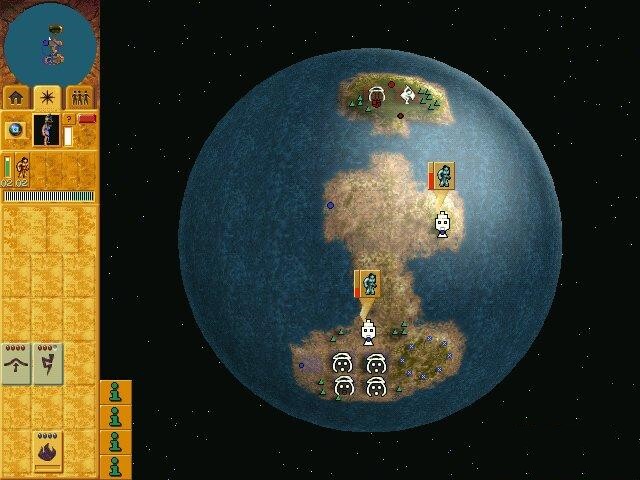 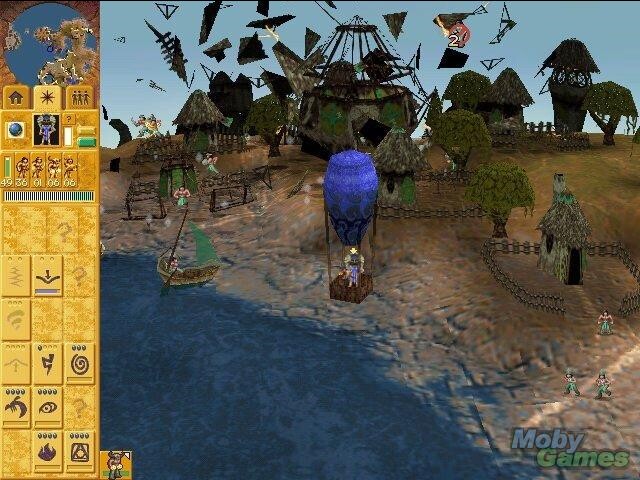