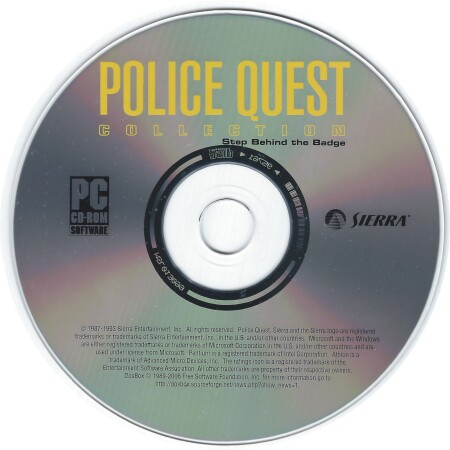 The Game
The Police Quest Collection features 4 games, Police Quest: In Pursuit of the Death Angel (updated VGA version), Police Quest II: The Vengence, Police Quest III: The Kindred, and Police Quest: Open Season. All the games were developed with the help of former police officers and are simulations of real police work. You are given points on completing actives and how well you follow the standard operating procedures of the department. You will truly need to think as a police officer to succeed in these games. In the Police Quest games you play as a traffic cop patroling streets and a homicide detective tracking down drug lords, serial killers, bad people, ect.

The Police Quest games boil down to you investigating a crime, collecting evidence, and following the clues to find your suspect. A map of the city will be displayed on the screen along with the dashboard of the car and a overhead view of your car on the street. 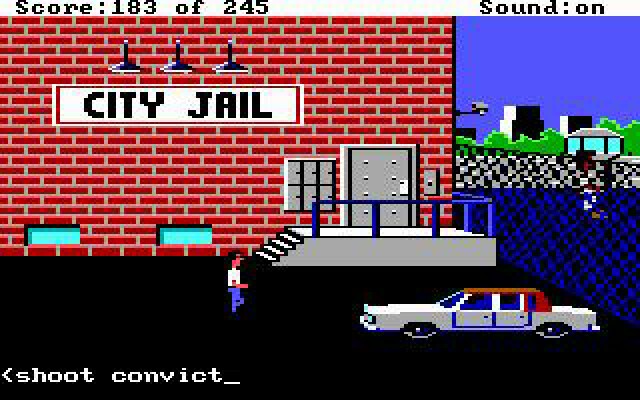 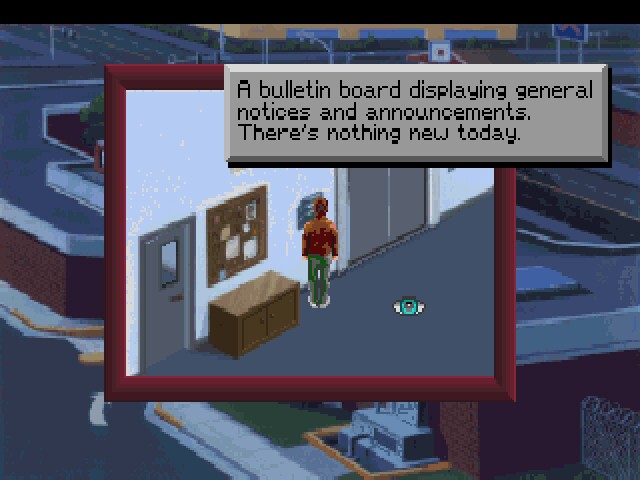 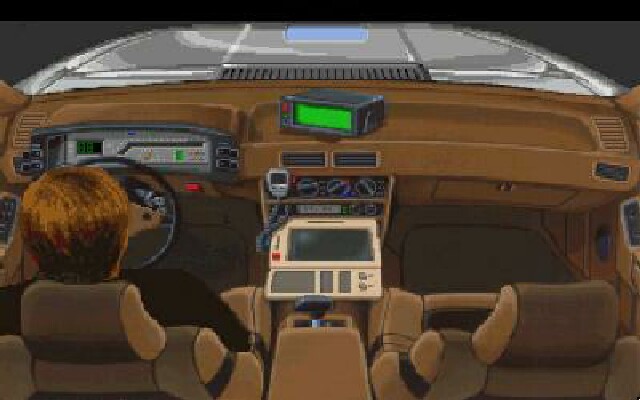 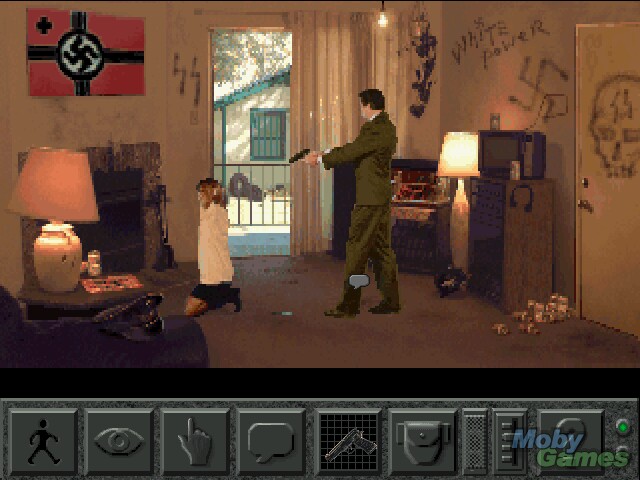